Horace
Translated from the Latin by Eavan Boland

Don't worry about it, Quinctius. Don't fret.Whatever they plan, the Cantabrians and the Scythians—Divided from us by the Adriatic sea—    Signifies almost nothing. Life is short,    And asks little of us. How soon the brightDays of our youth and beauty end, and agePuts paid to love and ease and the small gift    Of going out like a light.    The wildflowers of spring will not inheritThe earth forever nor the moon shine like this.Why do you weary yourself? Why do you worry    The infinite question with your finite spirit?    Why not drink this wine under the airyPlane trees and pines while we can, our silver hairReddened with rose petals and fragrant with    The sweet oils and balsam of Syria?    For the god of wine is the enemy of care.And which slave-boy will bring us water nowFrom a fast stream to cool down and temper    Our bowls of Falernian fire?    And as for Lyde, who is going to persuade her,Shy as she is, to leave home and join us? Tell her to hurry.Tell her to come, dressed Laconian-style, with    Her ivory lyre and her hair neatly tied. 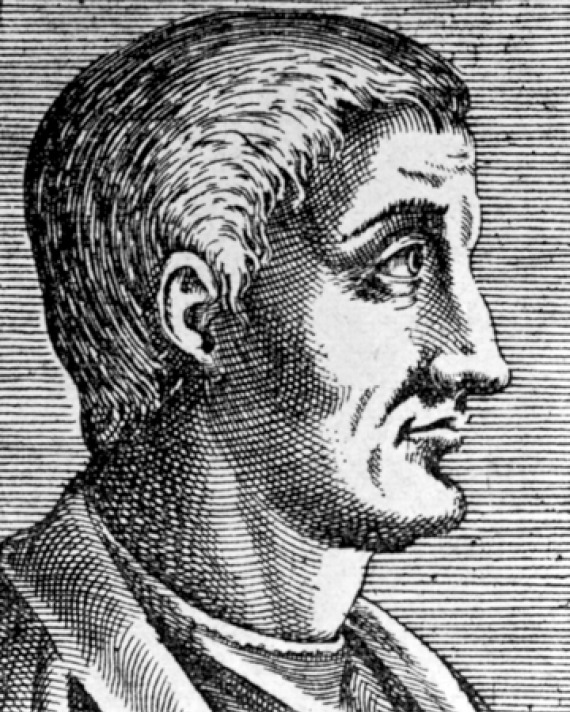 Horace, Latin in full Quintus Horatius Flaccus, (65 BC—8 BC), was an outstanding Latin lyric poet and satirist under the emperor Augustus.

The son of a former slave, Horace attended lectures at the Academy in Athens, joined the faction of Brutus after Julius Caesar’s assassination, and moved to Rome around 39 BC. With the help of the poets Virgil and Varius, he secured the patronage of the wealthy diplomat Maecenas, who gave him a house in the Sabine Hills and the time to write. Horace published multiple volumes of his Satires, Odes, and Epistles and is credited with the popularization of the phrase “carpe diem.” He was buried near the grave of Maecenas in 8 BC. 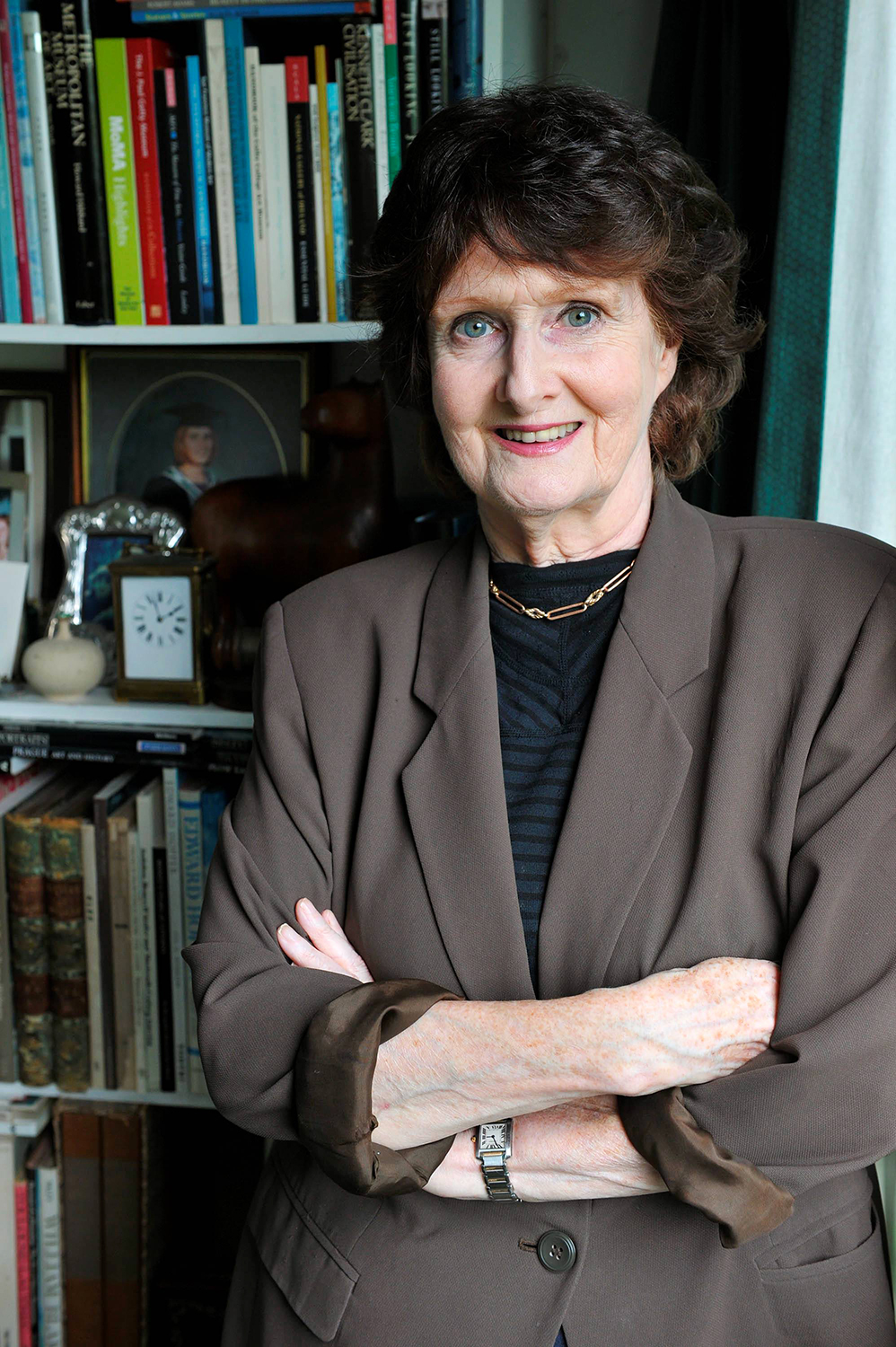 Eavan Boland (1944—2020) was the author of more than a dozen volumes of poetry, including Outside History and several volumes of nonfiction, and was coeditor of the anthology The Making of a Poem. Born in Dublin, Ireland, she was one of the foremost female voices in Irish literature. She received a Lannan Foundation Award and an American Ireland Fund Literary Award, among other honors. She taught at Trinity College Dublin, University College Dublin, Bowdoin College, and Stanford University, where she was the director of the creative writing program. 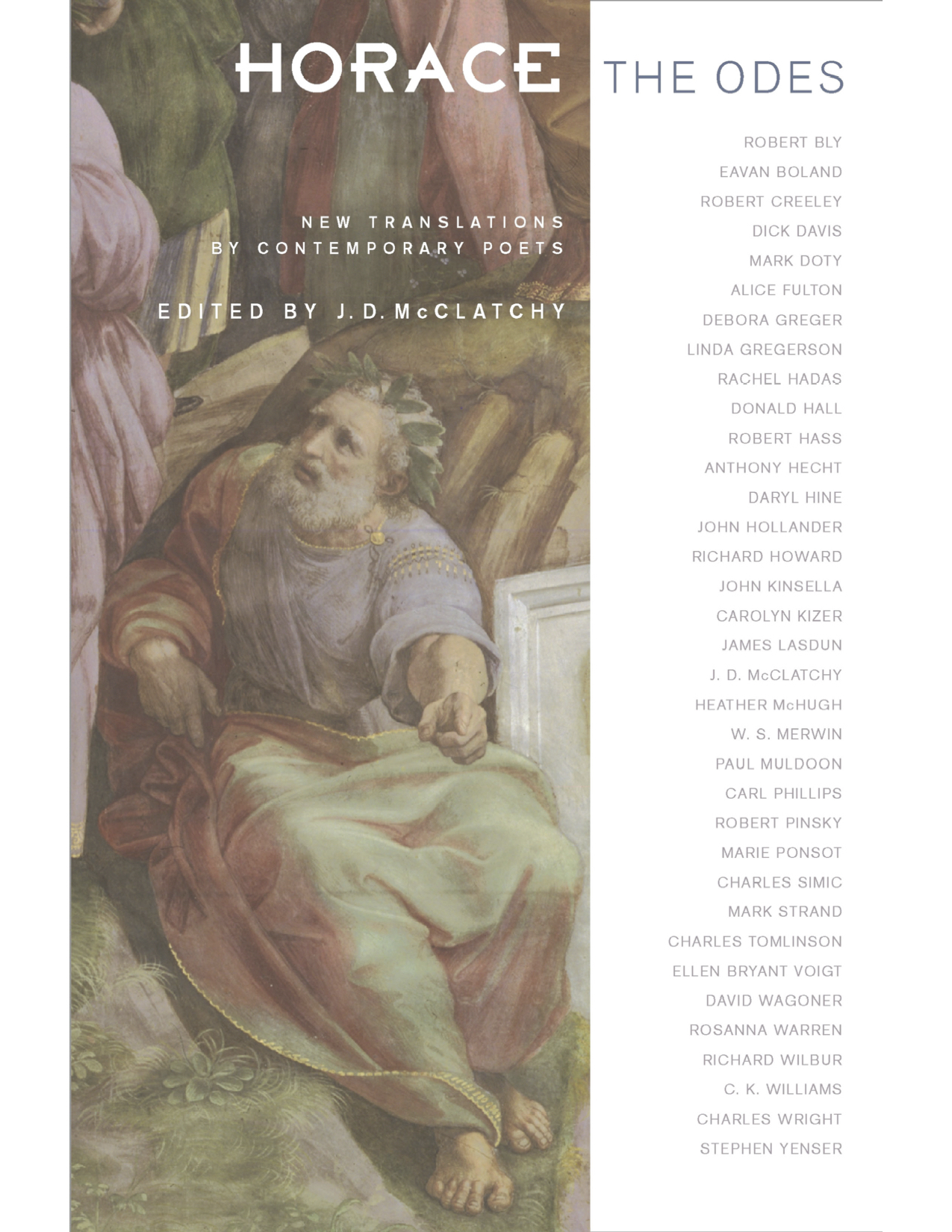 "McClatchy's fellow poets have succeeded where many a scholar has failed. . . . The resulting collection is . . . a wonderfully varied tribute to the mercurial poet it honors."
—Amanda Kolson Hurley, Times Literary Supplement

"This book will help initiate—and re-initiate—modern readers to some of the best lyric poetry ever produced. . . . [T]he poems are rendered not by one hand, but by the best contemporary poets. . . . J. D. McClatchy has doled out his assignments wisely to the finest poets writing in English in England, America, and Ireland, and they've done their work well."
—Tracy Lee Simmons, The Weekly Standard