The afternoon light across the pondis doing a good job today, the skya gray smudge with a trace of pufferybut the trees stand out in perfect clarityand here I am, and if I weren'tI wouldn't know the difference,just as, say, Shelley wouldn't."O sky and song entwinèd in a wild embraceand hid asleep inside the human race,"he might have said.It's good to think of Shelleyas a person and notthe great Romantic poetwho died at thirty tragically,Percy a young man gifted and seriouswith a big heart and an open mindwho wrote some mediocre poemsand a few truly great ones.Every night I read a few and tryto see him writing them, butall I get is a dim view of the backof a man at a table in a chilly room in Italy,his arm moving slightly,and in the flickering candlelight a womanwith a sleeping baby in her arms.From time to time the baby says "Umph"and another sheet of paper flutters downwith flowing, glistening words in black.Shelley is on fire tonight.

Copyright © 2019 by Ron Padgett
All rights reserved.
Reproduced by Poetry Daily with permission. 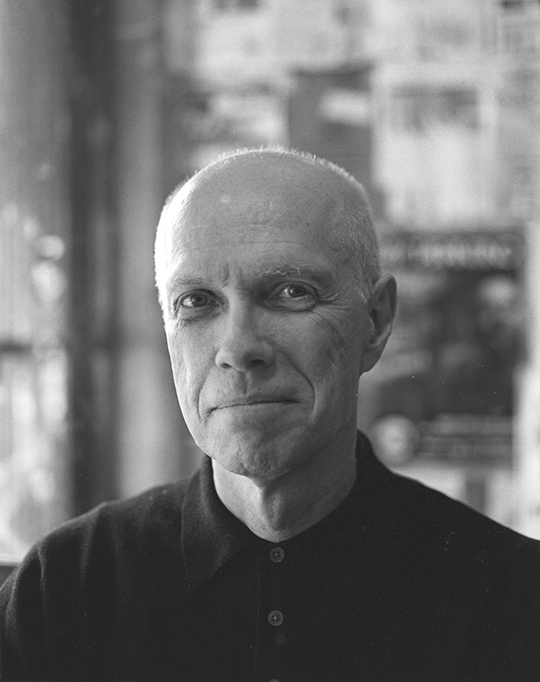 Ron Padgett grew up in Tulsa and has lived mostly in New York City since 1960. Among his many honors are a Guggenheim Fellowship, the American Academy of Arts and Letters poetry award, the Shelley Memorial Award, and grants from the National Endowment for the Arts. Padgett’s How Long was a Pulitzer Prize finalist in poetry, and his Collected Poems won the William Carlos Williams Award from the Poetry Society of America and the Los Angeles Times Book Prize for the best poetry book of 2013. In addition to being a poet, he is also the translator of Guillaume Apollinaire, Pierre Reverdy, and Blaise Cendrars. His own work has been translated into eighteen languages. 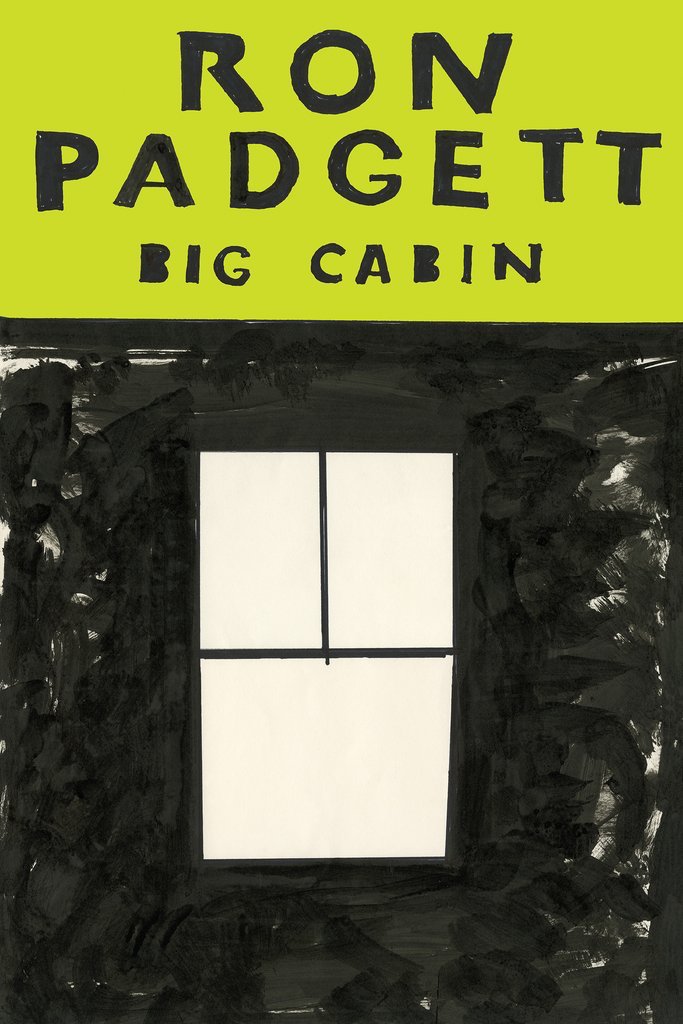 “Padgett’s plainspoken, wry poems deliver their wisdom through a kind of connoisseurship of absurdity.”
—The New Yorker

“Reading Padgett one realizes that playfulness and lightness of touch are not at odds with seriousness. . . . As is often the case, leave it to the comic writer to best convey our tragic predicament.”
—New York Review of Books