Once the Tree Was in Bloom 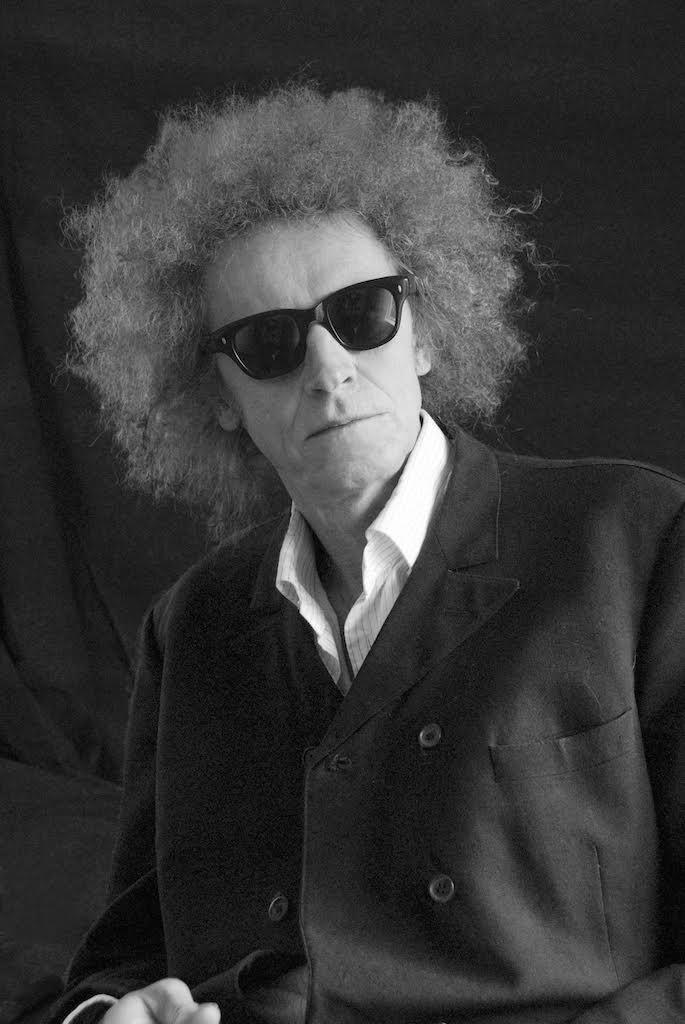 Bruno K. Öijer broke through as a rebellious young poet in the early 1970s with a brash style that drew equally from rock music and the historical avant-garde. In the 1980s, Öijer became a performing artist, touring Sweden with a band and releasing a record. In the 1990s he startled Swedish literature returning to written poetry with the legendary trilogy of books  — While the Poison Acts, The Lost Word, and The Fog of Everything — that together make up a powerful, mystical vision. The books became instant classics of modern Swedish poetry.

Bruno K. Öijer, bestselling author and fierce social critic, has reached an iconic status in Sweden. This is the first time all three books are published together in English translation.

Victoria Häggblom is a fiction writer and translator of Swedish living in the Bay Area. She has an MFA in creative writing from Columbia University. 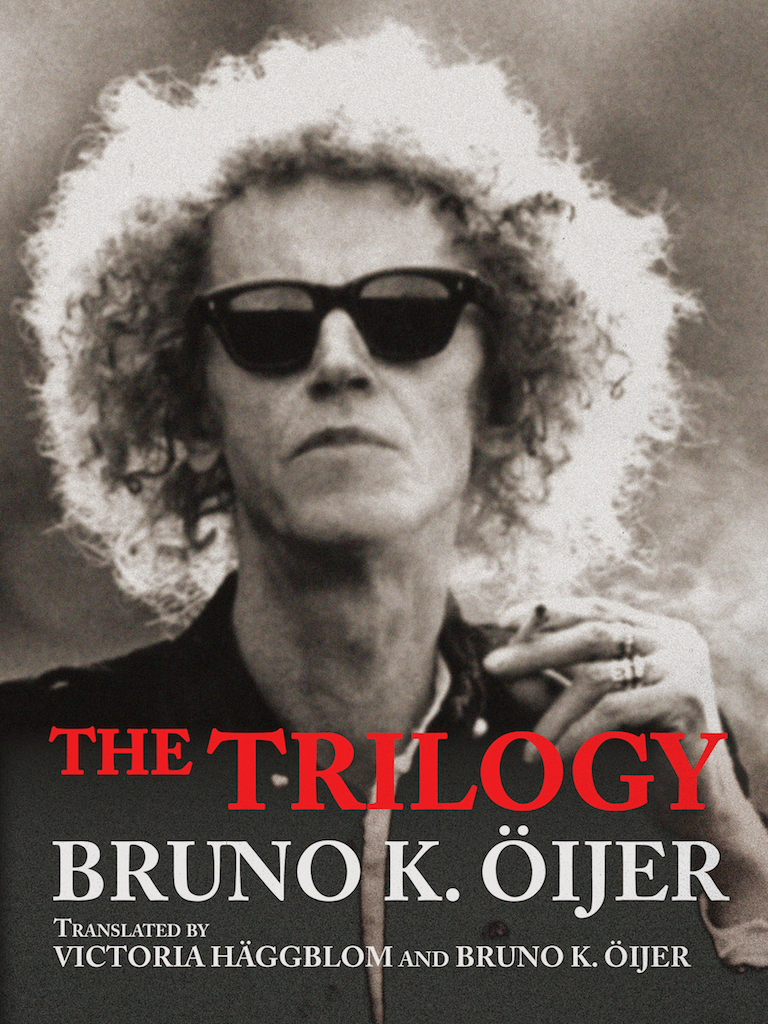 "Öijer reminds us that poetry is magic and intoxication but most of all this: that we can be hypnotically entranced by a voice that has transformed its experience into song and language. His poems burn like a flash of white magnesium in a dark world."
—Sydsvenska Dagbladet

It is as if he were surrounded by invisible beings, words and images that only he sees but which he then invokes for us. He is like an oracle."
—Dagens Nyheter