“One Good Turn” from HELP ME, INFORMATION: by David Kirby.
Published by LSU Press August 11th, 2021.
Copyright © 2021 by David Kirby.
All rights reserved.
Reproduced by Poetry Daily with permission. 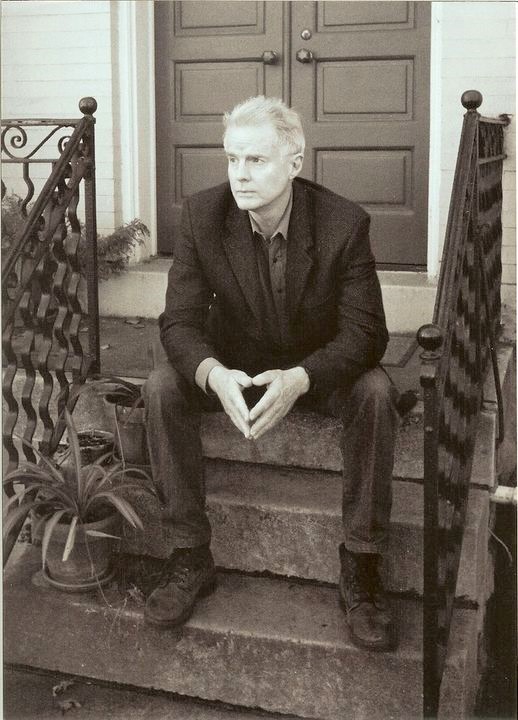 David Kirby teaches at Florida State University. His collection The House on Boulevard St.: New and Selected Poems was a finalist for both the National Book Award and Canada’s Griffin Poetry Prize. He is the author of Little Richard: The Birth of Rock ‘n’ Roll, which the Times Literary Supplement of London called “a hymn of praise to the emancipatory power of nonsense” and was named one of Booklist’s Top 10 Black History Non-Fiction Books of 2010. His latest books are a poetry collection, Help Me, Information, and a textbook modestly entitled The Knowledge: Where Poems Come From and How to Write Them. 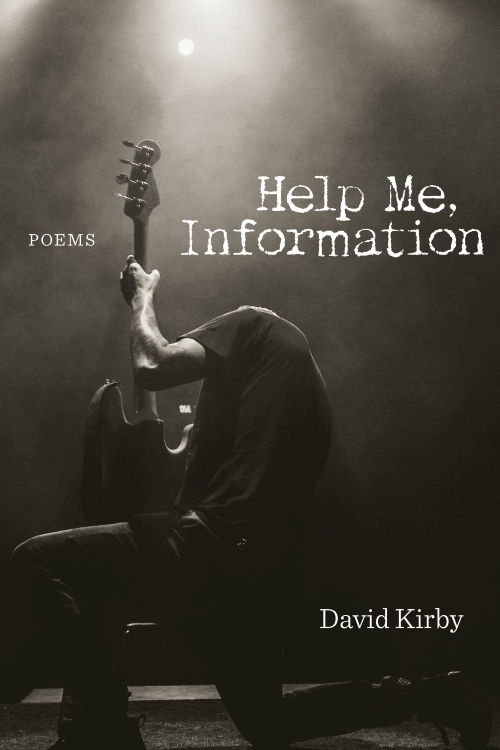 "Kirby . . . reminds me of the way a poem can work: how its language can say one thing and mean another, and how we can be moved by the musicality of words, finding meaning in their sound."
—Natasha Trethewey, New York Times

"The world that Kirby takes into his imagination and the one that arises from it merge to become a creation like no other, something like the world we inhabit but funnier and more full of wonder and terror."
—Philip Levine, Ploughshares