Phan Nhiên Hạo
Translated from the Vietnamese by Hai-Dang Phan

The paper bells hanging from the ceiling
make no sound.
Summer has begun.
I stand naked in the afternoon
in the middle of the yard watching my shadow
flowing like ink from my feet
a piece of night.
A one-story house holding 60,000 gallons of gasoline.
My head is a flame
throwing open the door
to each blaze.
My spirit can’t take flight.
The paper bells make no sound. 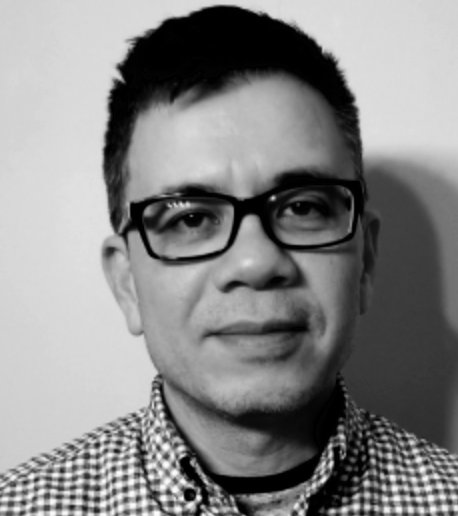 Phan Nhiên Hạo is the author of three collections of poetry in Vietnamese, Thiên Đường Chuông Giấy [Paradise of Paper Bells, 1998], Chế Tạo Thơ Ca 99-04 [Manufacturing Poetry 99-04, 2004], and Radio Mùa Hè [Summer Radio, 2019]. He received a B.A. in Vietnamese Literature from the Teachers’ College in Saigon, a B.A. in American Literature and a Masters in Library Science from the University of California, Los Angeles, as well as a Masters in Anthropology from Northern Illinois University. His poetry has been translated into English and featured in Of Vietnam Identities in Dialogue (Palgrave, 2001), Three Vietnamese Poets (Tinfish, 2001), Language for a New Century (W. W. Norton, 2008), and The Deluge: New Vietnamese Poetry (Chax Press, 2013). In 2006, Tupelo Press published a bilingual collection of his poetry, Night, Fish, and Charlie Parker, translated by Linh Dinh. He currently lives and works as an academic librarian in Illinois. 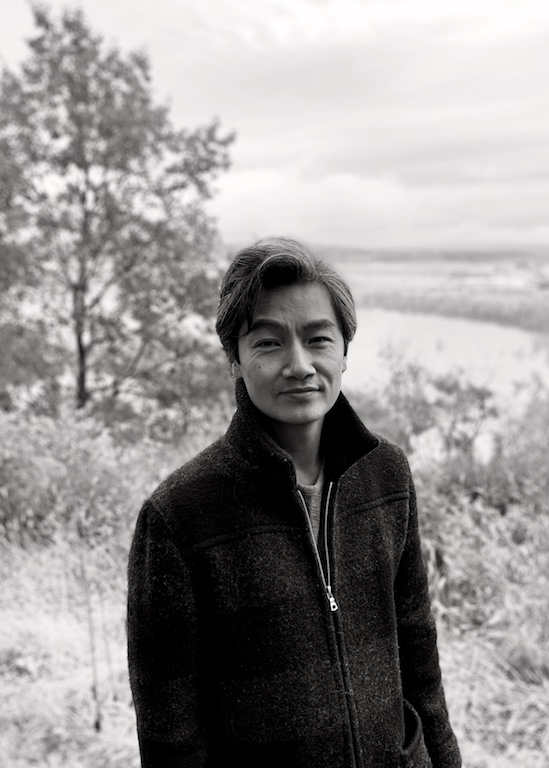 Hai-Dang Phan is the author of Reenactments (Sarabande, 2019). His poems and translations have appeared in Asymptote, Best American Poetry 2016, Mekong Review, New England Review, New Yorker, and Poetry, among other places. He lives in Iowa City, Iowa. 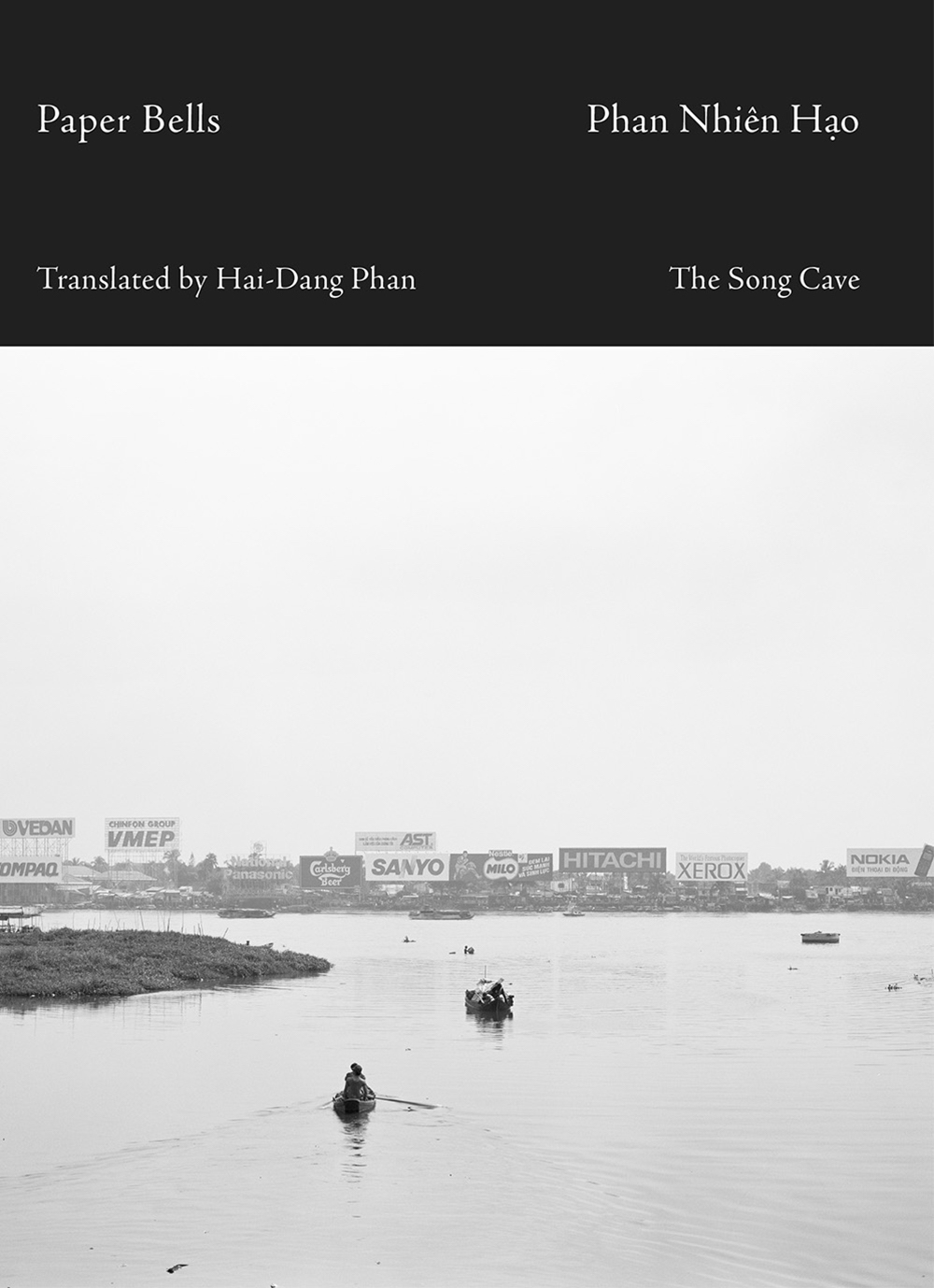 "Phan Nhien Hao's Paper Bells, in Hai-Dang Phan's supple yet muscular translations, are a dirt-scuffed bus window mirroring an exile's face, the America he finds himself in, and the Vietnam he left: 'Summer in Seattle, I remember Da Lat.' A gritty yet dreamy poet-prophet writing in the margins of empire, Hao knows 'History is a series of seizures.'"
—Phil Metres

"With Paper Bells, Phan Nhien Hao tunes his panoptic scope to the fine line between terror and rhapsody, capturing those uncanny moments which reflect both the observations of a survivor and immigrant, as well as the perceptions of someone gifted with the ability to be present in multiple planes of existence. As a child born into war and flight, Phan has learned to 'try to stay calm at / all costs.' He writes that he is 'a / miner inside a cave that has collapsed, everyone escaped. Not a soul knows I've survived.' The world which opens in solitude is what Phan offers in this collection: it is at once remarkable, inevitable, and astonishing. His words are those which I unknowingly sought during my own upbringing in the United States as a child of former Vietnamese refugees, and though I did not encounter them then, I am grateful to have this essential work in my life now. Perhaps '[o]ur time is up to stay longer / inside each other,' but I know that Phan's work has settled into my bones, and I herald its arrival."
—Diana Khoi Nguyen