Begin in September. The September before I knew you.Wake up next to the smoky hairof a woman you want absolution frombefore she, whoever she is, wakes.Feel the way summer air dieslike moths in the corners of her house,the fluttering, gray quell of your heart.Slip out so quietly she can't contestthe echo of the unlatching or your bootson varnished floors. Open her front doorinto February, the February before your graduation.Walk until you find the high red windowof the first girl to break your heart.Stand beneath it. Think of her dark hair.Think of the night she came down to you,made you promise in the dark-wet foxtailsat the end of the street, the ocean air coolingher mouth as it opened over you,how the night was a knot she undidwith her slender fingers, then withdrew.Now, find wish-seeds floatingthrough the Augusts of your childhood,tangled in uncombed hair and the sugar-tasteof fried dough. Remember the exhaustion of fireworks,rain warming on the hoods of cars, thistles hidingin the long slender bodies of sweet-grass,sandy blankets rubbed with oil,airplanes writing names in the sky.And don't come back to me, Love,with your kiss full of regret. Return to the homeyou built of twine and fallen branches,to the girls playing hopscotchnear the neighbor's brambles.Recall the feel of sap, the rules of hide-and-seek,the bitter milk of dandelion dared to the tongue. 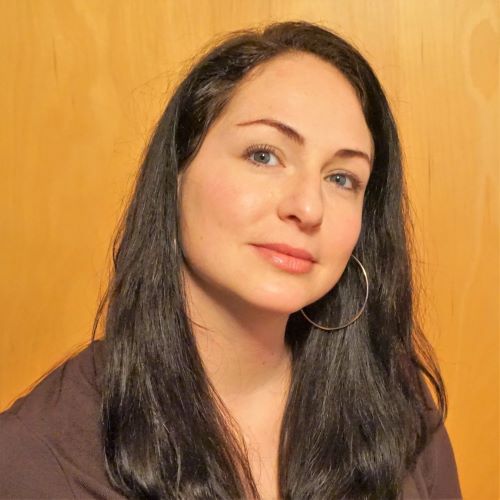 Danielle Cadena Deulen is a writer, professor, and podcast host. She is the author of Desire Museum (BOA Editions, forthcoming fall 2023); Our Emotions Get Carried Away Beyond Us, which won the Barrow Street Book Contest; The Riots, which won the AWP Prize in Creative Nonfiction and the GLCA New Writers Award; and Lovely Asunder, which won the Miller Williams Arkansas Poetry Prize and the Utah Book Award. She served as the 2007-2008 Jay C. and Ruth Halls Poetry Fellow at the University of Wisconsin-Madison. She has been the recipient of an Oregon Literary Fellowship, an Ohio Arts Council Individual Excellence Award, and three Dorothy Sargent Rosenberg Prizes. Her poems and essays have appeared in many journals and anthologies, including Ploughshares, Kenyon Review, The Southern Review, Copper Nickel, Poets.org, and Pushcart Prize XLVII: 2023 edition. She is co-creator and host of “Lit from the Basement,” a literary podcast and radio show (KMUZ 100.7 FM). She is an assistant professor for the graduate creative writing program at Georgia State University in Atlanta. 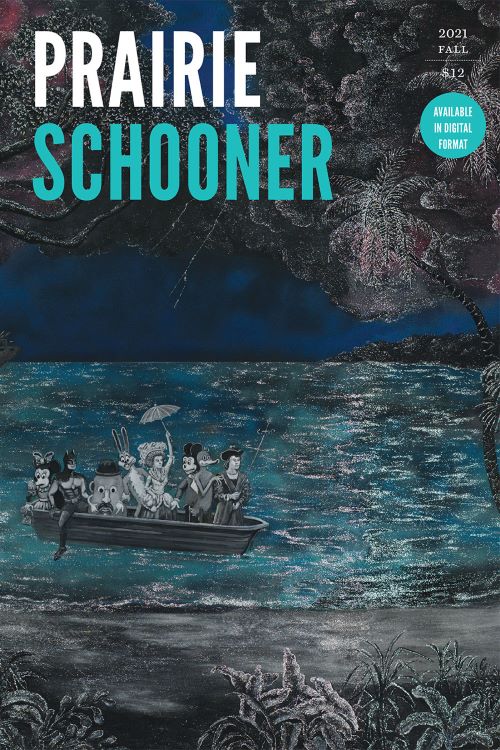 Our mission remains what it has been for more than five decades. In the words of founding editor Carolyn Kizer, “We shall continue to encourage the young and the inexperienced, the neglected mature, and the rough major talents and the fragile minor ones.” We remain as committed as we were in 1959 to publishing the best poetry we can find, and to expanding the role and scope of poetry in ways both public and private, innovative and traditional, as an art and as a clear and necessary dialogue in a world overrun with noise.