Seven in the Woods

Am I as old as I am?Maybe not. Time is a mysterythat can tip us upside down.Yesterday I was seven in the woods,a bandage covering my blind eye,in a bedroll Mother made meso I could sleep out in the woodsfar from people. A garter snake glided bywithout noticing me. A chickadeelanded on my bare toe, so lightshe wasn't believable. The nighthad been long and the treetopsthick with a trillion stars. Whowas I, half-blind on the forest floorwho was I at age seven? Sixty-eightyears later I can still inhabit that boy'sbody without thinking of the time between.It is the burden of life to be many ageswithout seeing the end of time.

Copyright © 2019 by Jim Harrison
All rights reserved.
Reproduced by Poetry Daily with permission. 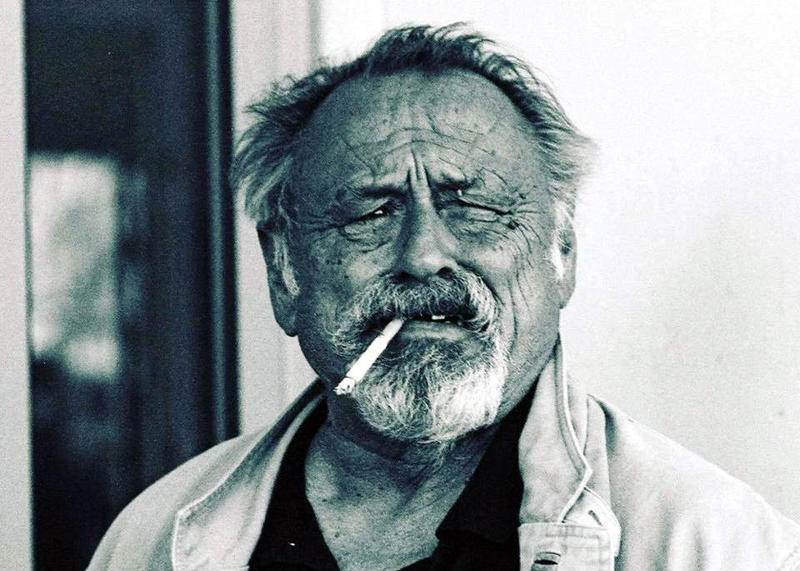 Jim Harrison (1937-2016) was the author of over three dozen books, including Legends of the Fall and Dalva, and served as the food columnist for the magazines Brick and Esquire. He published fourteen volumes of poetry, the final being Dead Man’s Float (2016). His work has been translated into two dozen languages and produced as four feature-length films. As a young poet he co-edited Sumac magazine, with fellow poet Dan Gerber, and earned a National Endowment for the Arts grant and a Guggenheim Fellowship. In 2007, he was elected into the Academy of American Arts and Letters. Regarding his most beloved art-form, he wrote:  “Poetry, at its best, is the language your soul would speak if you could teach your soul to speak.” 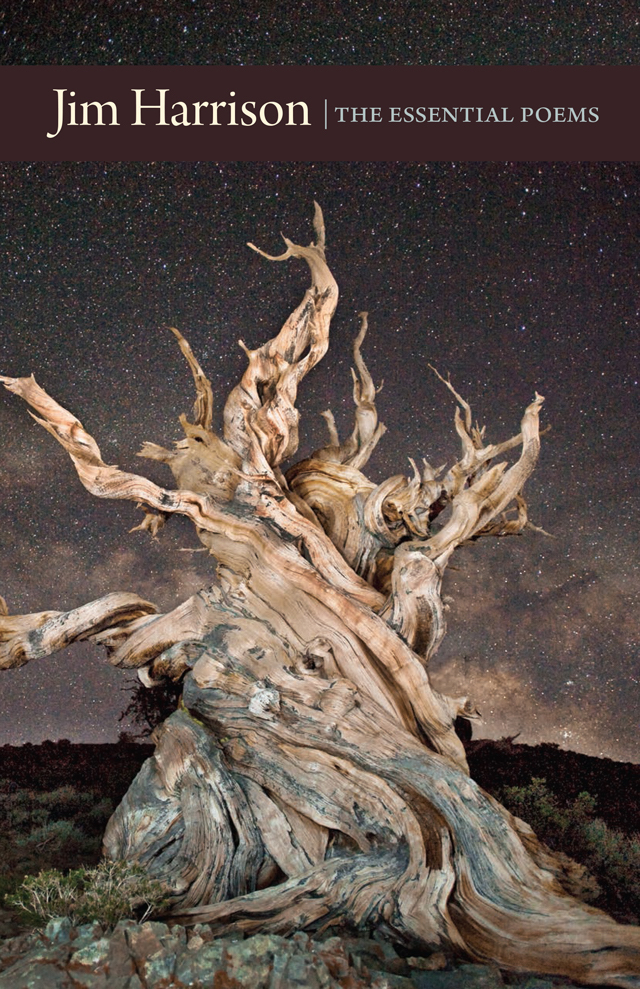 Jim Harrison: The Essential Poems is distilled from nearly 1,000 poems that appeared in fourteen volumes—from visionary lyrics and meditative suites to shape-shifting ghazals and prose-poem letters. Teeming throughout these pages are Harrison’s legendary passions and appetites, his meditations, rages, and love-songs to the natural world. The New York Times concluded a review from early in Harrison’s career with a provocative quote: “This is poetry worth loving, hating, and fighting over, a subjective mirror of our American days and needs.” That sentiment still holds true, as Jim Harrison’s essential poems continue to call for our fiercest attention.

"His resonant, necessary poems are even hungrier, and more demanding of proof that living matters. These poems bear-crawl gorgeously after a genuine connection to being, thrashing in giant leaps through the underbrush to find consolation, purpose, and redemption. In his raw, original keening he ambushes moments of unimaginable beauty, one after another, line after line. Harrison digs in the dirt and finds the stars."
—Dean Kuipers, Literary Hub

"Readers will be compelled to read all his poems after reading these. They will long for more."
—New York Journal of Books

"[Harrison] may no longer be with us, but this book grabs you by the collar and tells you in eleven hundred ways to wake up."
—John Freeman, Literary Hub