My grandfather killed a mule with a hammer,or maybe with a plank, or a stick, maybeit was a horse—the story variedin the telling. If he was planting cornwhen it happened, it was a mule, and he was plowingthe upper slope, west of the house, his overallsstiff to the knees with red dirt, the linesdraped behind his neck.He must have been glad to restwhen the mule first stopped mid-furrow;looked back at where he'd come, then downto the brush along the creek he meant to clear.No doubt he noticed the hawk's great leisureover the field, the crows lumpedin the biggest elm on the opposite hill.After he'd wiped his hatbrim with his sleeve,he called to the mule as he slapped the linealong its rump, clicked and whistled.My grandfather was a slight, quiet man,smaller than most women, smallerthan his wife. Had she been in the yard,seen him heading toward the pump now,she'd pump for him a dipper of cold water.Walking back to the field, past the corncrib,he took an ear of corn to start the mule,but the mule was planted. He never cursedor shouted, only whipped it, the mulerippling its backside each timethe switch fell, and when that didn't workwhipped it low on its side, where it's tender,then cross-hatched the welts he'd made already.The mule went down on one knee,and that was when he reached for the blown limb,or walked to the pile of seasoning lumber; or else,unhooked the plow and took his own time to the shedto get the hammer.                                            By the time I was born,he couldn't even lift a stick. He livedanother fifteen years in a chair,but now he's dead, and so is his son,who never meant to speak a word against him,and whom I never asked what his fatherwas planting and in which field,and whether it happened before he married,before his children came in quick succession,before his wife died of the last one.And only a few of us are leftwho ever heard that story. 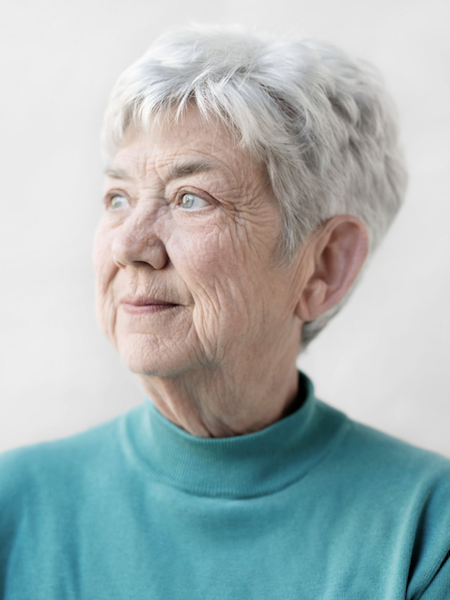 Ellen Bryant Voigt is the author of volumes of poetry, including Shadow of Heaven, a finalist for the National Book Award, and Messenger, a finalist for the National Book Award and for the Pulitzer Prize. Voigt was awarded the O. B. Hardison, Jr. Prize from the Folger Shakespeare Library, a Guggenheim Fellowship, and the Merrill Fellowship from the Academy of American Poets, where she was subsequently elected a chancellor. Her poems have appeared in an array of national journals and anthologies, including The Pushcart Prize and Best American Poetry. She lives in Vermont. 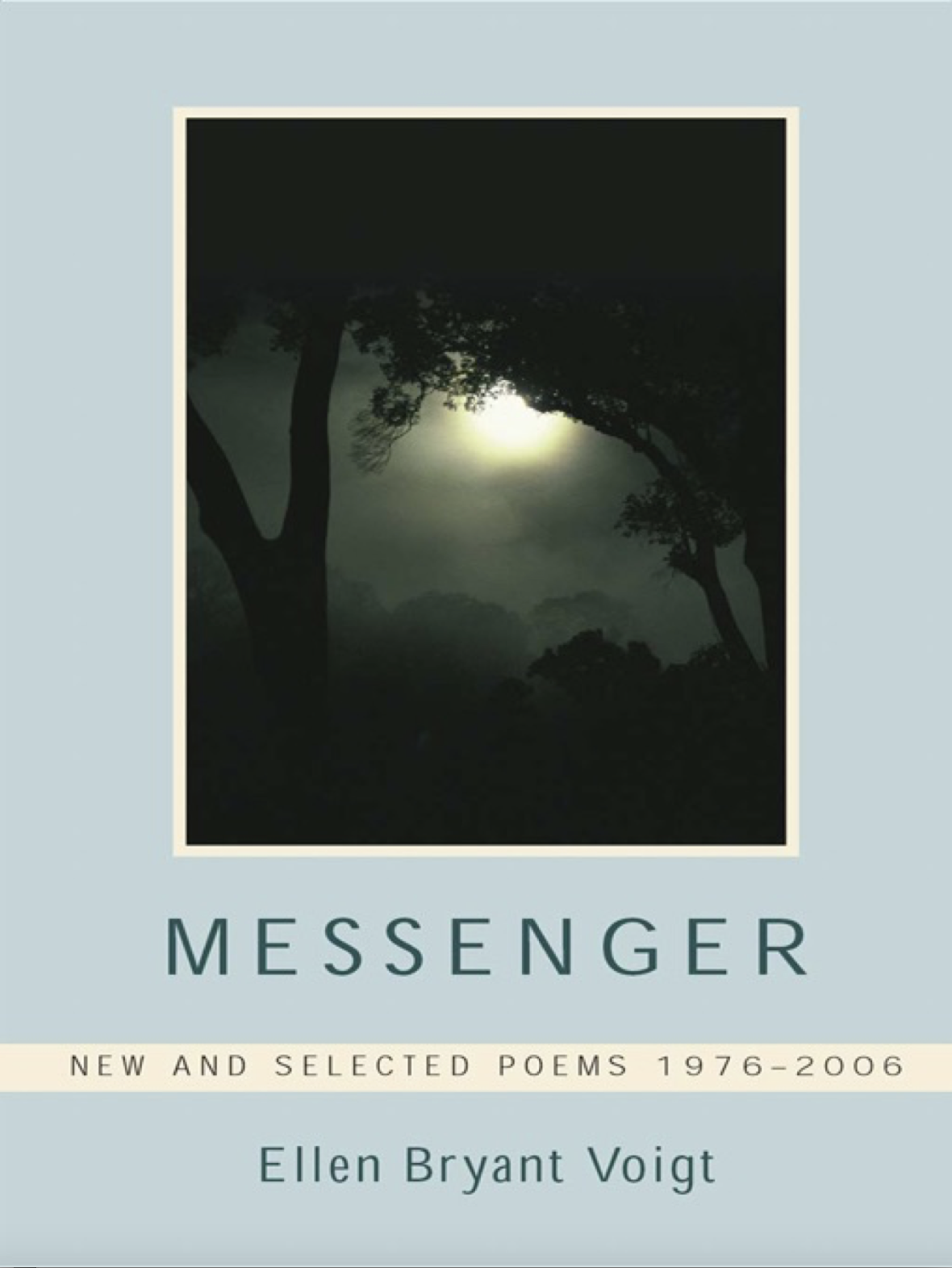 “Genius. Voigt is a poet of knowledge, and knowledge in the living, messy world.”
—Robert Pinsky, Washington Post Book World

To witness the maturation of a poet over time is one of the great pleasures of reading. Here Ellen Bryant Voigt gives us that narrative distilled and amplified, arranging selections from six previous volumes to culminate in transcendent recent poems.