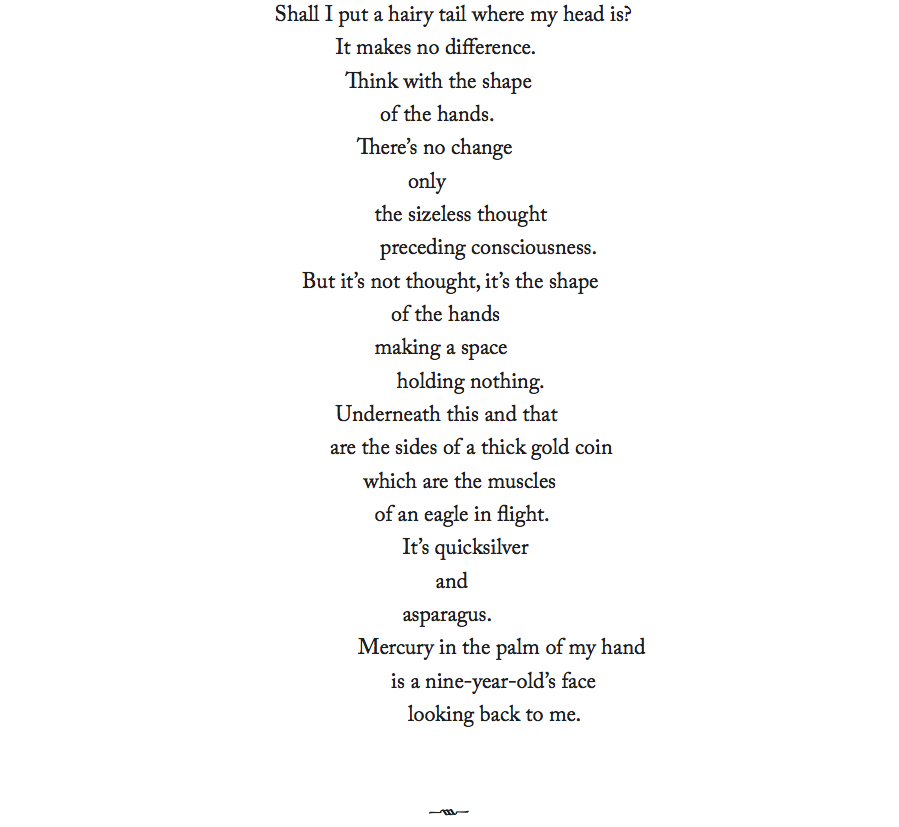 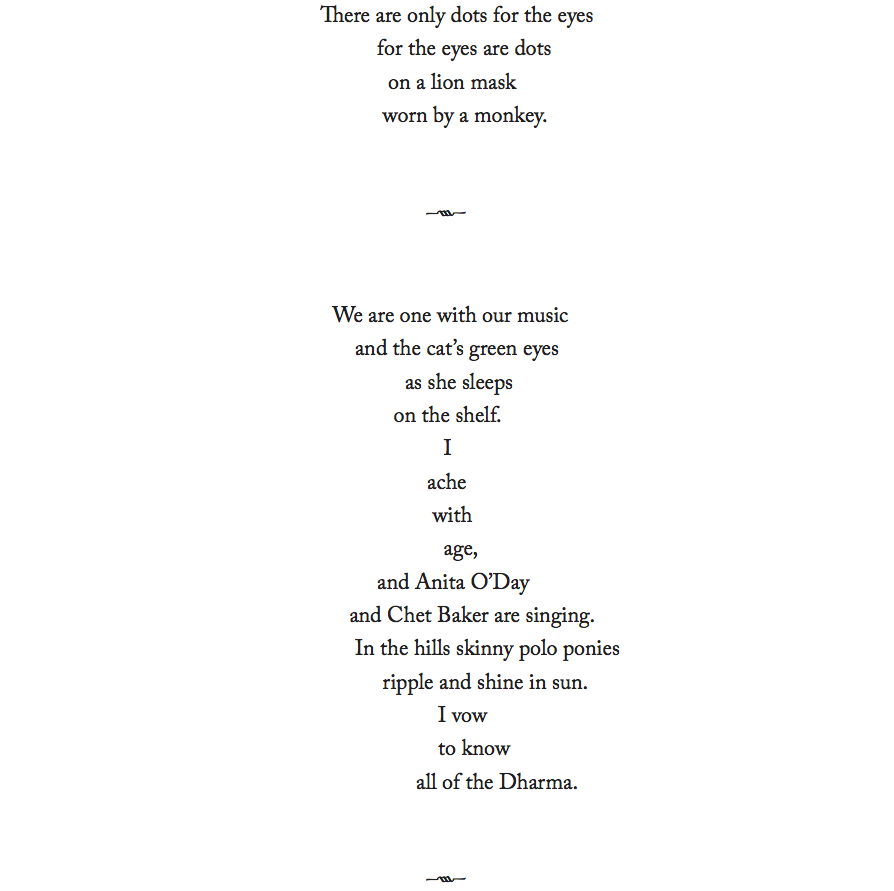 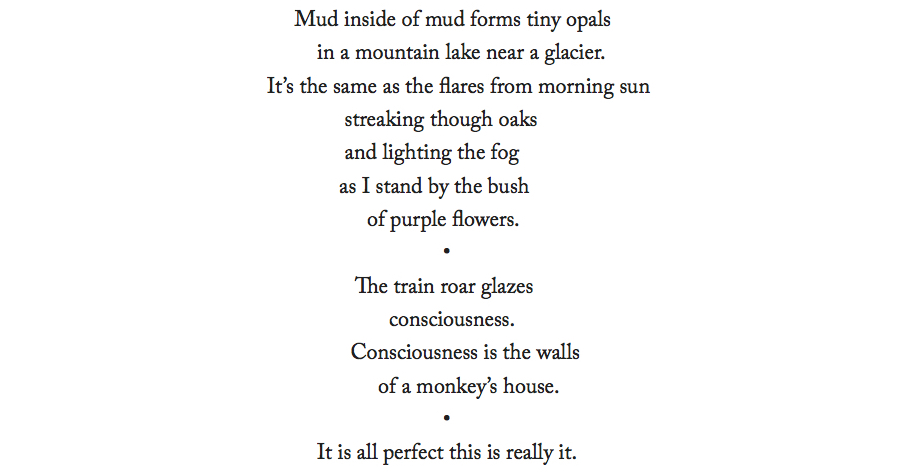 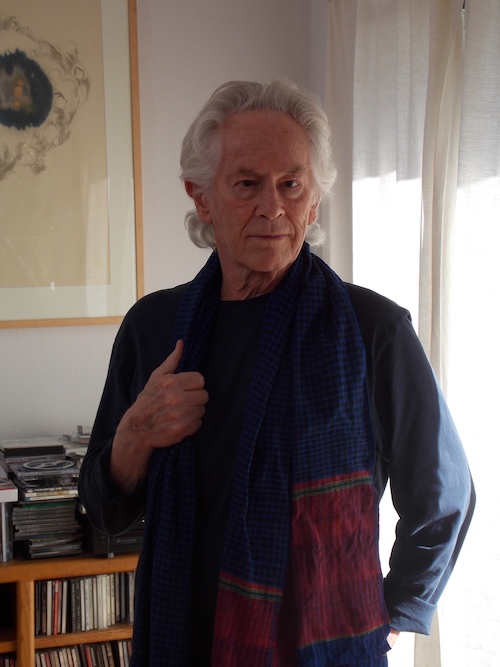 Michael McClure (1932-2020) was an award-winning American poet, playwright, songwriter, and novelist. After moving to San Francisco as a young man, he was one of the five poets who participated in the Six Gallery reading that featured the public debut of Allen Ginsberg’s landmark poem “Howl.” A key figure of the Beat Generation, McClure is immortalized as Pat McLear in Jack Kerouac’s novels The Dharma Bums and Big Sur. He also participated in the 60s counterculture alongside musicians like Janis Joplin and Jim Morrison. He taught for many years at California College of the Arts and lived with his wife, Amy, in the San Francisco Bay Area. 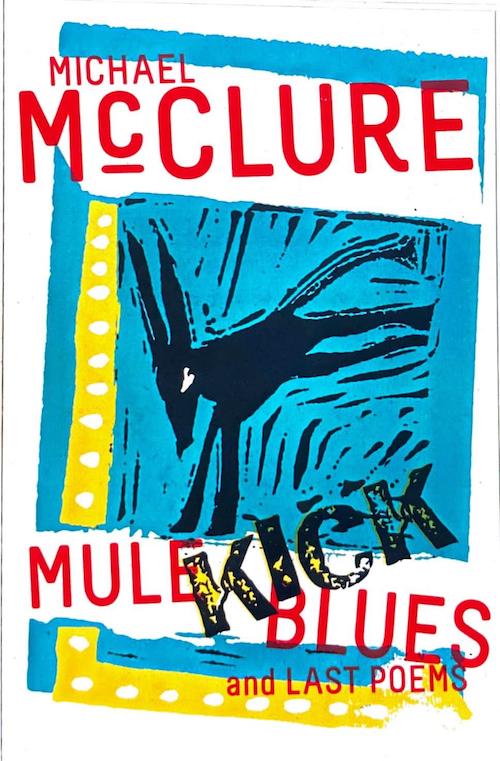 "What a beautiful book. He's Blake-huge and gets away with it, possibly because he's always in motion. 'Should I put a hairy tail where my head is?' He revels in the unstable. The famous all caps that explode in his poems show the bounce of his desire at the micro and macro, a wish to experience, to understand the scale of existence. I've never read such a disarming approach to mortality and death, he's young in it and absolutely ­with it. . . ."
—Eileen Myles

"The primordial, the modern, and the postmodern collide in Michael McClure's intriguing poetry. His art is a masterful mosaic of experiential and visionary transformation."
—Uche Nduka