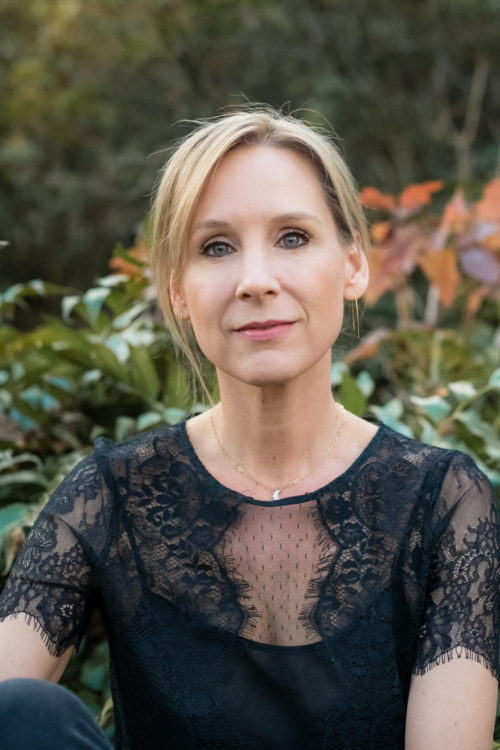 Elizabeth Hughey’s most recent collection, White Bull, won the 2020 Kathryn A. Morton Prize in Poetry and was published by Sarabande Books this year. Composed entirely of words taken from the letters and public statements of the notorious segregationist Bull Connor, the poems in White Bull use language that was wielded in violence and oppression to reckon with the present moment. She is also the author of Sunday Houses the Sunday House (University of Iowa Press), and Guest Host (The National Poetry Review Press). She has received fellowships from the National Endowment for the Arts, the Alabama State Council of the Arts, and the Sustainable Arts Foundation. Elizabeth is the co-founder and Programming Director of the Desert Island Supply Co. (DISCO), a literary arts center in Birmingham, Alabama, where she teaches poetry in the public schools. 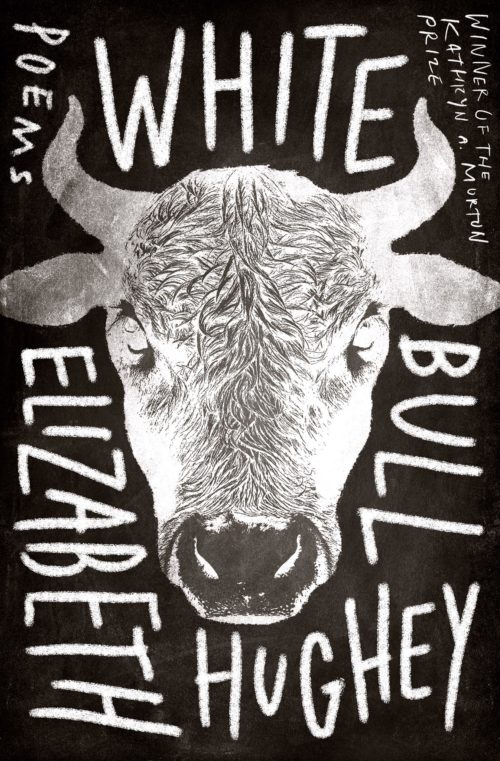 Composed entirely of words taken from the letters and public statements of the notorious segregationist Bull Connor, the poems in White Bull use language that was wielded in violence and oppression to reckon with the present moment. The city of Birmingham is a character too, with its suffocating heat and humidity, quarry pools, and mountain in the distance. Here, the truth comes out, like a child whispering in the midst of a political rally, “Summer separates us with the same trees.” And, “I thought if I repeated a word enough it would change its meaning.” Elizabeth Hughey holds up and examines the things handed down to us—from patterned wing backs and chipped tea sets to family names and gender roles—and asks if we should keep any of it or burn it all down and start again.