C.P. Cavafy
Translated from the Greek by Evan Jones

He said that he'd stumbled into a wall or fallen.But likely the cut on his shoulderwas caused by something more serious.He stood up abruptly, reaching for somephotographs on a high shelfthat he wanted to hold. The bandageloosened and the cut opened.I dressed his shoulder again, but was slowin finishing, because it caused him no painand because I liked to look at his blood. That bloodwas the source of my longing for him.When he left, I found at the footof his chair a bloodied cloth, cotton,a cloth that looked ready for the rubbish binand that I took to my lipsand held there for a long time —the blood of longing on my lips.May 1919 (Hidden) 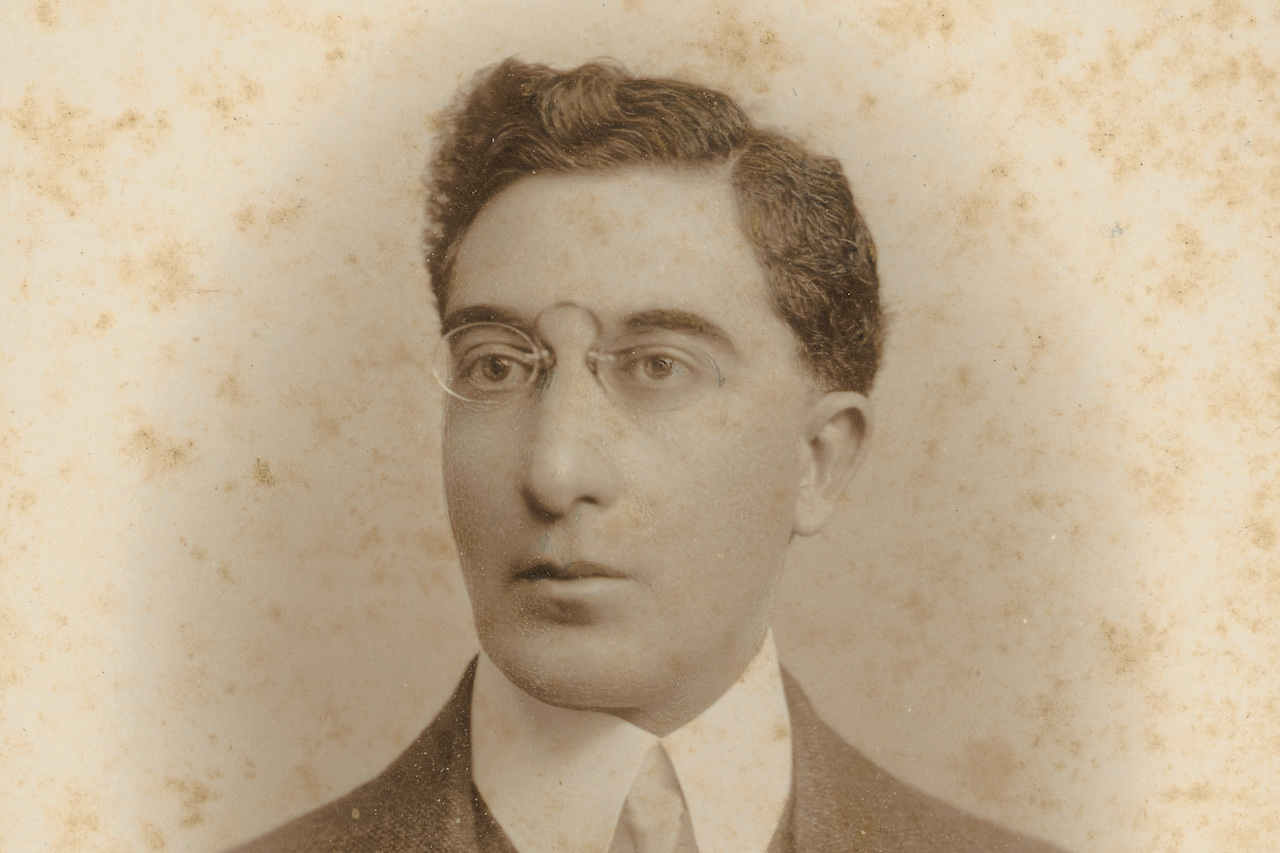 C.P. Cavafy (1863 – 1933) was born in Alexandria, Egypt, where his Greek parents had settled in the mid-1850s. Cavafy spent his adolescence in England, but returned to Alexandria where he worked as a newspaper correspondent and later as a clerk at the Ministry of Public Works, where he worked for thirty years. Cavafy was an obscure poet in his lifetime, but he found fame posthumously, receiving acclaim from many writers including Auden, Forster, and Seferis. He is widely considered to be one of the greatest Greek-language poets of the 20th century. 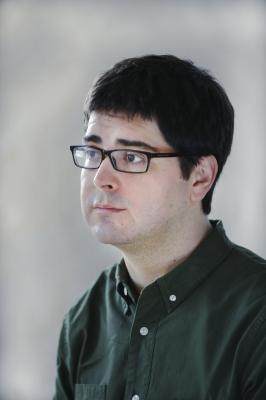 Greek-Canadian poet Evan Jones lives in Manchester. His first collection, Nothing Fell Today But Rain (Fitzhenry & Whiteside, 2003), was a finalist for the Governor-General’s Literary Award for Poetry. He co-edited Modern Canadian Poets (Carcanet, 2010) and his British debut, Paralogues, was published by Carcanet in 2012. He is Lecturer in English at The University of Bolton. 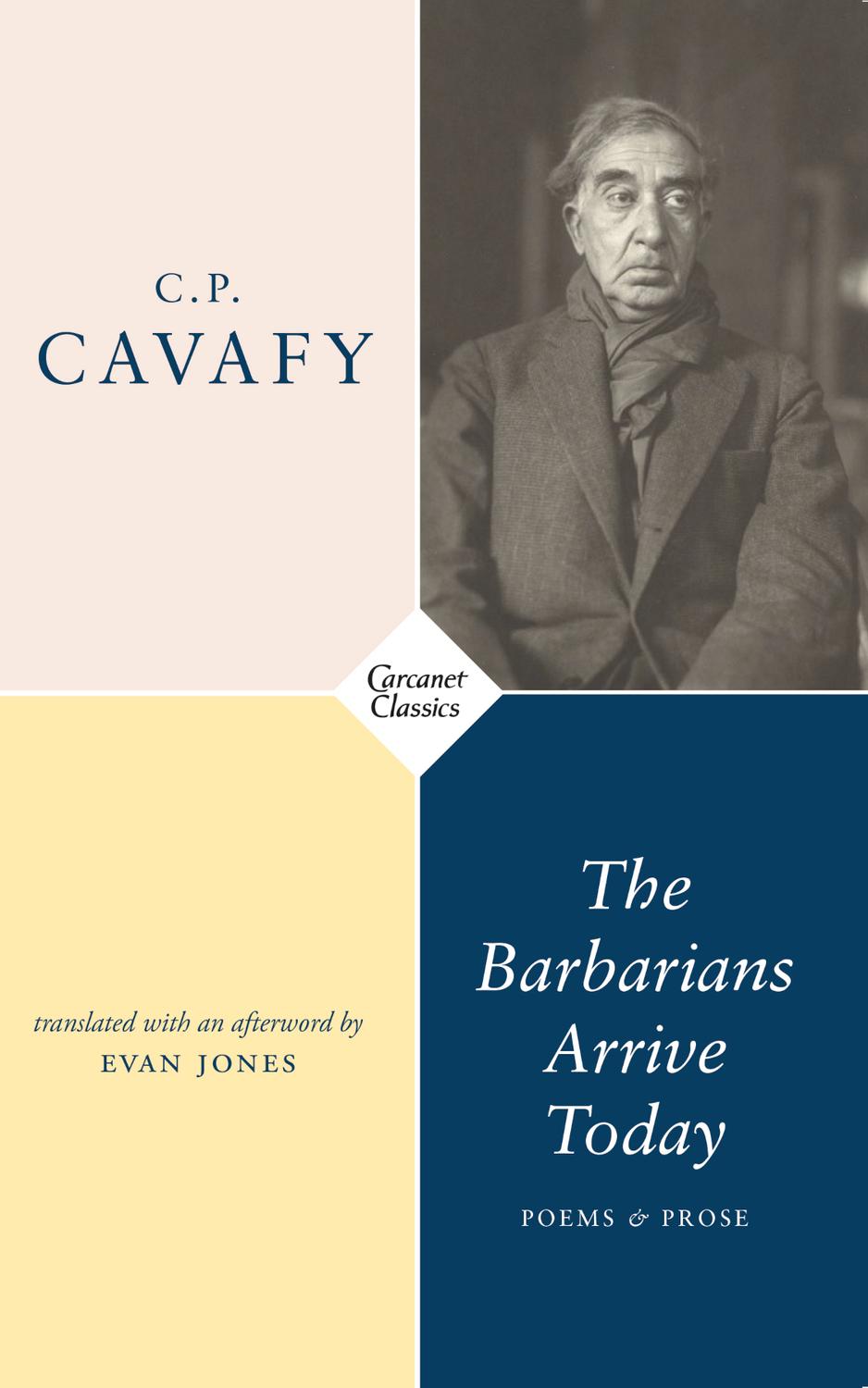 With The Barbarians Arrive Today, Evan Jones has produced the classic English Cavafy for our age. Expertly translated from Modern Greek, this edition presents Cavafy's finest poems, short creative prose and autobiographical writings, offering unique insights into his life's work. Born in Alexandria, Egypt, Constantine Petrou Cavafy (1863-1933) was a minor civil servant who self-published and distributed his poems among friends; he is now regarded as one of the most significant poets of the late nineteenth and early twentieth centuries, an influence on writers across generations and languages. The broad, rich world of the Mediterranean and its complex history are his domain, its days and nights of desire and melancholy, ambition and failure - with art always at the centre of life.

"Evan Jones merits the rewards of modesty; not improving what needs no improvement, nor trumping the ace with jokers of his own, lean and keen he ghosts cleverly along, oddly angular Poet of the City on his arm."
—Frederic Raphael