The Enduring One (excerpt)

Jidi Majia
Translated from the Chinese into English by Denis Mair; from English to Shetlandic by Christine De Luca

“The Enduring One” from MITHER TONGUE: by Jidi Majia, translated by Denis Mair & Christine De Luca, edited by Gerry Loose.
Published by Vagabond Voices on April 05, 2021.
English Copyright © 2021 by Denis Mair.
All rights reserved.
Reproduced by Poetry Daily with permission. 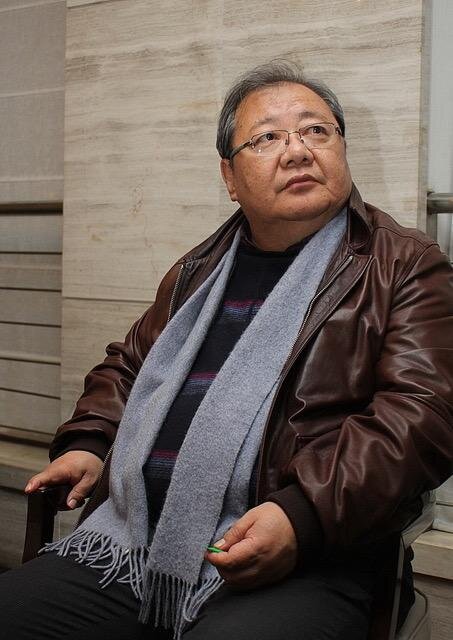 Jidi Majia’s work, while translated into other European and Asian languages, has never previously been available in the English-speaking world. Mither Tongue is however a unique introduction in both Scots and English to the work of this eminent ethnic poet from China’s Sichuan region.

He has published numerous poetic anthologies since the 1980s and has won national literature awards, and is considered one of the greatest poets amongst the minorities in China. He is the President of the China Minority Literary Association. His themes, while embedded in his Nuosu culture, are timely explorations of what it means to be at one with nature and his fellow humans.

He writes with humility and compassion, with a wide-ranging knowledge of all Chinese literatures across the dynasties and embracing present-day Chinese poetics. His assimilation of the world’s great literatures, together with expertise in Chinese and Nuosu literatures leads to an astonishing tour de force in which everything gains this dual orientation: on one hand it is rooted in the land-based, tribal sensibility of the Nuosu, and on the other hand it is characterised by expansive subjectivity reaching out into the modern world. 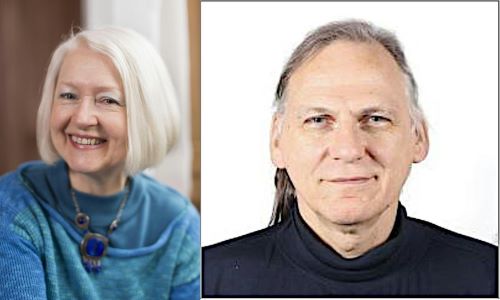 Christine De Luca was born and brought up in Shetland, Scotland and writes in both English and Shaetlan (Shetlandic). To date, she has had eight poetry collections published, several winning or shortlisted for awards. Her most recent collection is Veeve (Mariscat Press, Edinburgh, 2021). Beyond that her poems have been an integral part of several collaborations, most recently Paolozzi at Large in Edinburgh (Luath Press, Edinburgh, 2018) and – with the artist Victoria Crowe – Another Time, Another Place (Scottish Gallery, Edinburgh 2021). Currently she is collaborating with the artist Brigid Collins.

Over the years she has won several awards for her poetry and her work also appears in many anthologies as well as The Poetry Archive. She has been active in translation projects, particularly with Nordic poets, and five bi-lingual collections of her poems have been published – French, Italian, Icelandic, Norwegian and English. Her Shaetlan version of Le Petit Prince has just been published by edition tintenfass, Germany.

In 2014 she was invited to become the Edinburgh Makar (laureate), a role she held until 2017. She is also a member of the Edinburgh-based Shore Poets, a group which organises monthly poetry and music events in the city.

She also enjoys collaborating with musicians, most notably with composer and jazz saxophonist Tommy Smith, and her words have frequently been set to music.

Her second novel The Trials of Mary Johnsdaughter has recently been published by Luath Press (Edinburgh) 2022. 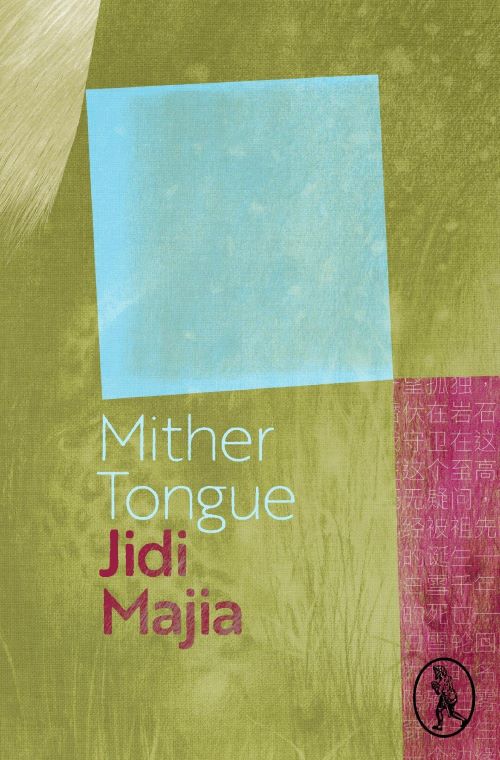 This collection of Jidi Majia’s poetry in Chinese and Nuosu (a lesser-spoken language in China, though there are around two and a half million speakers) has been translated into the three strands of the Scots language: Lallans by Stuart Paterson, Doric by Sheena Blackhall and Shetlandic by Christine de Luca. These translations will be face-to-face with an English translation by the eminent translator from Chinese, Denis Mair, who will also provide a preface on the context of Jidi Majia’s heritage and poetry.

Jidi Majia’s Scots translators have undoubtedly brought his vitality into alignment with the power of the Scots tongues, as does Denis Mair’s excellent and erudite rendering into English. Aimed at two linguistic communities and coming from two linguistic communities at the other side of the planet, this collection presents a perfect symmetry in a globalized world where we need a dialogue not only between the powerful but also and perhaps even more rewardingly between the local and marginalized. The infinite is often to be encountered in the circumscribed.