Berlin is green. It is made up of old growth and new growth.A fire took place here, a conflagration.It’s called conflagration because it started with flags.A flag is a mark. If there’s a mark, there’s a market.I come from the market, make dinner, and engage in struggle.It is a struggle to get my daughters to sleep. They sleep on bunk beds.The bunk beds are contemporary. They come from Ikea.They were transported by trucks. My daughters are transported.There is a herd of unicorns on the rug below them. They come from developing markets.In markets that are already developed, philosophers say that unicorns do not exist.There’s only one step from the remarkable to the marketable, and the unicorns have taken it.So say the people of developing markets. But the philosophers do not hear them.A marketing campaign at the airport says this city is Done with walls.A ring of barbed wire around the airport ensures safety. 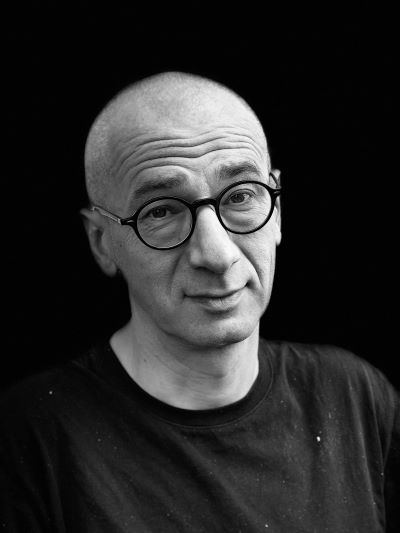 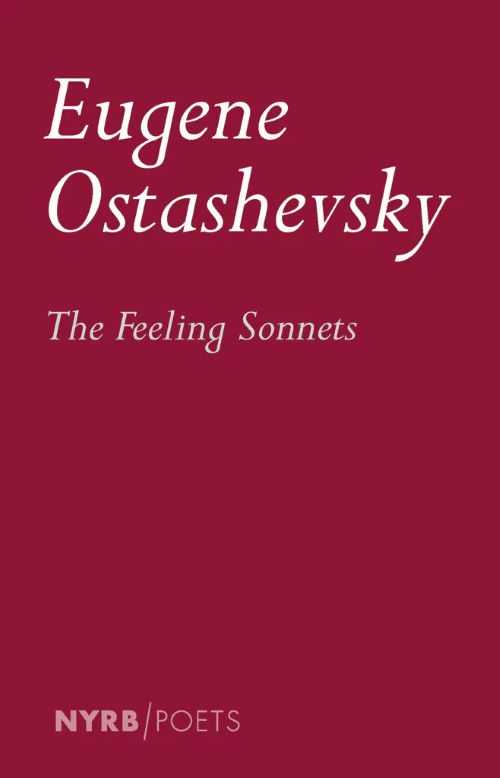 "Ostashevsky’s immense and multilingual opus of philosophy, language, pun and the absurd is a performative and rollicking ride."
—Jacqueline Saphra, The Poetry Review

"Energetic and allusive, humorous and multilingual, by turns aching and philosophical, these sonnets wheel down the page, full of wit and linguistic wonder, while Ostashevsky’s phonemic and semantic play among words and sounds in English, Russian, German, and other languages suggests and reveals freighted connections between language and place, nation, (im-)migration, generations, historical memory, and translation."
—Heather Green, Harriet Books, Poetry Foundation

"Feelings proliferate in The Feeling Sonnets, and first among them is the feeling that we have to ask what we mean by feeling. It is to feel his way toward an answer to that primary question that the brilliant poet Eugene Ostashevsky has written this collection of vivacious, witty, and anguished poems. As the poems unfold, language gets caught up in proliferative play. The poet flounders through fields of feeling, one felt word spilling out of another, one spelt word spelling another. Feeling moves from one cultural or linguistic context to another, doubling and redoubling the potential for meaning and the potency of meaning’s prolific uncertainty and occasional absurdity. And extending through the linguistic microsystem of vowels and consonants that shift meanings from place and place (and even nation to nation) is the exquisite sensibility of a poet, erudite, humble, and closely watching over those he loves. This is an extraordinary and beautiful book."
—Lyn Hejinian