Rainer Maria Rilke
Translated from the German by Edward Snow

I can see that the storms are comingby the trees, which out of stale lukewarm daysbeat against my anxious windows,and I can hear the distances say thingsone can't bear without a friend,can't love without a sister.Then the storm swirls, a rearranger,swirls through the woods and through time,and everything is as if without age:the landscape, like a verse in the psalter,is weight and ardor and eternity.How small that is, with which we wrestle,what wrestles with us, how immense;were we to let ourselves, the way things do,be conquered thus by the great storm,—we would become far-reaching and nameless.What we triumph over is the Small,and the success itself makes us petty.The Eternal and Unexampledwill not be bent by us.Think of the Angel who appearedto the wrestlers of the Old Testament:when his opponent's sinewsin that contest stretch like steel,he feels them under his fingersas strings making deep melodies.Whoever was overcome by this Angel(who so often declined the fight),he strides erect and justifiedand great out of that hard handwhich, as if sculpting, nestled round him.Winning does not tempt him.His growth is: to be the deeply defeatedby ever greater things.

“The Man Watching” from THE BOOK OF IMAGES by Rainer Maria Rilke, translated by Edward Snow.
Translation copyright © 1991 by Edward Snow. Reprinted/Used by permission of North Point Press,
a division of Farrar, Straus and Giroux.

CAUTION: Users are warned that this work is protected under copyright laws.
The right to reproduce or transfer the work via any medium must be secured with Farrar, Straus and Giroux. 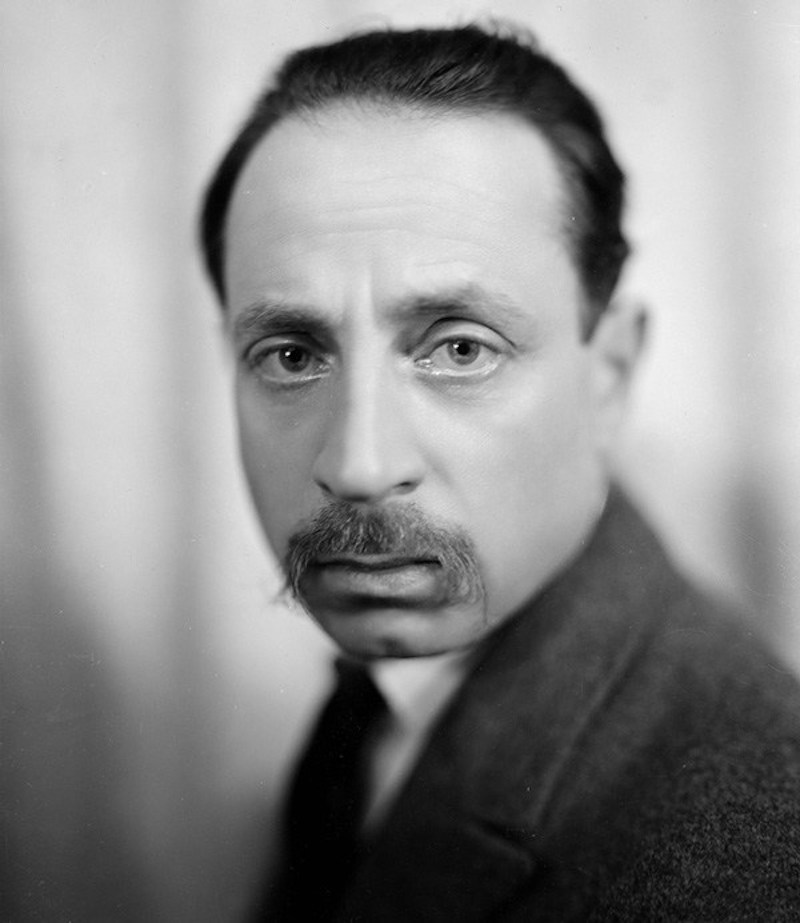 Rainer Maria Rilke (1875–1926) was one of the greatest lyric German-language poets. Born in Prague, he published his first book of poems, Leben und Lieber, at age 19. In 1897 he met Lou Andreas-Salomé, the talented and spirited daughter of a Russian army officer, who influenced him deeply. In 1902 he became a friend, and for a time the secretary, of Rodin, and it was during his 12-year Paris residence that Rilke enjoyed his greatest poetic activity. In 1919 he went to Switzerland where he spent the last years of his life. It was there that he wrote his last two works, Duino Elegies (1923) and Sonnets to Orpheus (1923).

Edward Snow is the author of A Study of Vermeer and Inside Bruegel: The Play of Images in “Children’s Games” and of articles on Shakespeare, Marlowe, Velasquez, and modern theories of the gaze. He has translated eight volumes of Rilke’s poetry, which have won the Academy of American Poets Award (twice) and the PEN Award for Translation. He has held NEA and NEH fellowships, has been a fellow at the Center for Advanced Study in the Visual Arts, and received a 1998 Award in Literature from the American Academy of Arts and Letters. He is Professor of English and Mary Gibbs Jones Professor in Humanities at Rice University, where he teaches courses in Renaissance and 17th-century literature, theory, literature and art, and film. 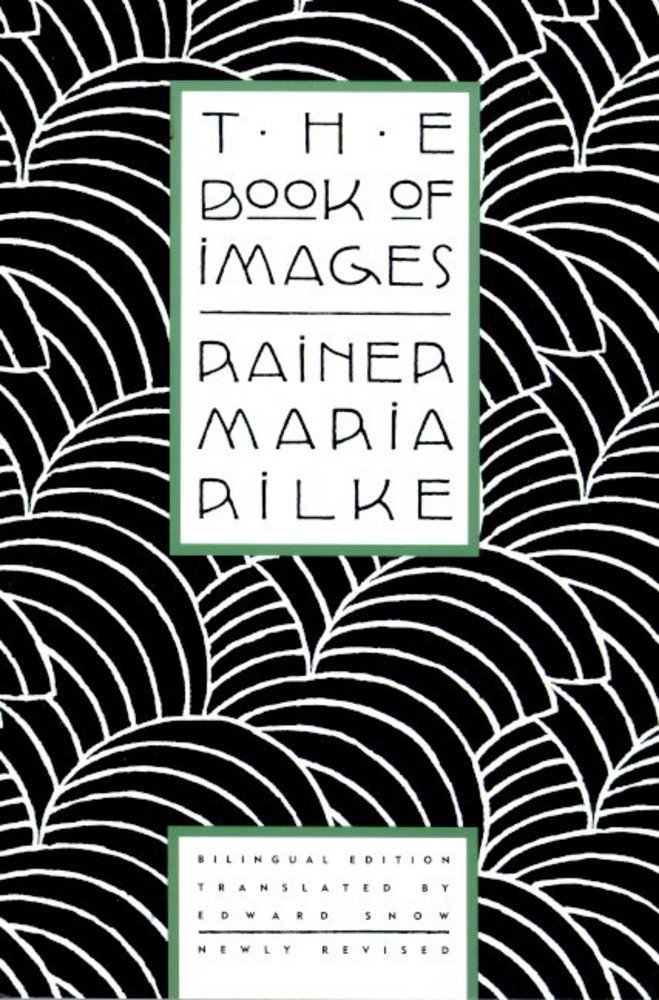 “Snow, who so insightfully translated the two volumes of Rilke's New Poems, has now turned to The Book of Images, one of the poet's most startling and diverse masterworks. Snow has rendered with great skill and accuracy a work both familiar and unknown, more complicated and more immediate than many have suspected, at once grave, mysterious, and beautiful.”
―Edward Hirsch

“How much setting straight Snow's new translation of The Book of Images accomplishes! With these sorrowing and luminous poems to lead up to Snow's two volumes of the New Poems, it is possible to gain, for the first time in English, a consistent perspective of Rilke's difficult canon, here restored and disclosed to stunning effect.”
―Richard Howard