The Moral Arc of the Universe Bends Toward Justice

is an illusion. It’s true, it’s human nature to try tounbendwhat for centuries human nature—with great wisdom, greatpain—bent.What had to be built we knew instinctively must be builtwithoutasking permission of the ignorant doing the building. But naturalpitysoon endswhen what pity unleashes is CHAOS, ishorror.The cauldron that has always been the sourceof forcewe have learnt slowly, in time, how to control. Have learnt toenslave(you would harshly say) more subtly. More, you would say, cunningly.Think the American Civil War,—. . . followed by a century of Jim Crow.If you do not become a masteryou are a slave.        •The voice of What had to be built leaves certainwords bodiless. The Lost Cause, strangefruit, was lost, for us, in a song about lacerated flesh.When a master stares at himself in the futurewhat he fears is that the world will do to him whathe did to the world when he was the world. 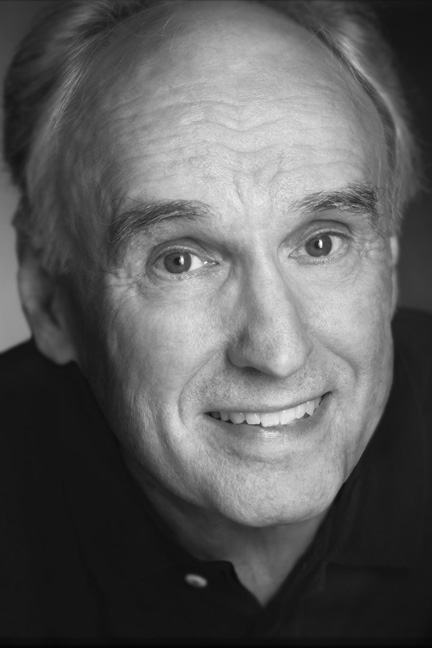 Frank Bidart is the author of eleven collections of poetry, including Metaphysical Dog, Watching the Spring Festival, Star Dust, Desire, and In the Western Night: Collected Poems 1965-1990. He has won many prizes, including the Wallace Stevens Award, the Bollingen Prize for Poetry, and the National Book Critics Circle Award. His book Half-light: Collected Poems 1965-2016 won the 2018 Pulitzer Prize and the 2017 National Book Award. He lives in Cambridge, Massachusetts. 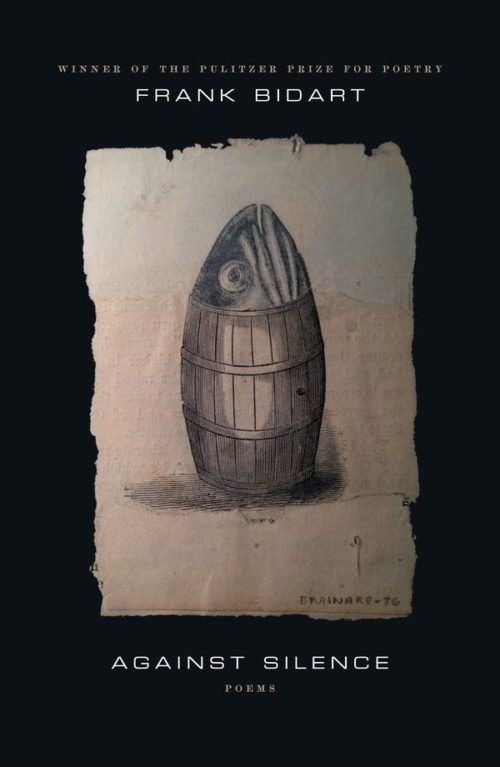 "An urgent new collection from the winner of the Pulitzer Prize and the National Book Award and 'one of the undisputed master poets of our time.'"
—Craig Morgan Teicher, NPR

"Frank Bidart is a gift—we are lucky to have had him writing poetry for a half century. Against Silence is his eleventh collection, and continues his lifelong navigation of the uncertain spaces between haunting and love, and the fertile gap between words and the world."
—Jonny Diamond, Lit Hub