So much, this needle has done!With her tiny body, she did the work of a plowshare.With her delicate tip, I sewed shutthe mouth of hunger,and buried destitution.She's my heavy weapon,sharper than a dagger,handier than big words.When she gleams in my handthe blood under my fingernail turns sweet.On my fabricshe ploughs the plains and the fallow land of life.With her shaft, I kohl my eyes.With her sharp end, I raise the pillar of life.If she drops out of sightI shall look for her, crying for help.For as long as there is light in my eyesI shall never leave her,or swap her for the Sword of Damascus. 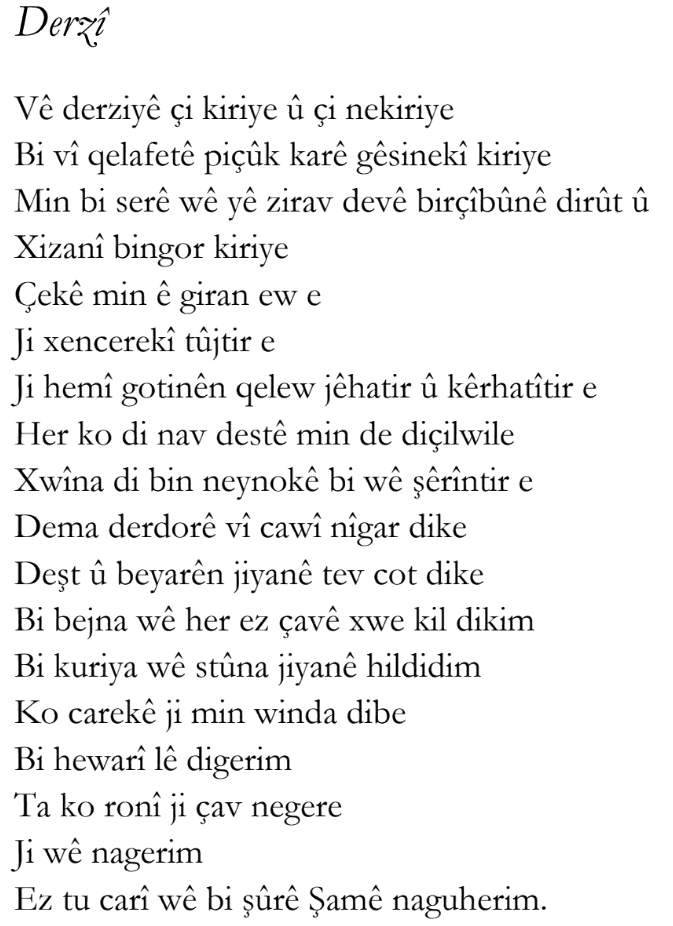 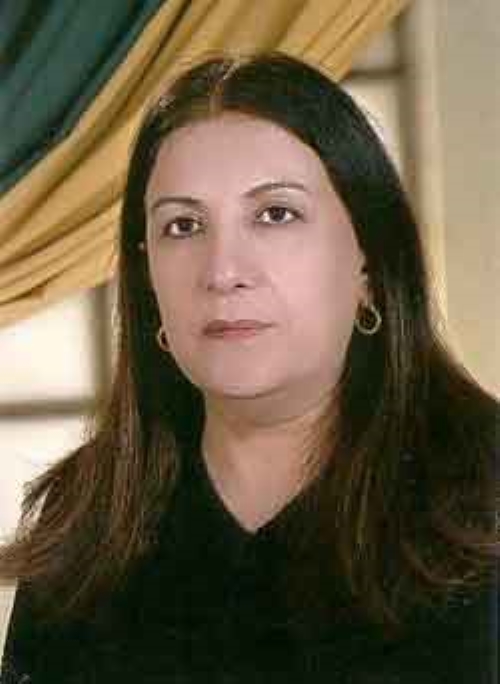 Diya Ciwan is one of Syrian Kurdistan’s most celebrated poets. She was born into a religious and intellectual family in Turkish Kurdistan in 1953. She married in Qamishli and moved with her family to Damascus in 1975. Her home became well-known for artistic and intellectual activities, and she started writing poetry in Kurdish in 1977. To support her family, she worked as a tailoress for forty years. But she has also always been politically active. She has been residing in Iraqi Kurdistan since 2012 where she has taken on an important role in the central committee of the Kurdish Democratic Party—Syria. She is also a member of the Committee of Supporting Syrian Women’s Issues. Diya Ciwan published nearly ten books in Kurdish, including short stories, folklore, and poetry. Her first poetry collection, Pélek ji Derya Kovanén Min (A Wave of Sea of My Sorrows) was published in Damascus in 1992, and her last collection Baran (Rain) was published in Duhok in 2017. Her poems are translated into Arabic, Turkish and Russian.

Rinat Harel holds bachelor’s and master’s degrees in art and studied creative writing at Emerson College, where she received the 2015 Nonfiction Award. Currently a Ph.D. candidate in Creative Writing at the University of Exeter England, she is working on a collection of interlinked stories that revolve around life in Israel.

Clémence Scalbert Yücel holds a BA in Kurdish languages and civilisations (INALCO, Paris) and a PhD in human geography (Sorbonne-Paris IV). She has been a lecturer in Kurdish Studies at the Institute of Arab and Islamic Studies, University of Exeter since 2007. She has published extensively on Kurdish literature, Kurdish heritage, and cultural production in Turkey, including her monograph Langue, Littérature et engagement. Le champ littéraire kurde en Turquie – 1980-2010 (Paris, Petra, 2014). She is member of the editorial board of the European Journal of Turkish Studies. 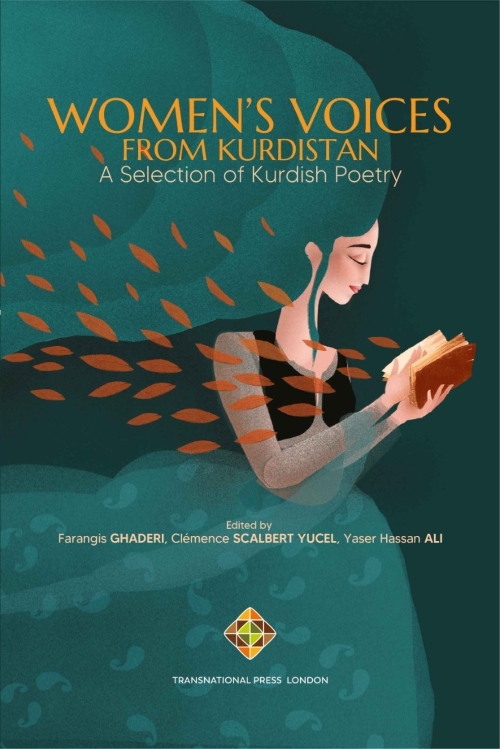 "This beautiful and groundbreaking collection of English translations from Gorani, Sorani, Kurmanji, and Arabic was achieved through an innovative collaborative translation project in the Centre for Kurdish Studies, University of Exeter. From the nineteenth to the twenty-first century, it expresses women’s voices on politics, nationalism, gender, love, science, education, and everyday Kurdishness in memory, elegy, dream, and discourse."
—Regenia Gagnier FBA, author of Literatures of Liberalization: Global Circulation and the Long Nineteenth Century and editor, The Global Circulation Project

"The vivid image of love, lost, hope, beauty, desire, violence, pain, and suffering that are sketched in this book enchant and attract readers to enter into a more intimate lives of Kurdish women. In this exquisite collection of poems written by Kurdish women and translated into English for the first time, we are exposed to a more imaginative way of hearing Kurdish women’s voices. It is in the interstices of lived words and the lifeworld that Kurdish women poets candidly dream freedom and suggest ways to move beyond all forms of oppression and violence."
—Shahrzad Mojab, Professor, University of Toronto and the editor of Women of Non-State Nation: The Kurds.