You do not even sensethat I have returned and am near at handAt night when the silent moon murmurs in your earknow:it is not the moon circling your houseI am wandering on the blue paths of your garden.When walking on the road in the dead noon lightyou stop,frightened by the cry of a strange birdknow:that was my heart’s call from the near banksAnd when you see some shadow move in the twilightfrom the far side of the dark, silent waterknow:I am walking, proud and exultantas if beside you. 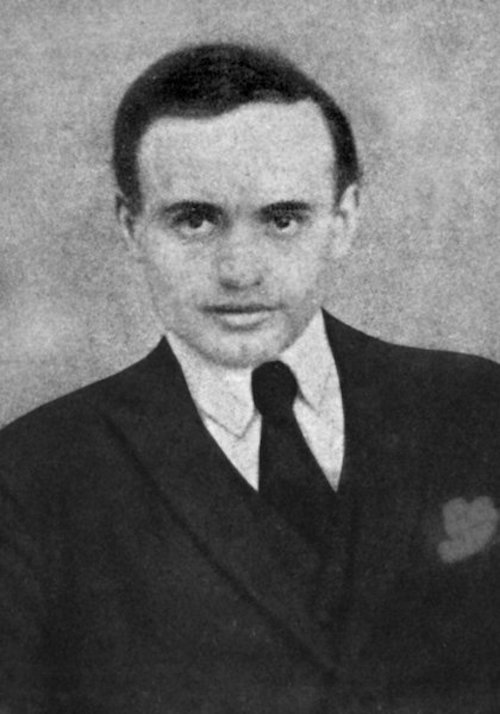 Antun Branko Šimić (1898-1925) was born in Herzogovina and led a difficult life, dying of tuberculosis at the age of twenty-seven in Zagreb. Only one collection of his work was published in his lifetime, but it paved the way for much of contemporary Croatian poetry. Initially influenced by German expressionism, he quickly found his own voice. Though apparently cold and rational, his poetry is deeply passionate, and much concerned with physicality, God and death. He wrote numerous articles, polemical works and essays, and helped to found several literary magazines. Sabrana Djela (Selected Works) was published posthumously in 1960. 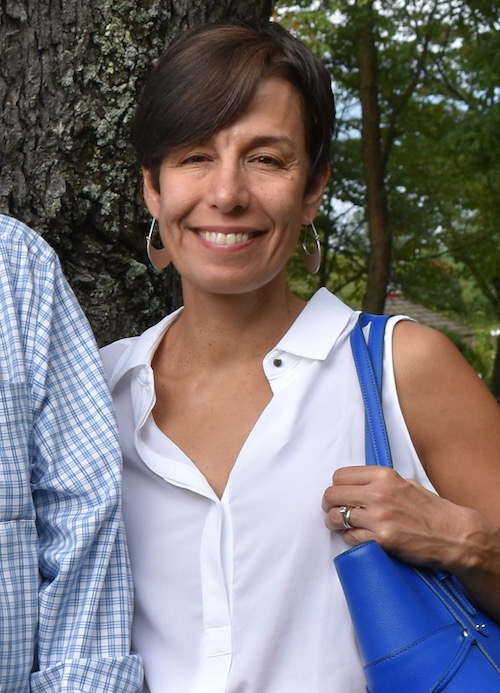 Courtney Angela Brkic is the author of The First Rule of Swimming (Little, Brown, and Company, 2013), Stillness: and Other Stories (FSG, 2003) and The Stone Fields (FSG, 2004). Her work has also appeared in Guernica, Zoetrope, The New York Times, The Washington Post Magazine, Harpers & Queen, the Utne Reader, National Geographic, and Slate.com among others. Her translations of A. B. Simic have appeared in Modern Poetry in Translation. Brkic has been the recipient of a fellowship from the National Endowment for the Arts and a Whiting Writer’s Award. She lives outside of Washington, DC, with her husband and children, and teaches in the MFA program at George Mason University. 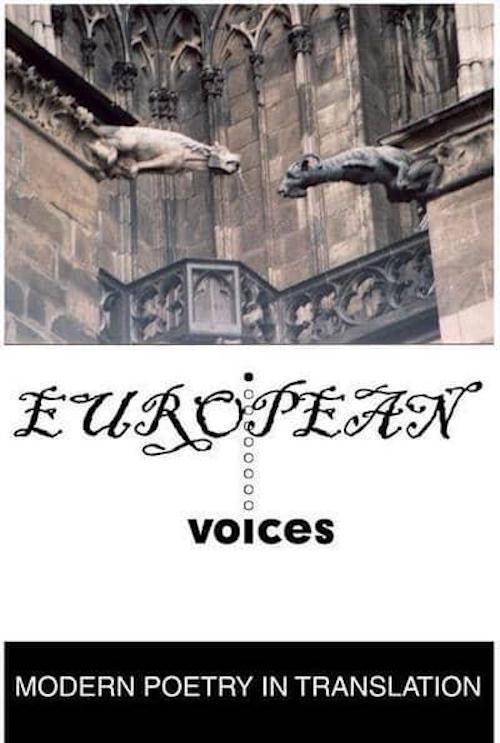 When Ted Hughes and Daniel Weissbort founded MPT in 1965 they had two principal ambitions: to get poetry out from behind the Iron Curtain into a wider circulation in English and to benefit writers and the reading public in Britain and America by confronting them with good work from abroad. They published poetry that dealt truthfully with the real contemporary world. For more than 50 years MPT has continued and widened that founding intent.

MPT builds on the first editors’ extraordinary achievement. It brings together the best new poetry, essays and reviews from around the world. We aim to give voice to the silenced, exiled and excluded, and create a diverse and creative community of translators, poets and readers.

The editors of the Third Series (2002-2012), David and Helen Constantine, sought to widen and diversify the whole idea and practice of translation. They published transformations and metamorphoses of all kinds: down the ages, across the frontiers and cultures. They increased the rate and scope of MPT’s linked activities such as translation workshops, poetry pamphlets and public poetry readings here and abroad.

The magazine is currently edited by poet and translator Clare Pollard, succeeding Sasha Dugdale in November 2017.