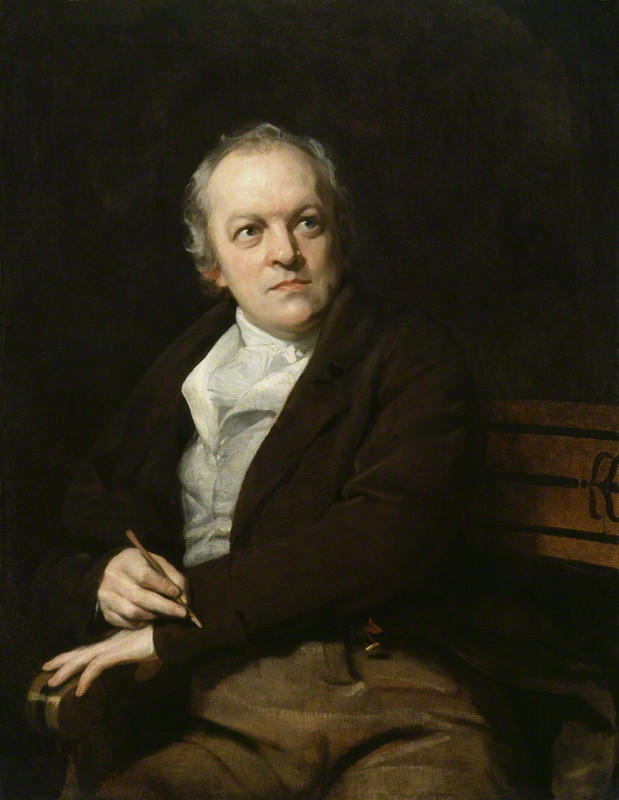 William Blake was born in London in 1757. He was educated at home and then worked as an apprentice to the engraver James Basire before joining the Royal Academy in 1779. In 1782 he married Catherine Boucher, and a year later began his career as a poet when he published Poetical Sketches. This was followed by Songs of Innocence (1789) and Songs of Experience (1794), which he also designed and engraved. His other major literary works include The Book of Thel (1789), The Marriage of Heaven and Hell (c. 1793), Milton (1804–8), and Jerusalem (1804–20). He produced many paintings and engravings during his lifetime. Blake died in 1827. 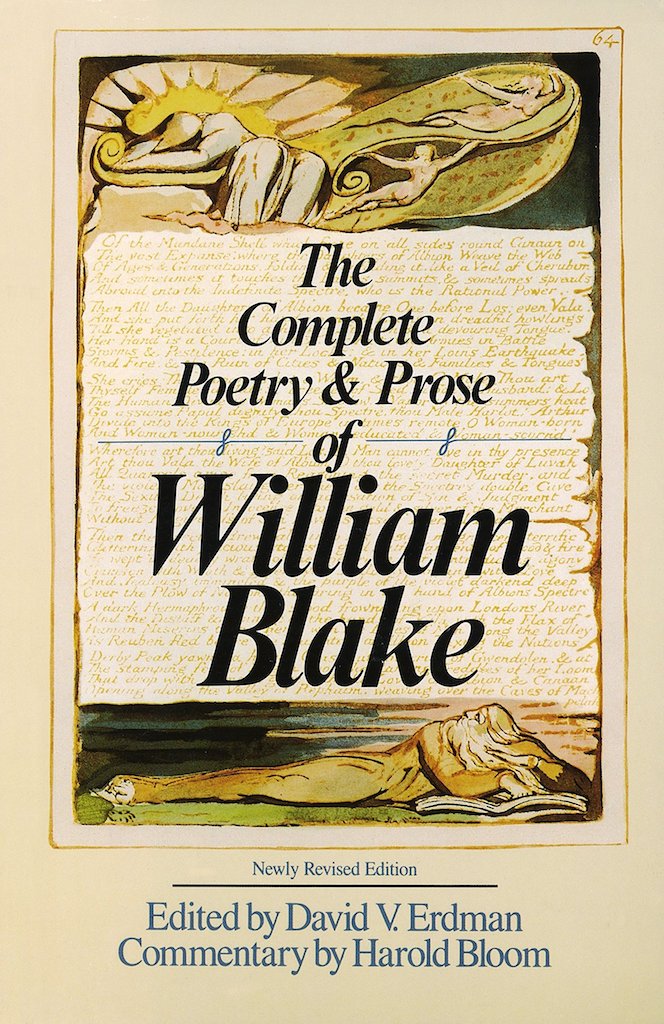 Since its first publication in 1965, this edition has been widely hailed as the best available text of Blake's poetry and prose. Now revised, if includes up-to-date work on variants, chronology of poems and critical commentary by Harold Bloom.