Tithe of the Assassins

Sergio Mansilla Torres
Translated from the Spanish by Cynthia Steele

We don't know what they did with the newbornsor with their mothers (but we can imagine).Those able to escape had to ignore the desperate cries of the dying.Now great shopping centers are sprouting up like mushrooms in damp darkness, where light is a boiling TV screen.Many survivors of the carnage are writing their memoirs (a malady of old age).Others prefer to converse silently with the rocks and trees.Only the dead still dream, as they did when they were children, that someday they'll be sailors amid islands of tamarind trees. 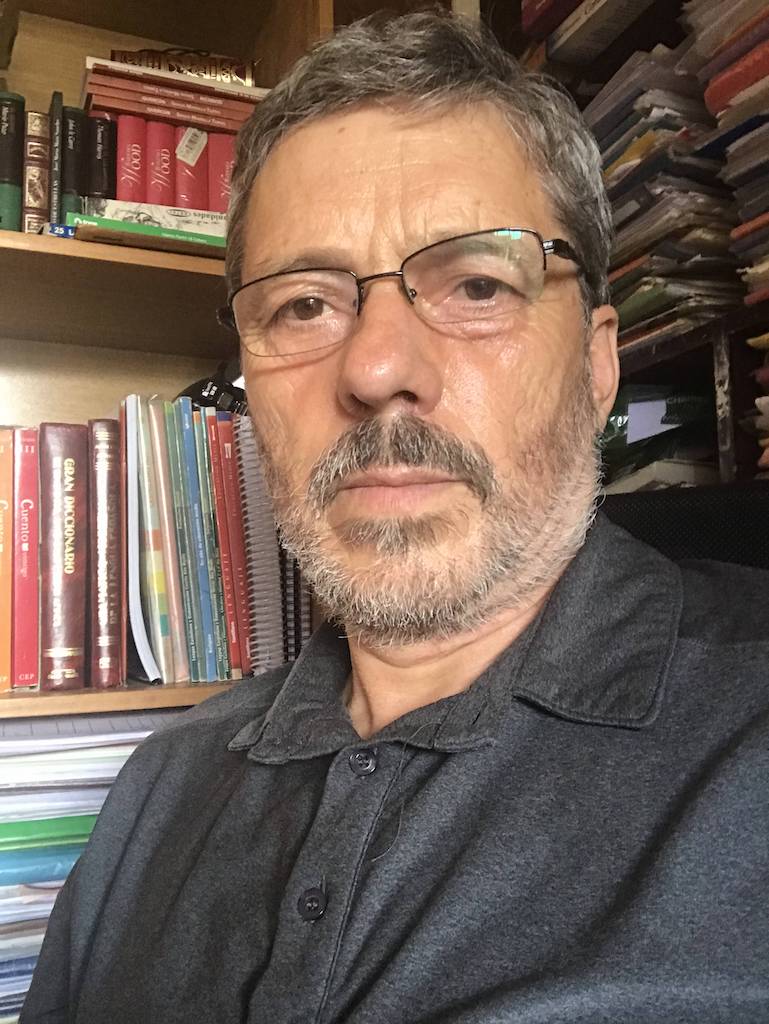 Sergio Mansilla Torres was born in Achao, Chilé, in 1958. Throughout his youth he lived in a rural town, Changüitad, on the Island of Quinachao. In 1976, he moved to Valdivia in the south of continental Chilé where he studied Pedagogy in Castilian and Philosophy at Austral University. As a teacher of Secondary Education between 1981 and 1983 he lived in Los Muermos. He moved to Osorno in 1894. In 1989, he began working as a professor at Saint Matthew College as well as what is now the University of Los Lagos. In 1996, Mansilla Torres obtained a doctorate in Romance Languages and Literature from the University of Washington, Seattle.

Until February 2010 he served as a professor of Literature and Cultural Studies at the University of Los Lagos, in Osorno, Chile. He is currently tenured at Austal University of Chile where he teaches Philosophy and Humanities. He has been a visiting professor in Brazil, France and Germany. He is a corresponding member of the Chilean Academy of Language. He has published 15 books (10 collections of poetry and 5 in critical literary studies), as well as dozens of academic articles in specialized magazines and collective books. 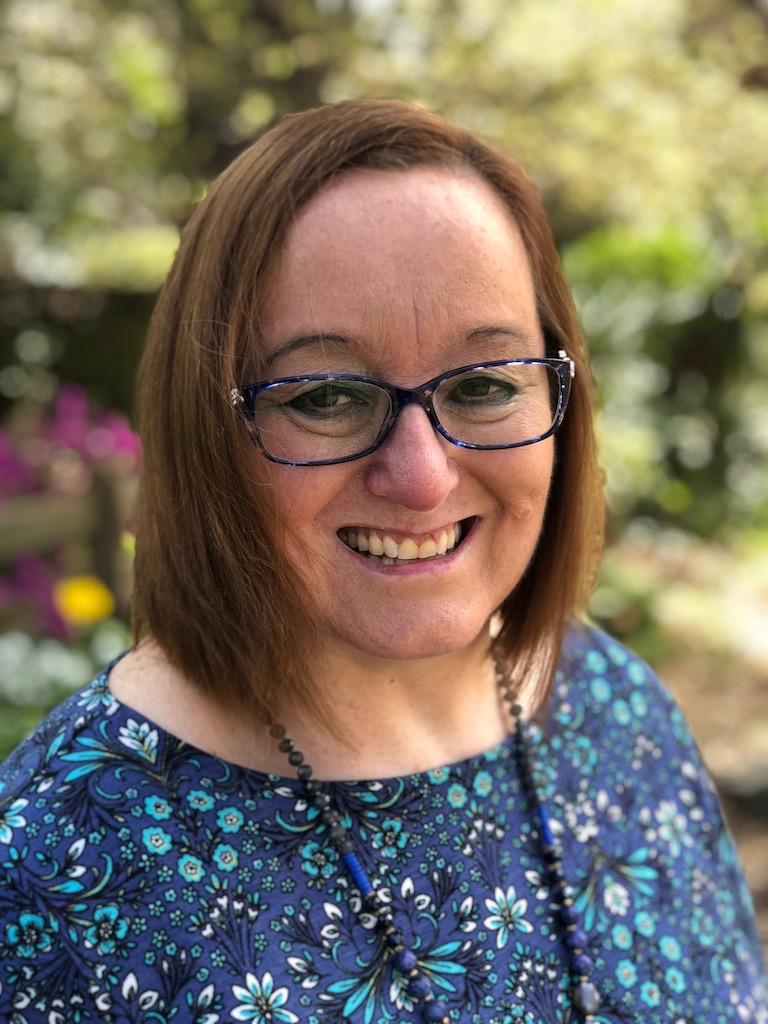 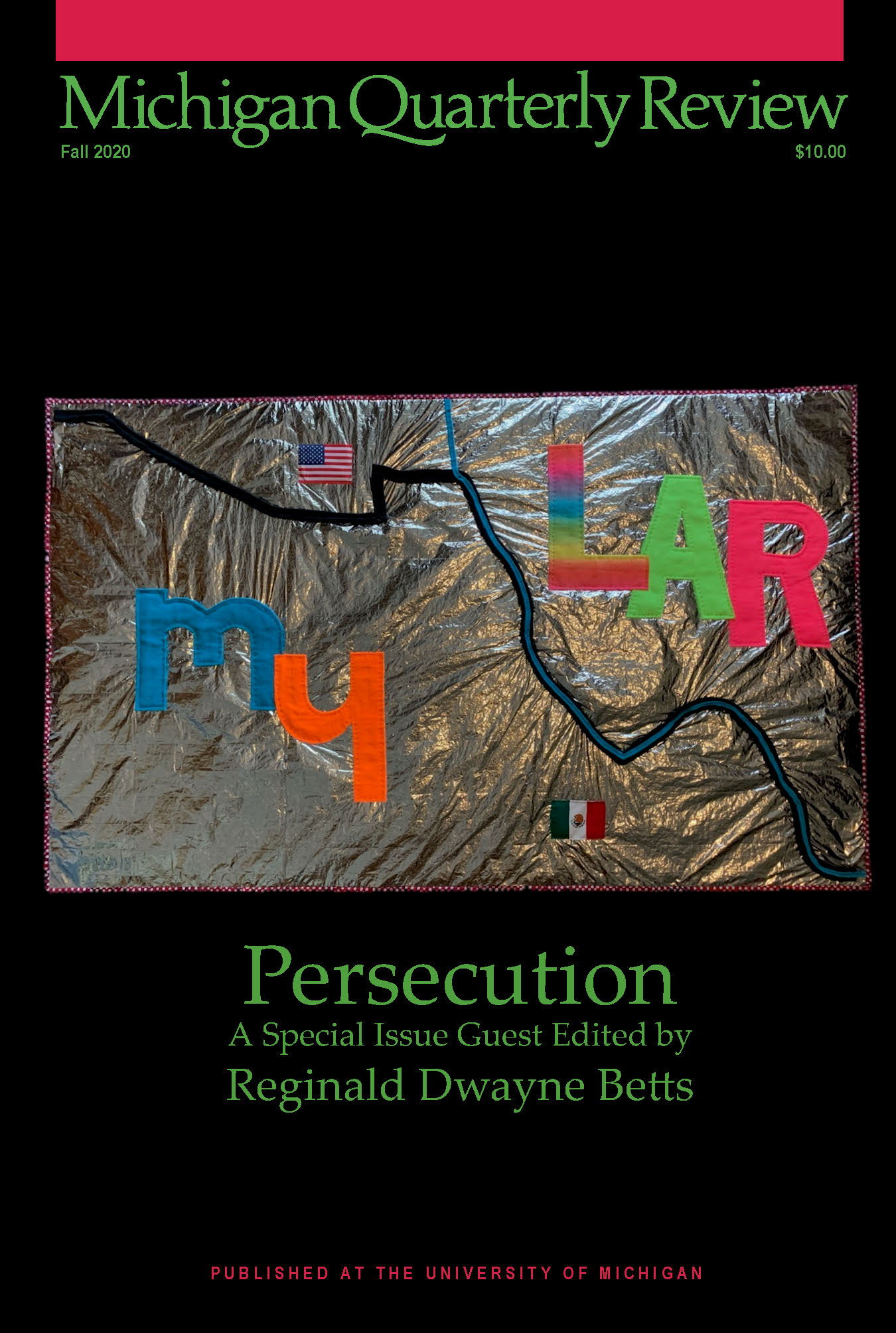 Michigan Quarterly Review is an eclectic interdisciplinary journal of arts and culture that seeks to combine the best of poetry, fiction, and creative nonfiction with outstanding critical essays on literary, cultural, social, and political matters. The flagship journal of the University of Michigan, MQR draws on lively minds here and elsewhere, seeking to present accessible work of all varieties for sophisticated readers from within and without the academy.