Because I am feeling like a house today—all brackets and blueprints—you must appeal to the dogin me; the one whose snout travels the floorfor any known scent, any signifier of home.Over the dust that has settled into each mitered joint.Past the oak molding sanded to a fine point.I do not tarry for I do not doubt—I simply turn leftwhen turning left is called for. Because the sidewalkthat buckles at the threshold to the housecovers the roots of trees that meander under walkwayand grass, twine the pipes and reach for the lightof the backyard's cool, you must appeal to the weed in me;the one whose roots run deep, whose face is neither fairnor friendly, but simply there. Because I did not knowwhat I did not know—I traveledbetween desire and compulsion, yen and need, plan and arrival.I did not query for I could not answer, I simply leftblank spaces along the way; an ellipse here, a dash there.The ground, now soakedwith weeks of constant rain gave waybeneath my leathered soles. I did not stopto think twice, the earth is the earth after-all,taken to burdening itself with all aspectsof nature's wild ways.Because the dress I was forced to wear that EasterI was three was scratchy and poufy and far too yellowyou must appeal to the child in me; the one that rantowards my father holding the camera and yearnedto yell I hate this dress, but words of protest had not cometo me yet. No matter. That is all in the backwatersof memory, so you must appeal to the riverin me; all bend and flow, brush and bramble, taproot and rock.

Copyright © 2019 by Tina Schumann
All rights reserved.
Reproduced by Poetry Daily with permission. 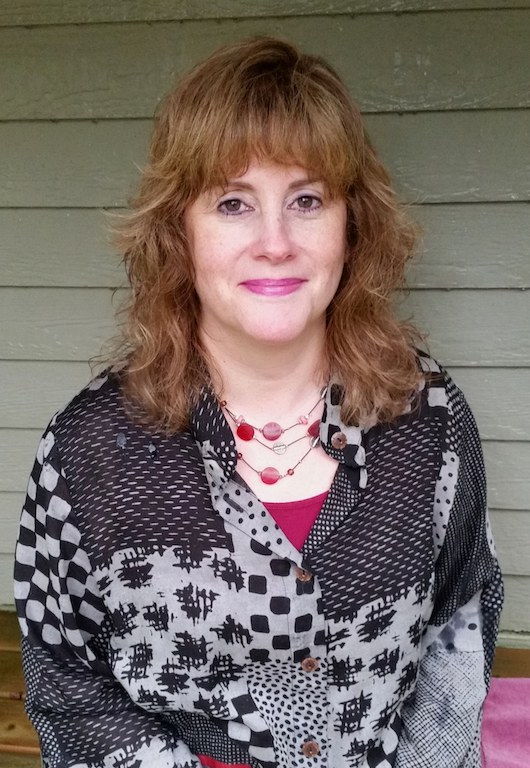 Tina Schumann is a pushcart nominated poet and the author of three poetry collections, Praising the Paradox (Red Hen Press, 2019) which was a finalist in the National Poetry Series, Four Way Books Intro Prize and the New Issues Poetry Prize, Requiem. A Patrimony of Fugues (Diode Editions, 2016) which won the Diode Editions Chapbook Contest and As If (Parlor City Press, 2010) which was awarded the Stephen Dunn Poetry Prize. She is editor of the IPPY-award winning anthology, Two Countries. U.S. Daughters and Sons of Immigrant Parents (Red Hen, 2017). Schumann’s work received the 2009 American Poet Prize from The American Poetry Journal, finalist status in the Terrain.org annual poetry contest, as well as honorable mention in The Atlantic. She is a poetry editor for Wandering Aengus Press and her poems have appeared in publications and anthologies since 1999, including The American Journal of Poetry, Ascent, Atticus Review, Cimarron Review, Michigan Quarterly Review, Nimrod, Parabola, Palabra, Poetry International, The Yale Journal for Humanities in Medicine, Verse Daily and The Writer’s Almanac. Read more about Tina at www.tinaschumann.com. 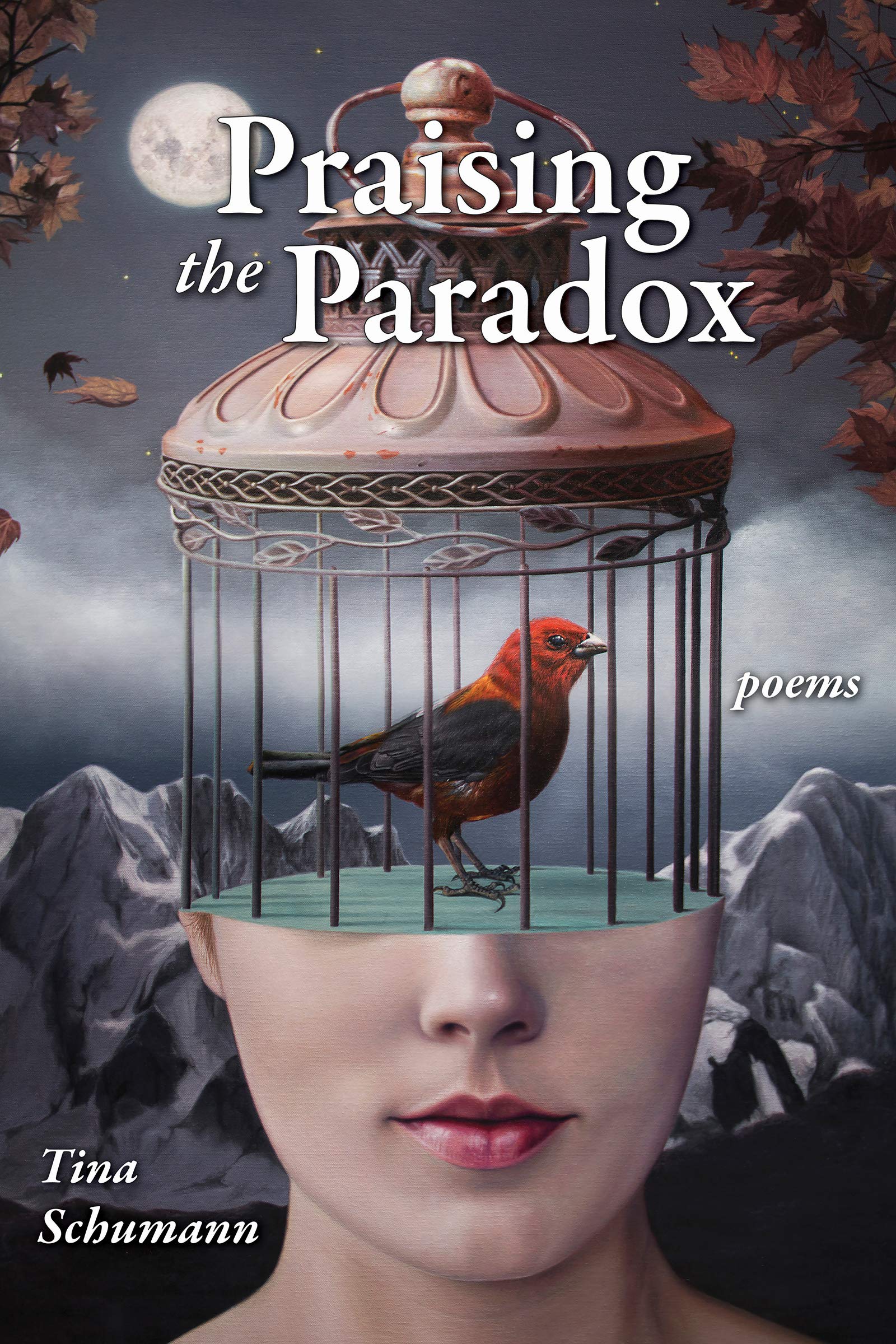 "Tina Schumann’s stunning new collection is extraordinary in its intelligence. She has organized her poems by locating the innumerable paradoxes in our lives, in our minds, in the world. Her book is brilliantly unique and, I dare say, unrepeatable; she owns this territory. And what is so important about a paradox? The answer is that paradox is what the world is made of. The other (necessary) ingredient here is feeling.  Praising the Paradox will make you feel, think, and reflect. Schumann’s lines will resonate in your heart. They will resonate in mine forever."
—Kelly Cherry

"Tina Schumann’s Praising the Paradox is a rich guidebook for a life —a grand companion. These deeply satisfying poems with their lush images and fluid sound movements unfold in elegance, settling the spirit. In every stanza, Schumann's honest voice feels compelling and humble — 'what radiant resignation to be so much less than I could have ever hoped for' — offering largeness of vision, grace, and enormous reading pleasure. 'I simply left/blank spaces along the way; an ellipse here, a dash there.' Nothing forced, nothing labored. What a treat."
—Naomi Shihab Nye

"What I admire most in Praising the Paradox is the resilience throughout, and an awareness of the common world that both comforts and devastates. These poems navigate a landscape of loss where what goes on is the sway of stoplights, the waitress with her coffee pot suspended in mid-air, the everyday moments that gather momentum and make a life. These poems celebrate the small gestures, carrying pain alongside joy, reminding us we are alive."
—Dorianne Laux