After the reintroduction of gray wolves
to Yellowstone and, as anticipated, their culling
of deer, trees grew beyond the deer stunt
of the mid century. In their up reach
songbirds nested, who scattered
seed for underbrush, and in that cover
warrened snowshoe hare. Weasel and water shrew
returned, also vole, and came soon hawk
and falcon, bald eagle, kestrel, and with them
hawk shadow, falcon shadow. Eagle shade
and kestrel shade haunted newly-berried
runnels where deer no longer rummaged, cautious
as they were, now, of being surprised by wolves. Berries
brought bear, while undergrowth and willows, growing
now right down to the river, brought beavers,
who dam. Muskrats came to the dams, and tadpoles.
Came, too, the night song of the fathers
of tadpoles. With water striders, the dark
gray American dipper bobbed in fresh pools
of the river, and fish stayed, and the bear, who
fished, also culled deer fawns and to their kill scraps
came vulture and coyote, long gone in the region
until now, and their scat scattered seed, and more
trees, brush, and berries grew up along the river
that had run straight and so flooded but thus dammed,
compelled to meander, is less prone to overrun. Don’t
you tell me this is not the same as my story. All this
life born from one hungry animal, this whole,
new landscape, the course of the river changed,
I know this. I reintroduced myself to myself, this time
a mother. After which, nothing was ever the same. 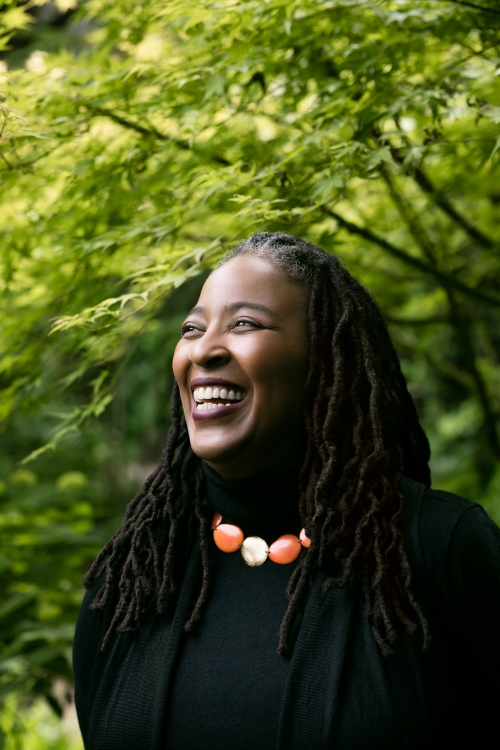 Camille T. Dungy is the author of four collections of poetry, most recently Trophic Cascade, winner of the Colorado Book Award, and the essay collection Guidebook to Relative Strangers: Journeys into Race, Motherhood and History, finalist for the National Book Critics Circle Award. She has edited three anthologies, including Black Nature: Four Centuries of African American Nature Poetry. Her honors include a Guggenheim Fellowship, an American Book Award, and NEA Fellowships in both poetry and prose. She is a University Distinguished Professor at Colorado State University. 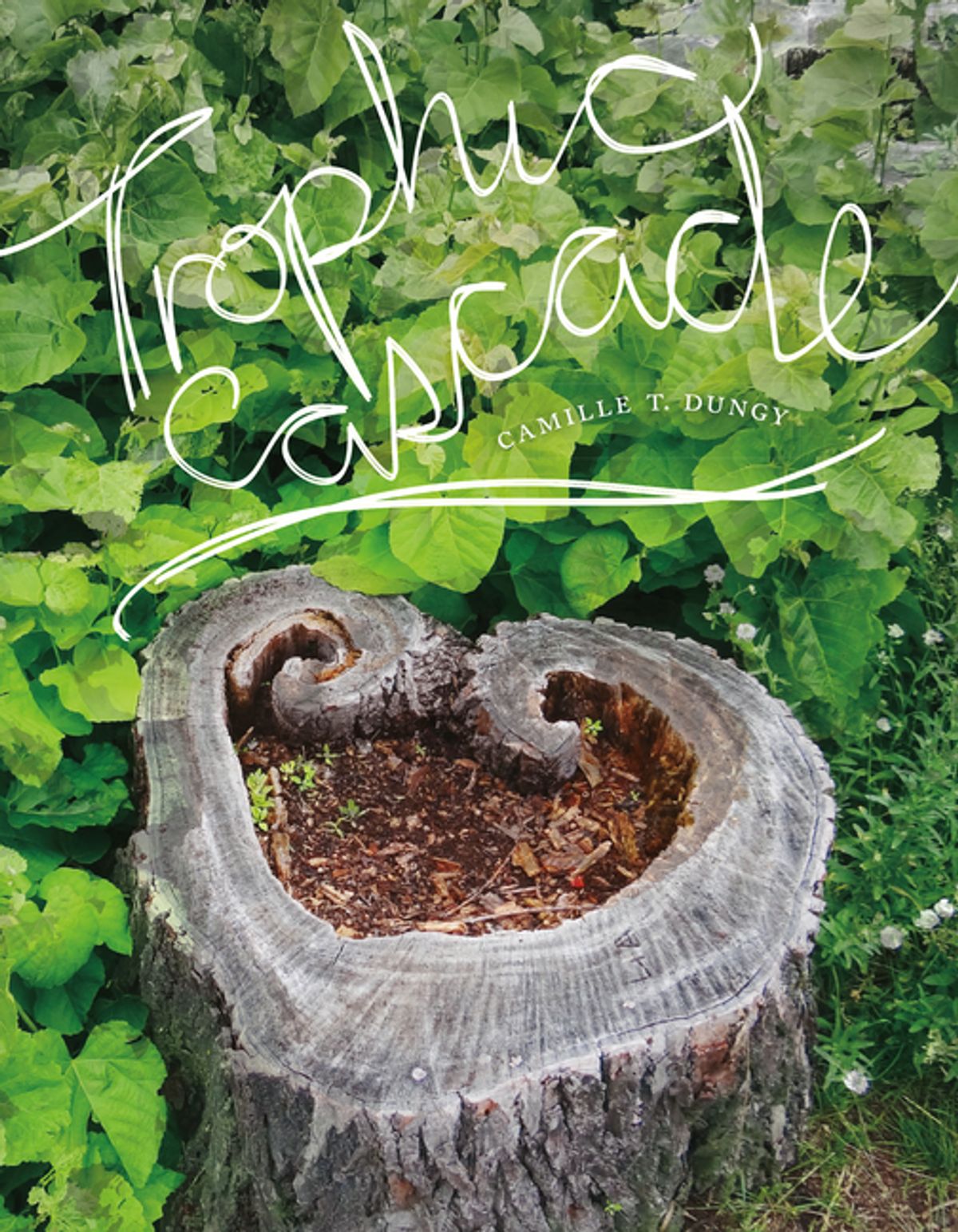 "Dungy asks how we can survive despair and finds her answers close to the earth."
—Diana Whitney, Kenyon Review

"[Trophic Cascade] asks us, in spite of the pain or difficulty of being human today, to find joy and vibrancy in our experiences."
—Elizabeth Flock, PBS Newshour