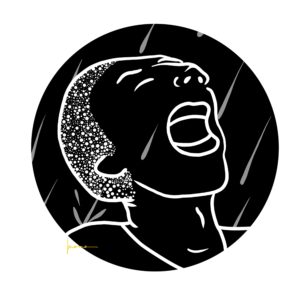 Until further notice Poetry Daily will devote Wednesdays to What Keeps Us, an impromptu series featuring poems that sustain and uplift through trying times. Each poem is accompanied with an image by author-illustrator Juana Medina (http://www.juanamedina.com). We thank you for reading and hope that you will share poems with your friends and neighbors. Please be well. 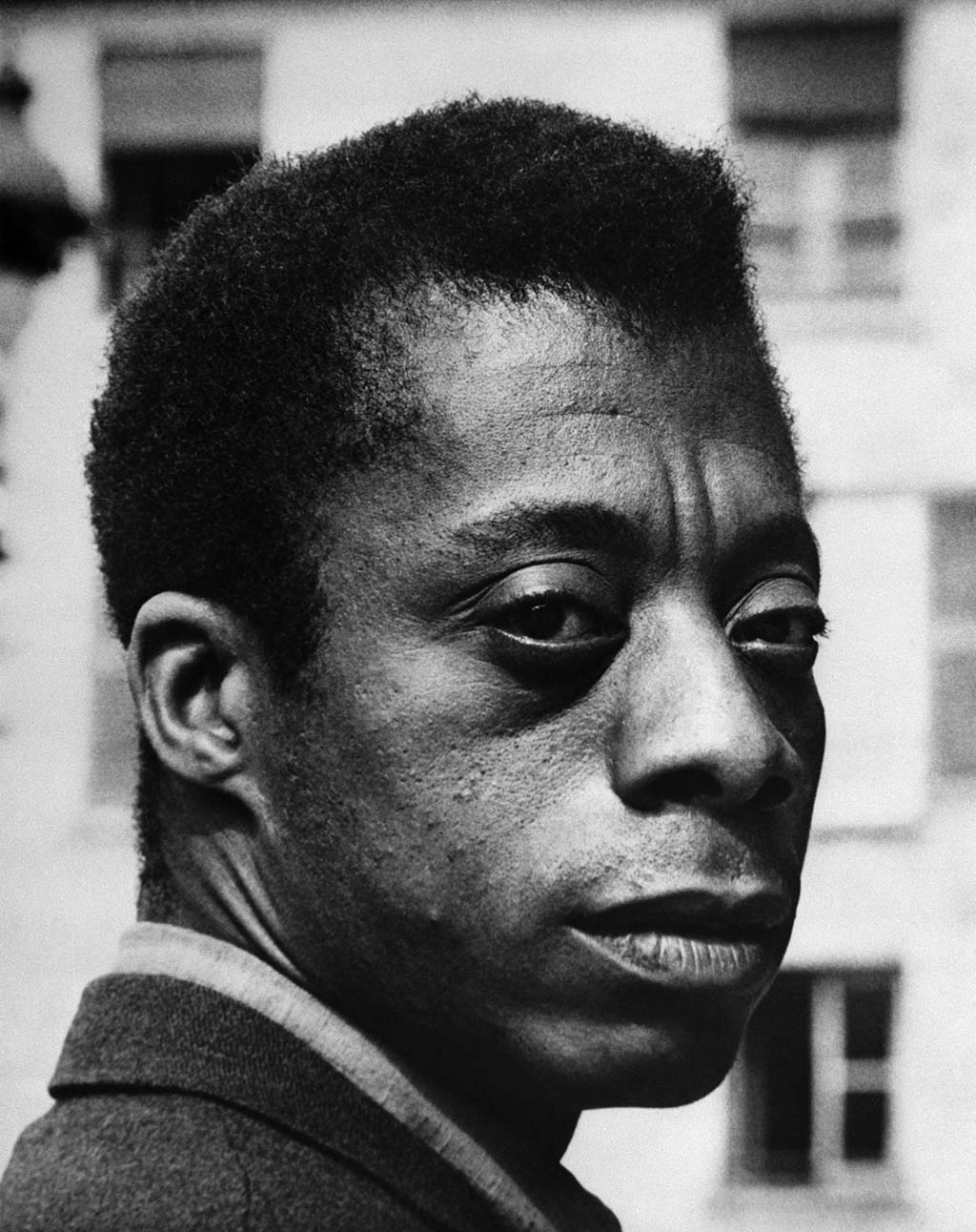 James Baldwin (1924-1987) was a novelist, essayist, playwright, poet, and social critic, and one of America’s foremost writers. His essays, such as “Notes of a Native Son” (1955), explore palpable yet unspoken intricacies of racial, sexual, and class distinctions in Western societies, most notably in mid-twentieth-century America. A Harlem, New York, native, he primarily made his home in the south of France.

His novels include Giovanni’s Room (1956), about a white American expatriate who must come to terms with his homosexuality, and Another Country (1962), about racial and gay sexual tensions among New York intellectuals. Going to Meet the Man (1965) and Tell Me How Long the Train’s Been Gone (1968) provided powerful descriptions of American racism. As an openly gay man, he became increasingly outspoken in condemning discrimination against lesbian and gay people. 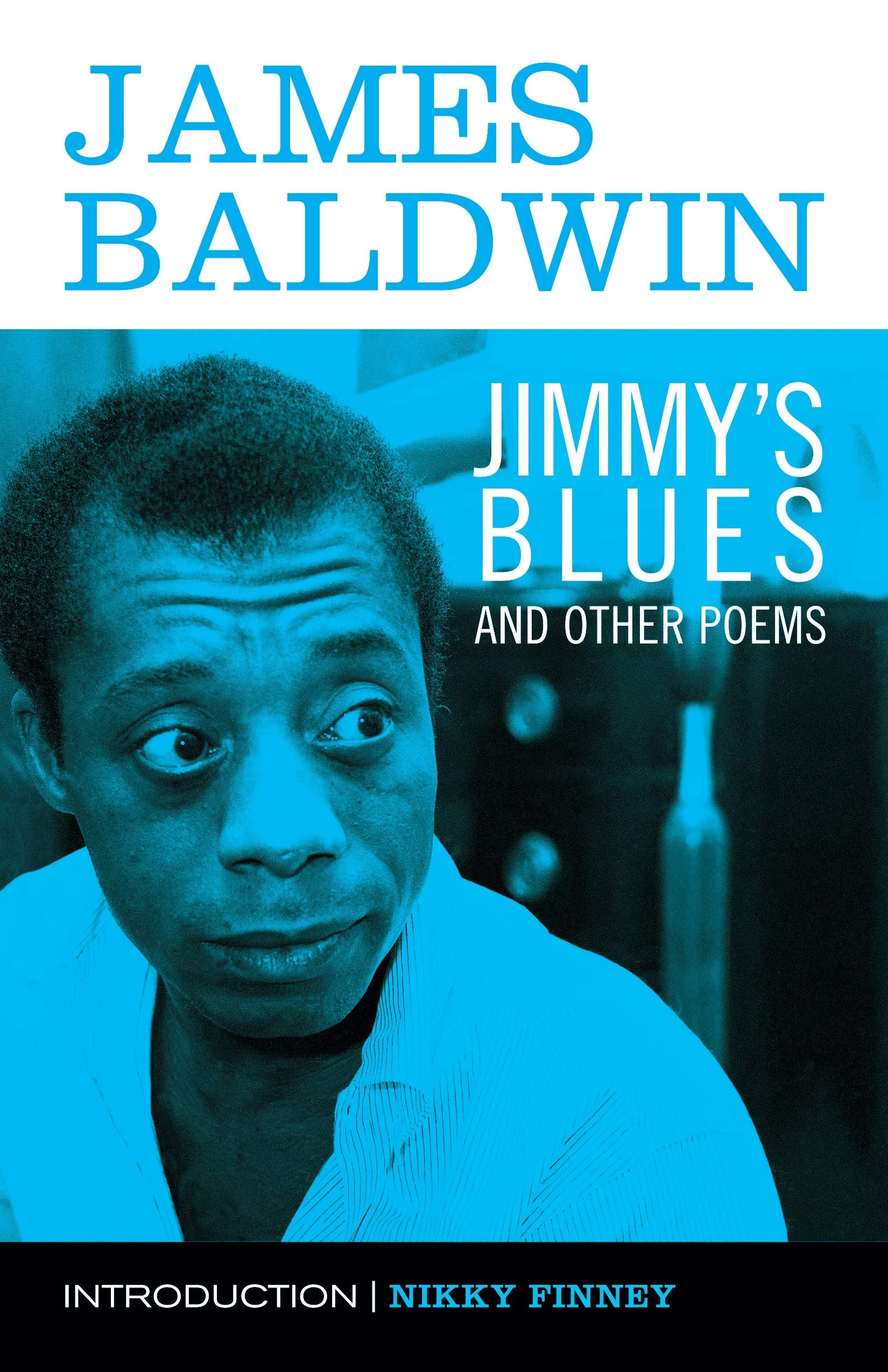 “...Poetry was the current that powered his novels, essays, and plays…blazing, embracing collection...as potent and significant now as then. ...Baldwin writes perceptively and poignantly... His humor is lashing and sly, his sexiness bold and lithe. Baldwin is thunderous and crooning, rueful and cutting, prayerful and ferocious, questioning and questing.”
—Booklist

“These poems were written over thirty years ago, yet they still speak to many of the injustices in the world and to our experience as human beings trying to make sense of our own existence.”
—The Good Men Project

“I am completely indebted to Jimmy Baldwin’s prose. It liberated me as a writer. These poems overwhelm without competing with his prose and I am grateful to have this collection.”
—Toni Morrison