We Were Our Father’s Second Family

Bright rectangles on the living room wallwhere pictures must have hung,we slept in their old rooms.And outside the old homestead,a black cast-iron hitching postthough we owned no horses; round whitemillstones like giant moons held downin the overgrown meadow.Father's past in our present—sometimes we'd sense it poking throughthe gravelly chop of his voice—the tall grass in the fieldsbending toward it, the shadowsbeneath the blades.

Copyright © 2019 by Sally Bliumis-Dunn
All rights reserved.
Reproduced by Poetry Daily with permission. 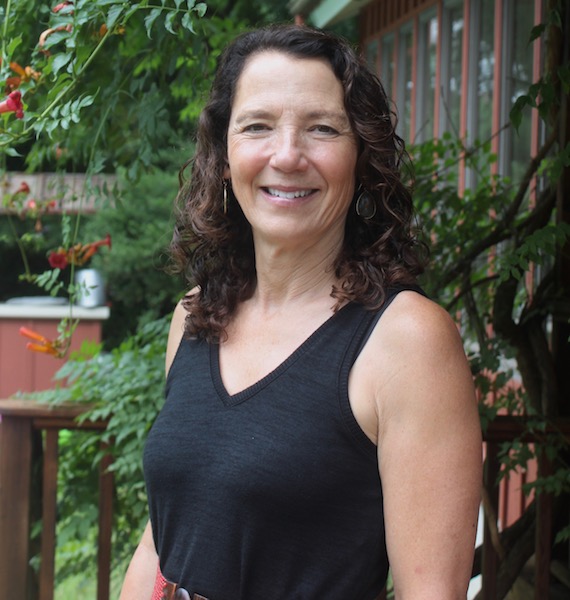 Sally Bliumis-Dunn teaches Modern Poetry at Manhattanville College and offers individual manuscript conferences at the Palm Beach Poetry Festival. Her poems appeared in New Ohio Review, On the Seawall, The Paris Review, Prairie Schooner, PLUME, Poetry London, the NYT, PBS NewsHour, upstreet, The Writer’s Almanac, Academy of American Poets’ Poem-a-day, and Ted Kooser’s  column, among others. In 2002, she was a finalist for the Nimrod/Hardman Pablo Neruda Prize. Her two books, Talking Underwater and Second Skin, were published by Wind Publications in 2007 and 2010. Galapagos Poems published by Kattywompus Press in 2016. Her third full-length collection, Echolocation, was published by Plume editions Madhat Press in March of 2018. Shortly afterwards she was interviewed by Nin Andrews for THE BEST OF AMERICAN POETRY. 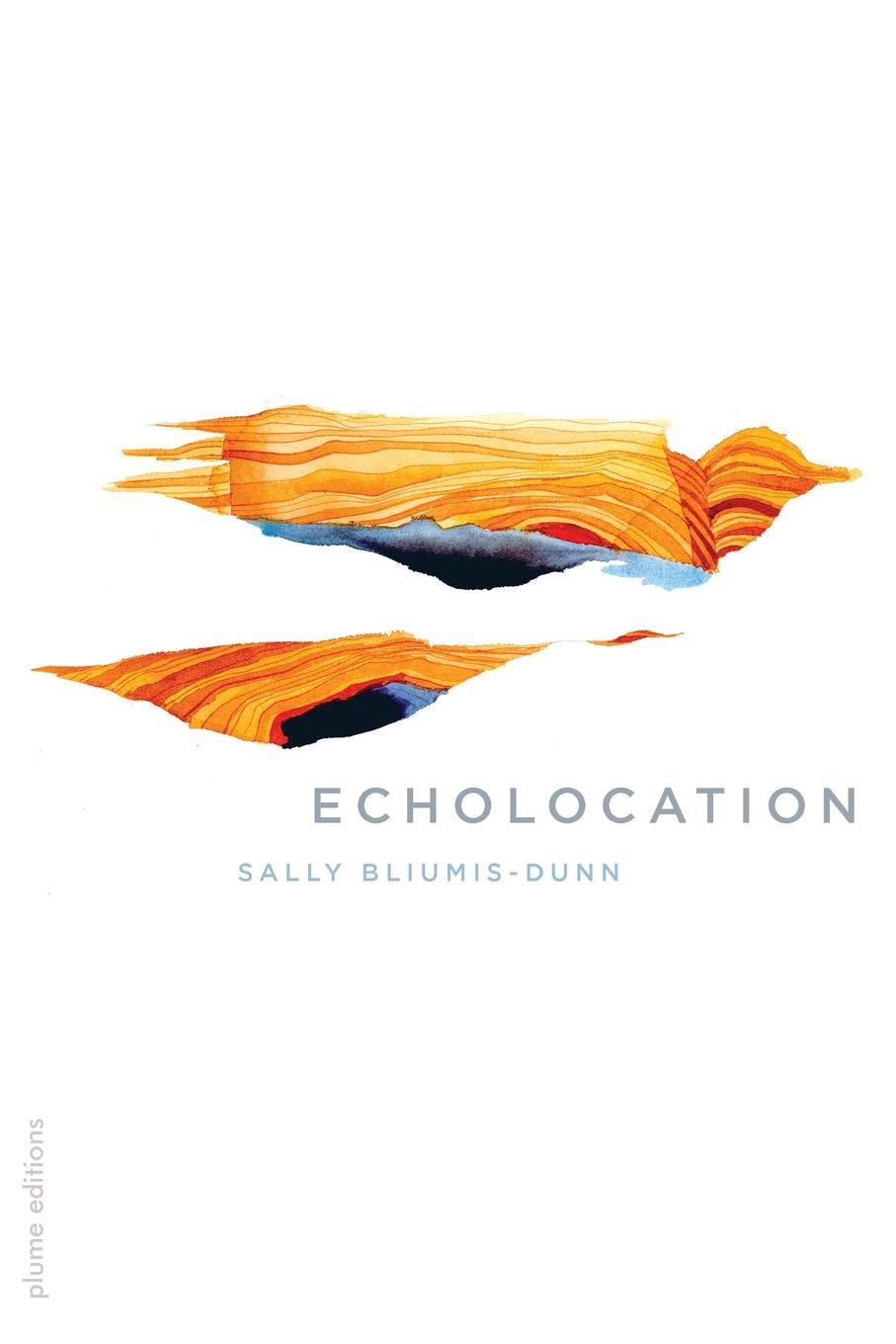 "As a series, the poems in Echolocation swing back and forth from the natural world keenly observed—rain, birds, sunflowers, even a clam—to the contortions of the human heart, mostly caused by hurt and loss. And isn’t that where the best poetry resides, between the thing and the emotion, the swan and the grief?"
—Billy Collins

"Echolocation is a collection driven by image and figurative language—often the simile—and Bliumis-Dunn has both power of observation and imagination which she uses to great, lovely, terrifying and always compelling effect in these vivid, near- and far-looking poems."
—Martha Rhodes

"Sally Bliumis-Dunn’s spare and stunning lyrics of grief and loss restore us to the clarity, and the clear finality, of our deepest emotions. They are grave and formal while being at the same time almost unbearably human and intimate."
—Vijay Seshadri

"Sally Bliumis-Dunn leaves the reader of Echolocation in deceptively complex verbal landscapes in which both literal and figurative language play off each other with spare yet lapidary results in poems that focus on such everyday subjects as family, animals, loss, the seasons, menopause, and disaster with a compassionate, distilling eye. The voice that emanates from these poems is quiet but deeply resonant with generous stirrings beneath.  She writes with what John Keats has called 'disinterestedness'—a clear-headed objectivity that combines lucid narrative with lyrical charge."
—Chard deNiord