Copyright © 2002 by C.D. Wright
All rights reserved.
Reproduced by Poetry Daily with permission. 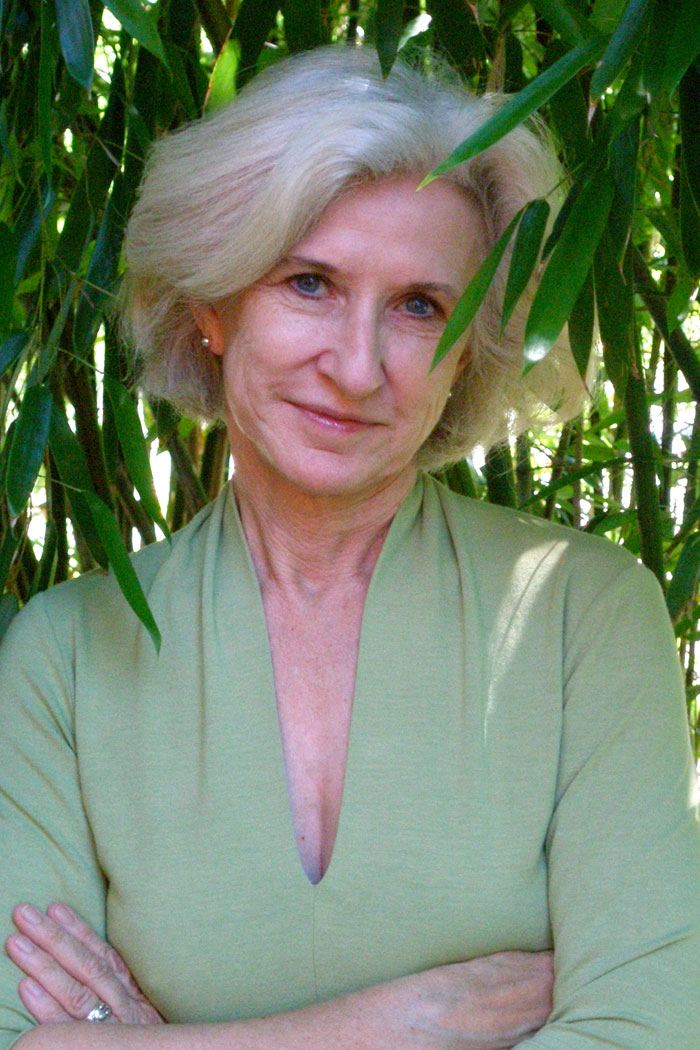 C.D. Wright (1949–2016), one of her generation’s most popular, formally restless, and influential poets, was recognized with scores of major awards including fellowships from the MacArthur, the Lila Wallace, the Lannan, and the Guggenheim foundations. She received a fellowship from the Foundation for Contemporary Arts which, after her death, honored her by launching a new award in her name. Wright was raised in the Ozarks and came to live with Forrest Gander in San Francisco, Eureka Springs, Dolores Hidalgo, Mexico, and Providence. She published sixteen collections of poetry and prose and served on the faculty at Brown University for decades. Her book One With Others won the National Book Critics Circle Award and the Lenore Marshall Poetry Prize. Reviewing Rising, Falling, Hovering, The New York Times noted: “C.D. Wright belongs to a school of exactly one.” Wright re-energized documentary poetics in English with major, book-length works such as One Big Self. She was an energetic advocate for other writers; she edited Lost Roads Publishers, a book press that published more than forty writers. A noted collaborator with other artists, Wright created a large-scale multi-media installation, “a walk-in book of Arkansas,” as a touring exhibition. 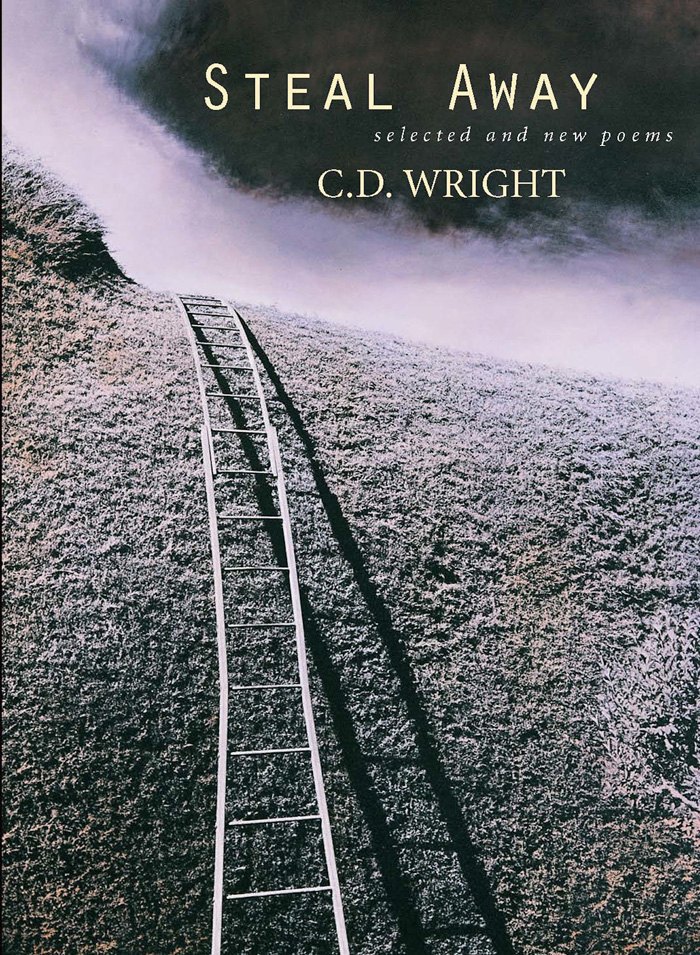 "Wright has found a way to wed fragments of an iconic America to a luminously strange idiom, eerie as a tin whistle."
—The New Yorker

"Wright shrinks back from nothing."
—Voice Literary Supplement

"C.D. Wright is a devastating visionary. She writes in light. She sets language on fire."
—American Letters