With Ant and Celan

This tiniest mite of an ant, no bigger than a full stop, is making its careful way across a poem by Celan and stopping to inspect with its ant feelers (can it smell or see? is all in the idiom of touch?) each curve of each letter, knowing nothing of the mill of thinking that ground into it, into each resonant syllable of each word. The ant stops on Sprache and sniffs at its ins and outs, its blank whites and curlicues of black, then moves on to the next word, Sprache, and busies itself with its own ant-brand of understanding; but finding nothing of what it seeks it moves to the blank margin of nothing more, stumbles over the edge of the page and I have to imagine it is saying (if that's the word) to itself something that translated means No food. Nothing here . . . And so now, gone back into its own weird world of stones and weeds and grass and sun-shadows, it is lost to me as I go back into the dark wood of Celan's poem—a world of words I feel my diligent way through, sniffing at its tangle of branches, its brief sun-flower flashes: Language, language, it will sing in translation: Partner-Star . . . Earth-Neighbor. Poorer. Open . . . Then: Homelike. Homely. Homelandlike. Heimatlich. And so I take its final word to heart, the way that most minuscule creature might take back to its own earth-burrow a seed, a scrap of anything either edible or useful, anything it could translate to nourishment, and live a little with it. 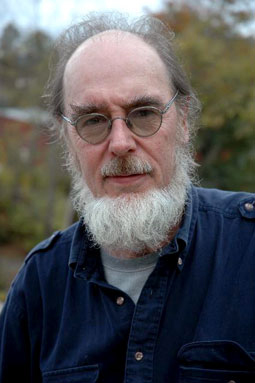 Born in Dublin in 1941, Irish poet Eamon Grennan taught at Vassar College in Poughkeepsie, NY, for over thirty years. His many volumes of verse have been published in Ireland and the United States since the 1980s. Still Life with Waterfall won the Lenore Marshall Poetry Prize in 2003, and his translation of the poems of Leopardi won the PEN Translation award in 1998. There Now, his latest book, won the Irish Pigott Prize for poetry in 2016. Grennan’s poems have appeared over the years in many American and Irish journals, including The New Yorker, Poetry Ireland, The Irish Times, Poetry London, TLS, The Threepenny Review, Yale Review, Terrain, and many others. He has also published a collection of critical essays, Facing the Music: Irish Poetry in the 20th Century, and (with his partner, Rachel Kitzinger) translations of Sophocles’s Oedipus at Colonus and The Women of Trachis. For the past ten years he has also been writing and directing short plays on Irish subjects for the Curlew Theatre Company based in the west of Ireland. He lives in Poughkeepsie and Connemara. 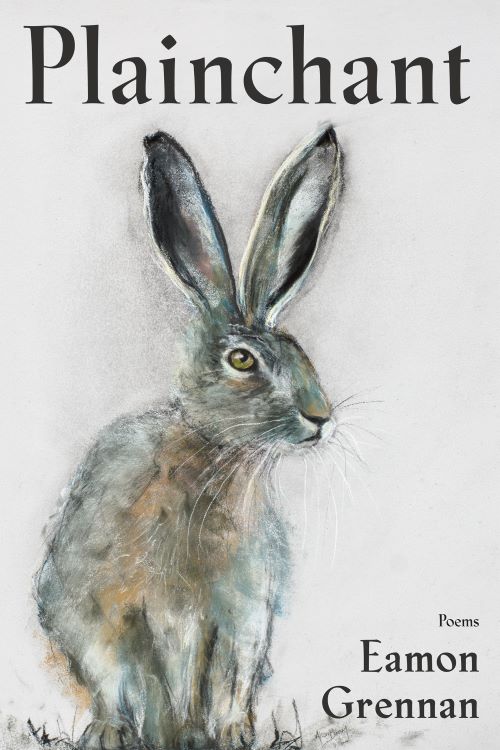 Grennan's new collection shows again his powers of close, patient, plainspoken observation. Whether his gaze falls on the dash of a hare, dive of a gannet, heavy stillness of a rain-flecked cow, the song of a lark, or the scurry of an ant across a page of Celan, the poem that emerges is a celebration of the momentary fact, how a particular detail can, when sufficiently attended to, glow with the truth of its own unrepeatable self. Set mostly in the landscape of coastal Connemara, these poems can also bring to vivid life a painting by Bonnard, a family walk, a childhood memory, a chance encounter, a man scything a field, or a brief probing of the work of Beckett.

"The delightful and sonically textured prose poems in Irish poet Grennan’s latest (after There Now) pay whimsical and deep attention to the world. The wonders of daily life and nature abound...With his excellent ear and verbal wit, Grennan reveals a world overlooked."
—Publishers Weekly

"Grennan, an Irish poet who taught for many years at Vassar College, remains beautifully 'knacky'—artful, cunning—about the miraculous abundance of the world, but his intention here is as 'bright and see-through and hard at once' as the window-shaped form of these poems."
—David Woo, Poetry Foundation