My memories of summer in New Orleans, back when I was attending college at Tulane, are of a splintering heat or a sultry thunderstorm. Even with school out of session, I spent a lot of time in the university library, which boasted free air conditioning in addition to all the current poetry journals and a New Acquisitions shelf at the entrance that I trawled on a daily basis. There was a bench beside it where you could sit and inspect a few books taken down from that shelf. When caught in a thunderstorm walking home, I would often dart into the library and sit sopping on that bench waiting for the rain to let up. That’s where I’d linger as my doused clothes would start to make me shiver in the aggressive air conditioning. Which is why I was literally trembling, I can remember, when I first came across Galway Kinnell’s When One Has Lived A Long Time Alone, which turned out not only to be a book, but also a poem within the book, and eleven little poems within that poem. Other poems in the collection stood out—the comical “Oatmeal” was a fast favorite—but I found myself increasingly drawn to the final title poem, complex and sorrowful though it was. It struck me as having been written by an old man, lonely and disenchanted with the world. Reading it felt like a premonition I wasn’t sure I wanted to have about what life might feel like if one were lucky enough to live past middle age.

But was it one poem or eleven? “When one has lived a long time alone” is the line that both begins and ends each of the numbered sections, creating a reading experience that is both deliciously circular as well as linear. Additionally, each section of exactly thirteen lines consists of a single sentence, making them noticeably uniform and insistently repetitive. The repeating clause is a dependent one, waiting for and then following the independent clause it completes, but repeated twenty times, it is understood as its own meta-exclamation: I have lived a long time alone! And not yet aware that the sonnet’s history allowed for much more flexibility than the fourteen-lined rhymed iambic pentameter examples I reproduced when trying my own hand at the form, Kinnell’s decision to write thirteen-line sections befuddled me. To me, a thirteen-line poem was just a thirteen-line poem; why not aim for the sonnet’s extra cachet? It seemed like having a killer Scrabble word that uses all your tiles but intentionally not spelling it across an available double or triple points square.

But of course these are sonnets, little songs, with sometimes breathtaking turns, as the poet-speaker meditates and reproduces the movements of his mind. And like the best sonnets and sonnet sequences of the early Modern period, one has the rich sense while reading them of another human’s interiority being recognized and revealed on the page, most vivid perhaps while contradicting itself, changing its mind. This happens within individual sonnets, such as number five, but it also happens over the course of the sequence, as the poems echo and interact in myriad ways. “[A]nd more and more one finds one likes / any other species better than one’s own, / which has gone amok, making one self-estranged,” Kinnell writes in section eight. But by the end of section ten, the speaker realizes that actually “the hard prayer inside one’s own singing / is to come back, if one can, to one’s own, / a world almost lost, in the exile that deepens, / when one has lived a long time alone.” It is a triumph when a poet gets down on the page that actual feeling of thinking, that sense of the mind’s fits and starts, its obsessive fingering of a thing, its achieving a tentative conclusion, then, with the next poem, its beginning again, taking another stab. Kinnell’s poem may be an exploration of what happens after having been a long time alone, but every time I read it, I feel in great human company.

The speaker never says why he has been living a long time alone, but now that I’m a middle-aged woman myself who has lived a long time alone (at least single), and now, strangely, as I find myself living in Rochester, New York and teaching at the university where Kinnell received his MA in English, I have the singular feeling of having come full circle in some way related to the poem’s own coming full circle, having lived a long time alone but also now having lived a long time with this poem. In an interview Kinnell did with Rochester Review, our alumni magazine, in 1981, a decade before the publication of When One Has Lived A Long Time Alone, he makes this sensitive remark aimed perhaps to those who don’t yet count themselves as comfortable readers of poetry:

Most good poems address themselves to things that we all know about, and the only preparation we need, as readers, is a kind of paying respect to our inner life, to the feelings we have that are of no practical importance: the sense of strangeness and the hauntedness of existence; the fragility of our position on the globe, and the fragility of the globe itself; this very peculiar situation we’re in, self-conscious creatures who know that we’re lost in some kind of existence that we don’t understand at all.

Re-encountering this poem once again amidst a global pandemic, and a climate in crisis, and nationwide protest against police brutality and our country’s systemic racism, I’m cognizant of the ways Kinnell’s poem draws me in anew, in ways more strange and more revealing. I’m also reminded that while this poem is centered in the natural world, Kinnell was also a vocal activist and protester in both the civil rights and Vietnam War era and beyond. “When one has lived a long time alone,” he declares in the final section:

one wants to live again among men and women,
to return to that place where one’s ties with the human
broke, where the disquiet of death and now also
of history glimmers its firelight on faces. . . “

“When One Has Lived a Long Time Alone” is a poem that invites us, too, to pay such keen attention—both by seeing and listening—to the world, while also paying respect to our own inner lives, our feelings of solitude or self-estrangement, our longings and obligations to each other. And it is a gorgeous enactment of Kinnell’s own description of what poems might achieve.

Using the first line of Kinnell’s poem (or your own slightly or significantly altered version), freewrite for fifteen minutes to generate your own spill of lines about what it has been like to be you as of late, perhaps being in quarantine (and/or coming out of it to protest in the streets!). 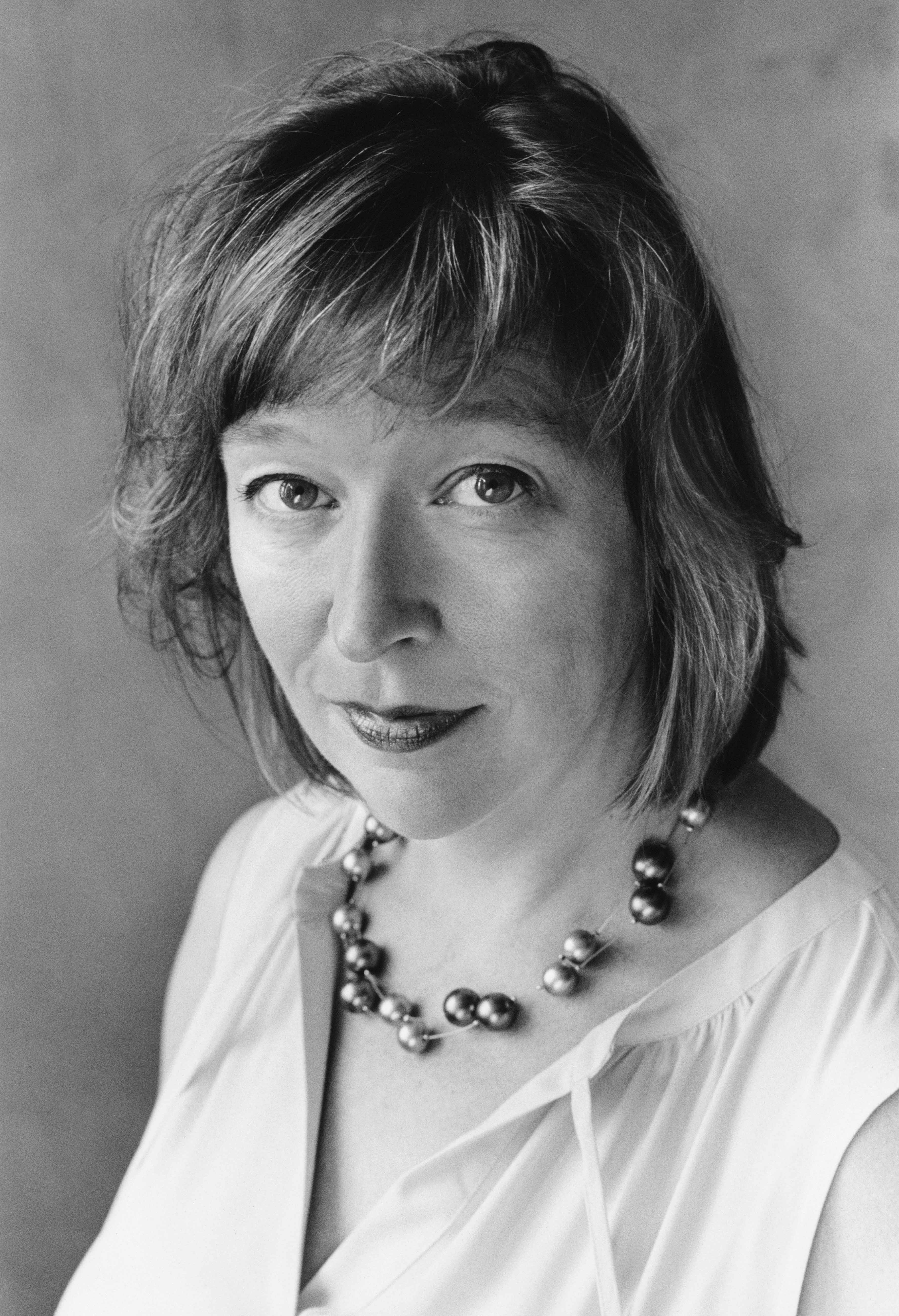 Jennifer Grotz’s most recent book of poems is Window Left Open. Everything I Don’t Know, the selected poems of Jerzy Ficowski, co-translated from the Polish with Piotr Sommer, is forthcoming later this year from World Poetry Books. A professor of English at the University of Rochester, she is also director of the Bread Loaf Writers’ Conferences.