When One Has Lived A Long Time Alone 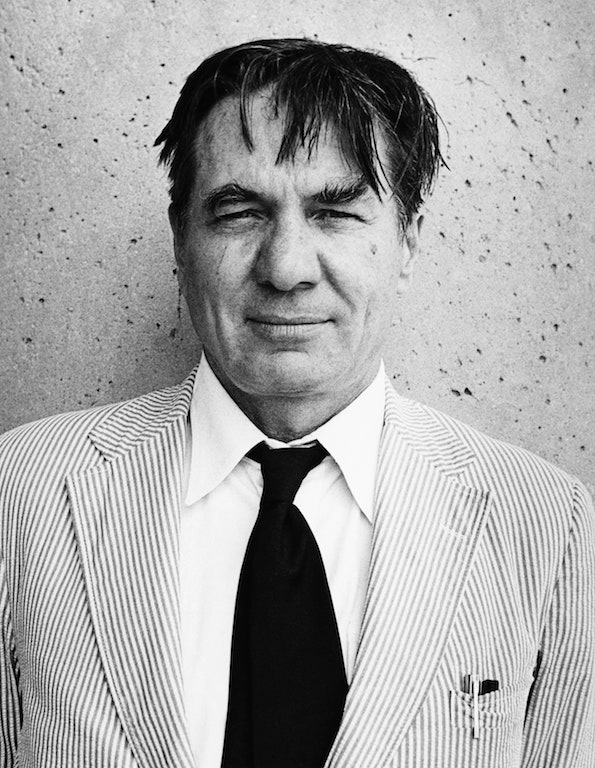 Galway Kinnell was the director of an adult education program in Chicago, a journalist in Iran, and a field worker for the Congress of Racial Equality in Louisiana. He taught poetry at colleges and universities in the United States, France, and Australia. His Selected Poems, published in 1982, won both the National Book Award and the Pulitzer Prize. He was a MacArthur Fellow and the State Poet of Vermont. He died in 2014. 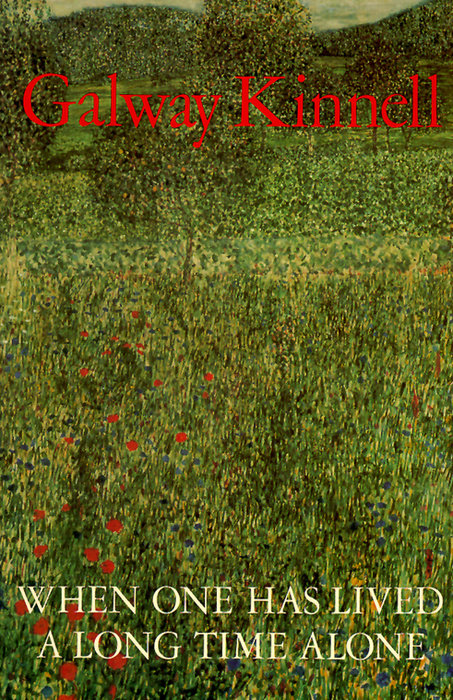 A collection of poems ranging from melancholy meditations of a solitary mind concerning estrangement and the longing for reconnection to the natural world and its creatures closely observed.