3.1 Mourning Verse, on the Death of Lajos Szuromi (excerpt)

Szilárd Borbély
Translated from the Hungarian by Ottilie Mulzet

We are troubled if we must speak of death,which is merely a part of existence. It is not existenceitself. It is nothing but a ray of light falling obliquelyon the forking branches bending above the path. It is incised in the sleepy afternoonas the screeching of the lavishly feathered pheasant cock.Because why do we rejoice for every day thatshines down upon us, until our bodies, stooped,finally lie down to rest in the evening? All things from the endspeak to us of the helplessness of the beginning. Birth,as well, lures tears into our eyes. If we recall that bloody,viscous body, upon which light falls from within,surging, for inside there is none. For why do we give ourselves overfully to that moment when joy, traveling through the body,veers too close to us. For surely it is too close, it waits beyondthe other side of the body, always there, the sign beyond language. Or isthere any distance between the body and the self?—Why is farewell so difficult,and why is mourning so light in its weight? Because life goes on,they say. . . But what does that mean to the onewho is dead? How do we bid farewell to him,no longer among us? Or perhaps never was. Because he who was hereleft only a trace, but nothing of his own self. Nothing ofwho he was. How do we bid farewell to the onewe can never speak to again, we speak only of him? Just asour words, from now on, may only speak about him,but we may never speak to him again? To whom? The one who was. But whowas that person of whom we say it was he? Who is stillhere among us, as dust and ashes. 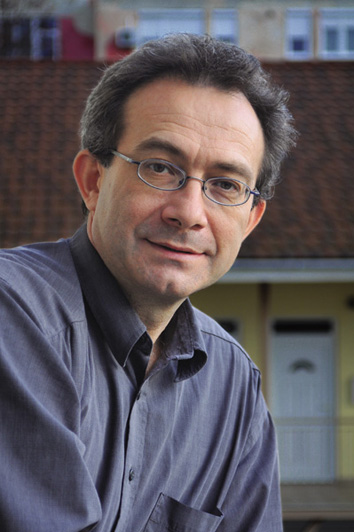 Szilárd Borbély spent his childhood in a tiny impoverished village in northeastern Hungary, where the archaic peasant world of Eastern Europe coexisted with the collectivist ideology of a new Communist state. Close to the Soviet border and far from any metropolitan center, the village was a world apart: life was harsh, monotonous, and often brutal, and the Borbélys, outsiders and “class enemies,” were shunned. In a Bucolic Land, Borbély’s final, posthumously published book of poems, combines autobiography, ethnography, classical mythology, and pastoral idyll in a remarkable central poetic sequence about the starkly precarious and yet strangely numinous liminal zone of his youth. 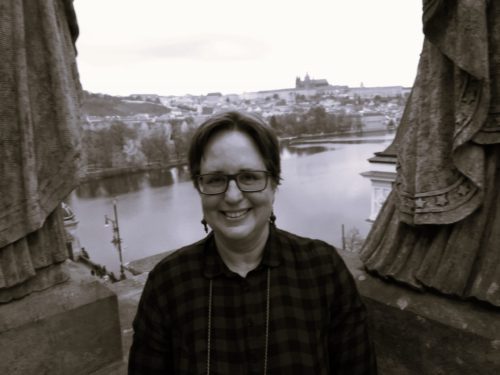 Ottilie Mulzet has translated the work of László Krasznahorkai, Gábor Schein, Szilárd Borbély, György Dragomán, László Földényi, and Edina Szvoren, among others. In 2019 she was awarded the National Book Award for Translated Literature for her translation of Baron Wenckheim’s Homecoming by László Krasznahorkai (New Directions). 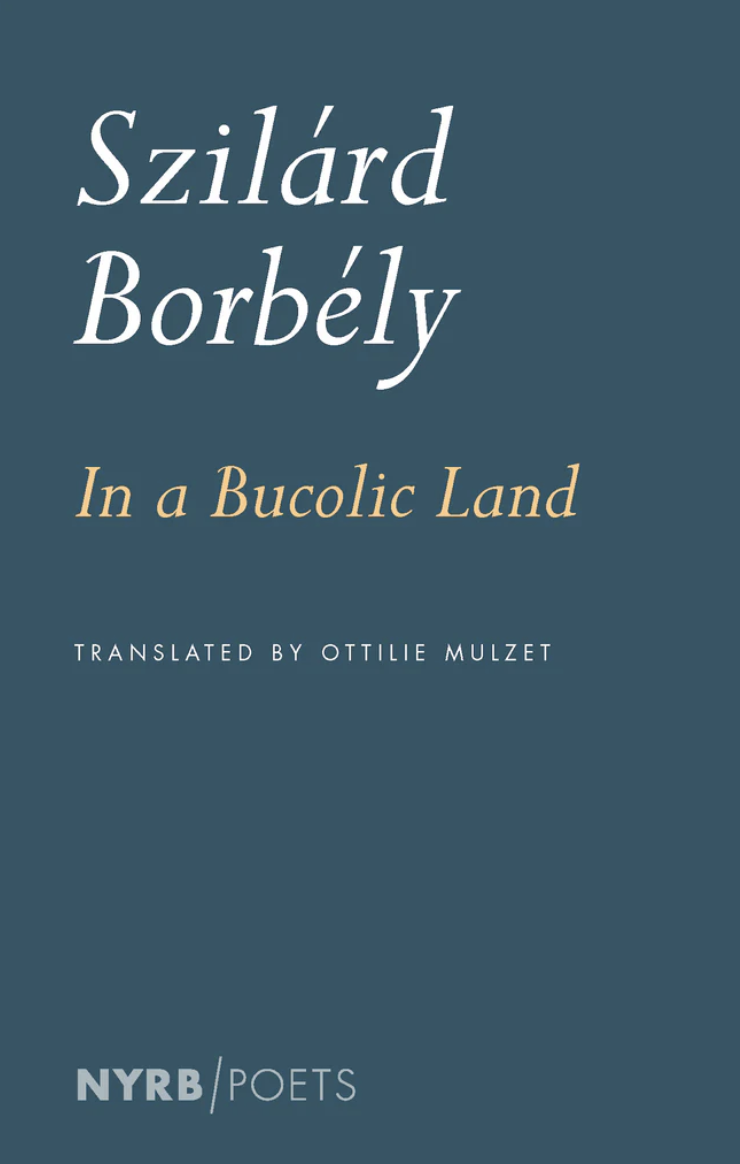 "I am staggered by In a Bucolic Land. In long, wending lines, the poems present many of the same scenes and characters as Borbély’s novel, but differently paced and framed: the world of his childhood—a savagely poor rural village, still scarred by World War II, by Nazi and Soviet violence, by its own ingrown anti-Semitism."
—Rosanna Warren, Ploughshares

"With these poems, Borbély holds our faces against the raw, fraying edges of humanity, in all its messiness, cruelty, and pain. These poems are, in many ways, 21st-century deconstructions of pastoral idyll. Borbély does not romanticize the village nor lament the supposed loss of traditional ways of life. . . . This work reveals a vast knowledge, not only of linguistic mediation from Hungarian to English, but of the history of Soviet collectivization, the specifics of a Hungarian agricultural tradition, and a deep understanding of the messy and complicated ways in which the distant and often abstract workings of geopolitics are felt by even the smallest, most seemingly insignificant communities."
—Alina B. Williams, Hopscotch Translation

"Szilard Borbely was one of the best and most original poets and novelists of his generation—and Ottilie Mulzet is a wonderful translator of his work."
—George Szirtes