In the froth of bubbles on the surface of your bath, I put to seaa starfish-shaped cup.In the cup was a figurine,its species unclear—it looked like a pig monkeyfloating in the shell of the boat, amid the bubbles.Float, I said.Float, you said.You took the boat and pulled it under the bubbles toward yourself.You tried then to float it again, filled with water.But its inside and outside had become similar.It no longer existed as boat.It was in a state of fullness.I took the animal and the boatand floated them together.No, you said.You pulled the boat and animal back underand looked at me.Swim, you said.

Copyright © 2020 by Peter Streckfus
All rights reserved.
Reproduced by Poetry Daily with permission. 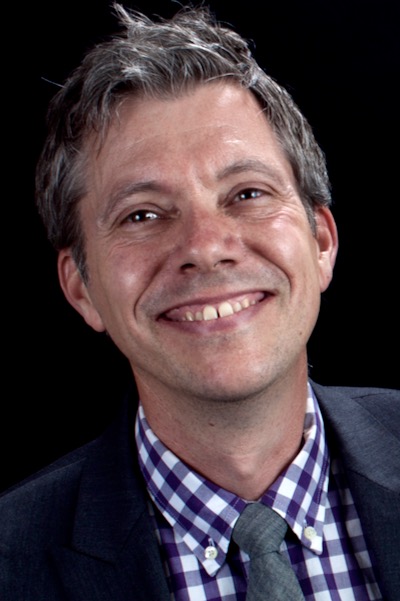 Peter Streckfus is the author of two poetry books: Errings, winner of Fordham University Press’s 2013 POL Editor’s Prize, and The Cuckoo, which won the Yale Series of Younger Poets competition in 2003. His poems appear in journals such as the Bennington Review, The Chicago Review, The New Republic, and the Academy of American Poets’ poem-a-day. His awards include fellowships and grants from the Bread Loaf Writers’ Conference, the Peter S. Reed Foundation, the American Academy of Arts and Letters, and the American Academy in Rome. He lives in the Washington DC area and is on the faculties of the Creative Writing Program at George Mason University and the Low-Residency Pan-European MFA in Creative Writing at Cedar Crest College.

You can find more information at: peterstreckfus.com 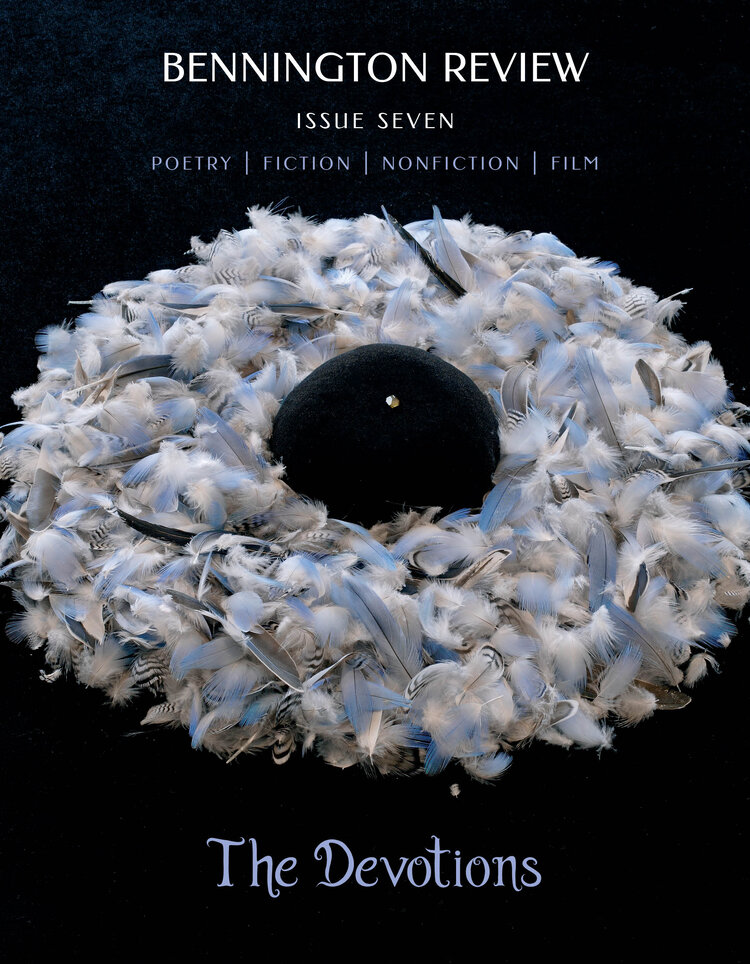 We intend to reinforce the value of the bound print journal as an intimate, curated cultural space in which a reader can encounter and experience new work with a degree of immersion not wholly possible through other media. We hope to bring together writing that is as playful as it is probing, that simultaneously makes lasting intellectual and emotional connections with a reader. Bennington Review aims to contribute distinctive style and substance to the national literary conversation through publishing sharp, unexpected, original poetry and prose from a geographically broad and culturally rich spectrum of prominent, up-and-coming, and new voices.