“Absent one, how I miss you on this shorethat conjures you and fades . . . ”—Eugenio Montale

A wall topped with shards of broken bottlesruns along the lane that winds up the hillto this house above the Ligurian Seanot far from where the great poet lived.One of his lizards visits my balcony.And that mysterious “you” of his,during my time here, has become you.I’ve looked for you among the lemon trees,in waves flashing through canopies of pines,in upper windows fluttering with sheets,and on a small beach below rocky cliffs,its gray stones crisscrossed with white lines.And there I found these tiny, glinting beadsof colored glass hidden among the pebbles—most in shades of green, but some amberlike drops of honey, and some between, the colorof your eyes, and two or three the pale blueof inlets where foam has clouded the water.

“Beach Glass” from “Between Lakes” © 2020 by Jeffrey Harrison.
Appears with permission of Four Way Books.
All rights reserved. 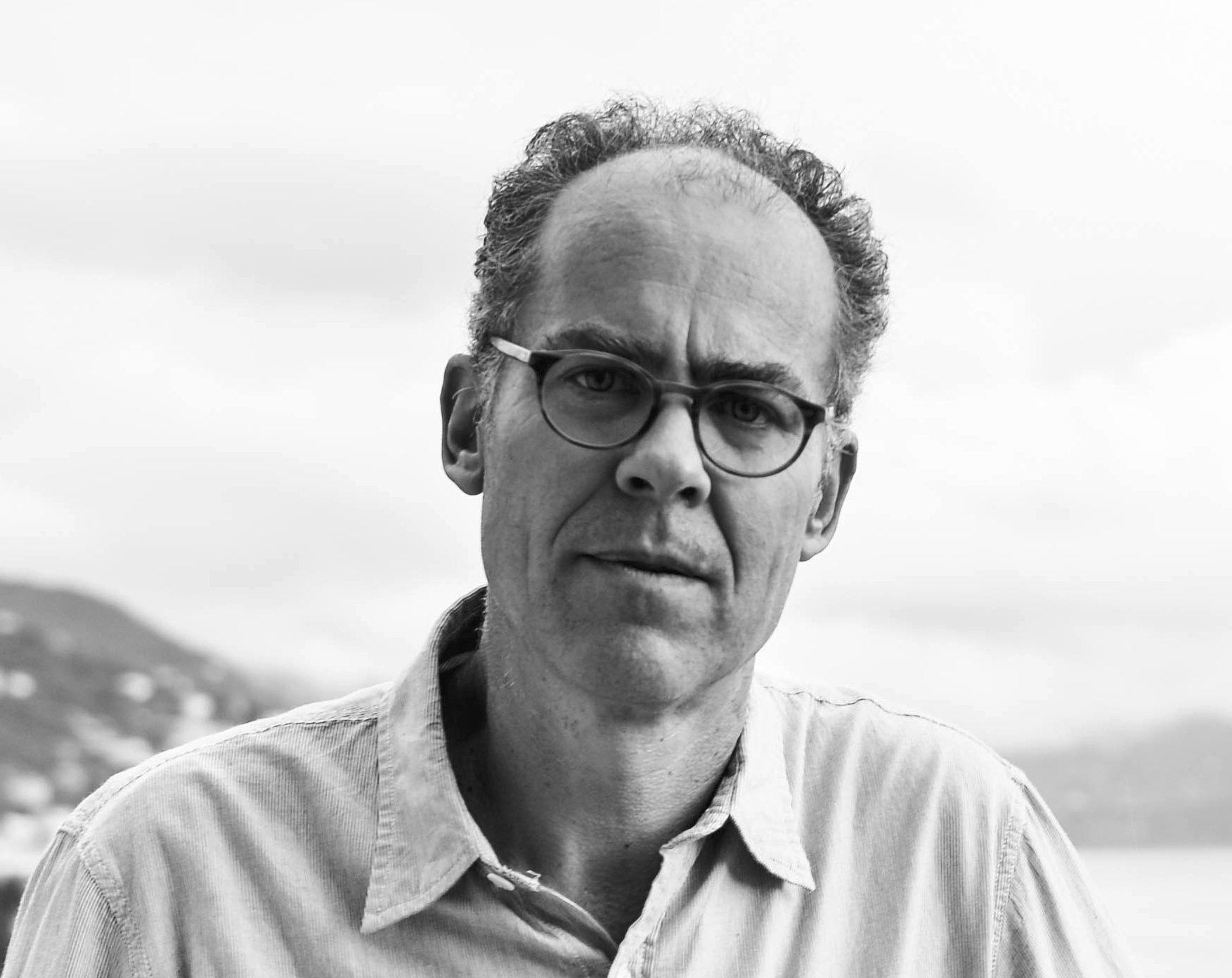 Jeffrey Harrison’s sixth full-length book of poetry, Between Lakes, was published by Four Way Books in September 2020. His previous book, Into Daylight, won the Dorset Prize and was published by Tupelo Press in 2014, while Incomplete Knowledge (Four Way, 2006) was runner-up for the Poets’ Prize, and his first book, The Singing Underneath, was a National Poetry Series selection in 1987. He has received fellowships from the Guggenheim Foundation and the NEA, and his poems have appeared widely in magazines and anthologies, including Best American Poetry and The Pushcart Prize volumes, and been featured in American Life in Poetry, The Writer’s Almanac, and other online and media venues. He lives in Massachusetts and can also be found at jeffreyharrisonpoet.com. 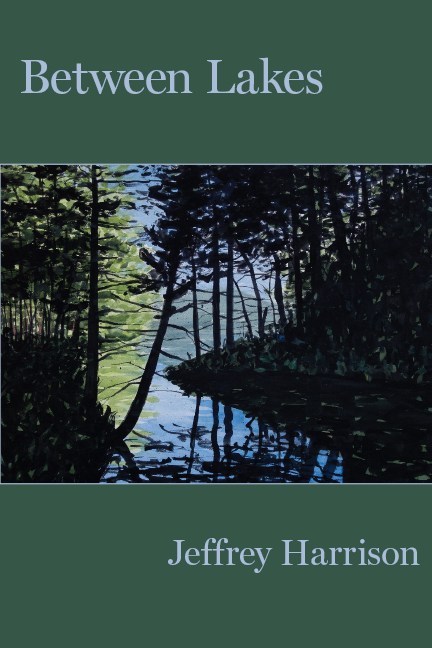 “How refreshing to read whole poems about a whole life in which true dark is illuminated. Narrative is too easy a word for what Harrison does: he’s a poet who follows through, who allows the arc of an experience to find its own landing point. The writing has that quality of being at one with the experience; no pushy hype or muscleshow, just the lean moment dealt with and, by implication, enlarged.”
—Stanley Plumly

“In his sixth book, Harrison’s eye—always ready to gift the world to readers—only becomes keener, seeing more within more, revealing more within a body of wit and want. And this particular collection has the magic elasticity to show the wide elliptical orbit of a lifetime’s relationship between growing son and aging father.”
—Jessica Greenbaum