Blanca Varela
Translated from the Spanish by Carlos Lara

Flowers for the Ear

“Flowers for the Ear” from ROUGH SONG, by Blanca Varela, translated by Carlos Lara.
Published by The Song Cave, 2020.
Translation Copyright © 2020 by Carlos Lara.
All rights reserved.
Reproduced by Poetry Daily with permission. 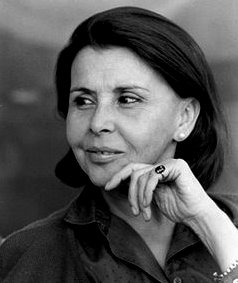 Blanca Varela was born in Lima, Peru, on August 10, 1926, into a family of artists and writers. She studied at the Universidad Nacional Mayor de San Marcos where she met Sebastián Salazar Bondy, Javier Sologuren, Francisco Bendezú, and Jorge Eduardo Eielson, with whom she would define a Peruvian poetry movement called “la Generación del 50.” It was there that she also met her future husband, the painter Fernando de Szyszlo.

Octavio Paz wrote the prologue to her first book, Ese puerto existe (1959), for which he also helped find a publisher in Mexico. Varela and de Szyszlo lived for at various points in Florence, Italy and Washington D.C., where she worked as a translator, before returning to Peru in 1962.

Her work has been translated into English, French, German, Italian, Portuguese, and Russian, among other languages. She won the Octavio Paz Prize for poetry in 2001 and was the first woman to win the Federico Garcia Lorca City of Granada International Poetry Prize in 2006. Varela was honored in 2007 with Spain’s Queen Sofia Prize for Ibero-American Poetry. She passed away on March 12, 2009.

Carlos Lara is the translator of Blanca Varela’s Rough Song which was published by The Song Cave in 2020. He is also the author of Like Bismuth When I Enter (Nightboat, 2020) and The Green Record (Apostrophe, 2018) and the co-author, with Will Alexander, of The Audiographic As Data (Oyster Moon, 2016). He currently resides with his wife and son in Los Angeles. 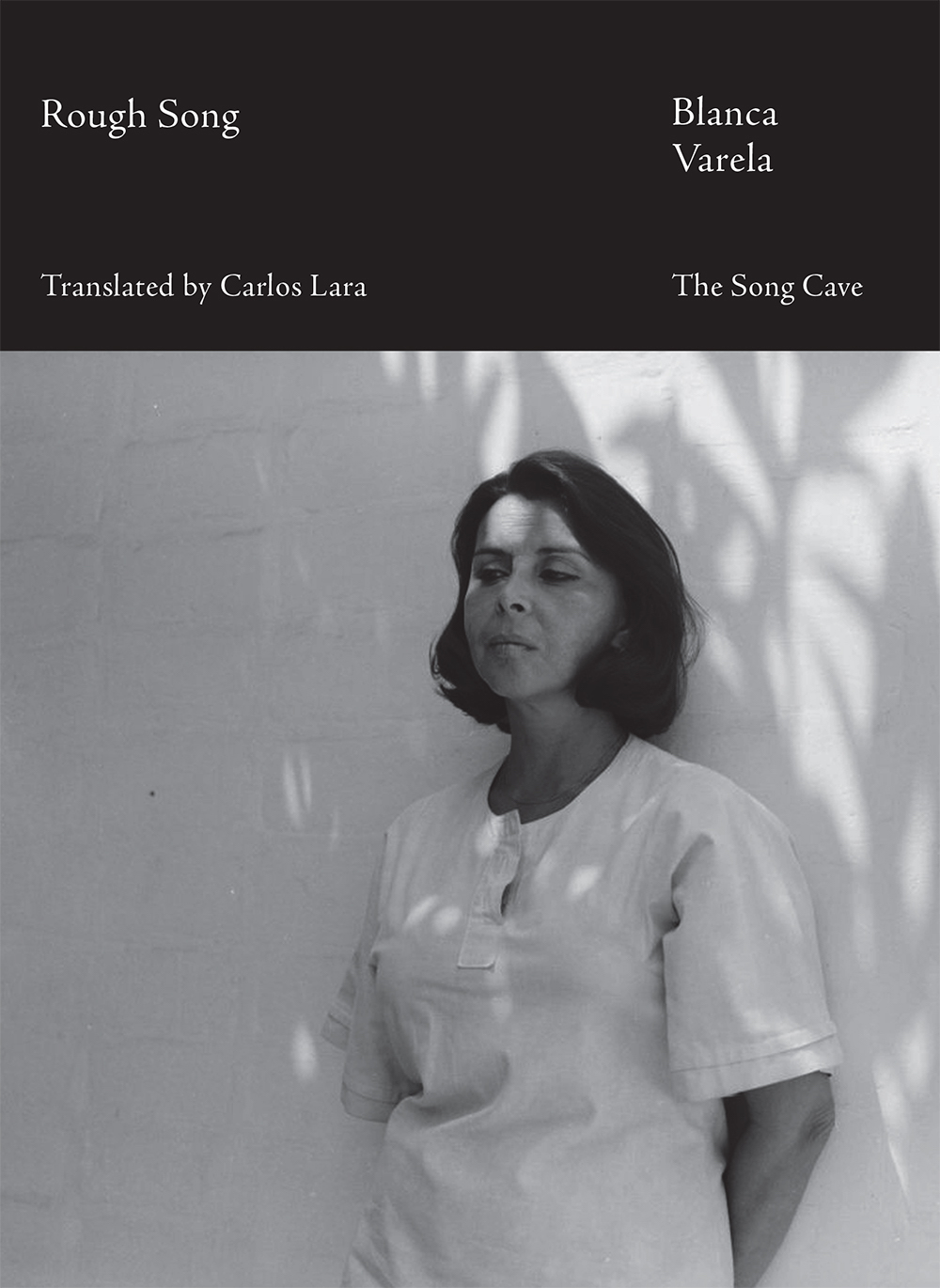 "These haunting songs unfold with the mysterious precision of fractals, bending their interiors into pliant, living forms. As I get to know Blanca Varela's work, in Carlos Lara's beautiful translation from the Spanish, my ear becomes attuned to the smallest moving gradations, the spider that 'doesn't dare descend one / more millimeter toward the ground,' a surrealism I associate with Alejandra Pizarnik, Henri Michaux, and I'm so grateful to have come to it."
—Alexis Almeida

"What a surprise to find in the work of this mid-century Peruvian poet a mind and style that so resonate with my own. Varela's poems are almost violent in their suddenness, their brevity. Unsentimental and often bleak, they are always surprising. Discovering her enlarges my picture of the world."
—Rae Armantrout