Copyright © 2018 by Alison Whittaker
All rights reserved.
Reproduced by Poetry Daily with permission. 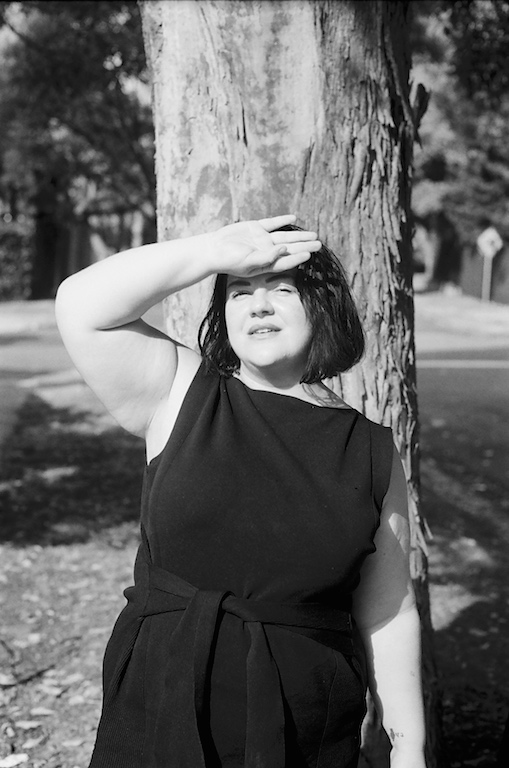 Alison Whittaker is a Gomeroi poet and legal researcher from the floodplains of Gunnedah in New South Wales. Between 2017-2018, she was a Fulbright scholar at Harvard Law School, where she was named the Dean’s Scholar in Race, Gender and Criminal Law. Her second book, Blakwork, was released with Magabala Books in September 2018. Prior to this, Alison worked at UTS:CAIK, UTS:Law, the Gendered Violence Research Network, and received a black&write! fellowship from the State Library of Queensland. 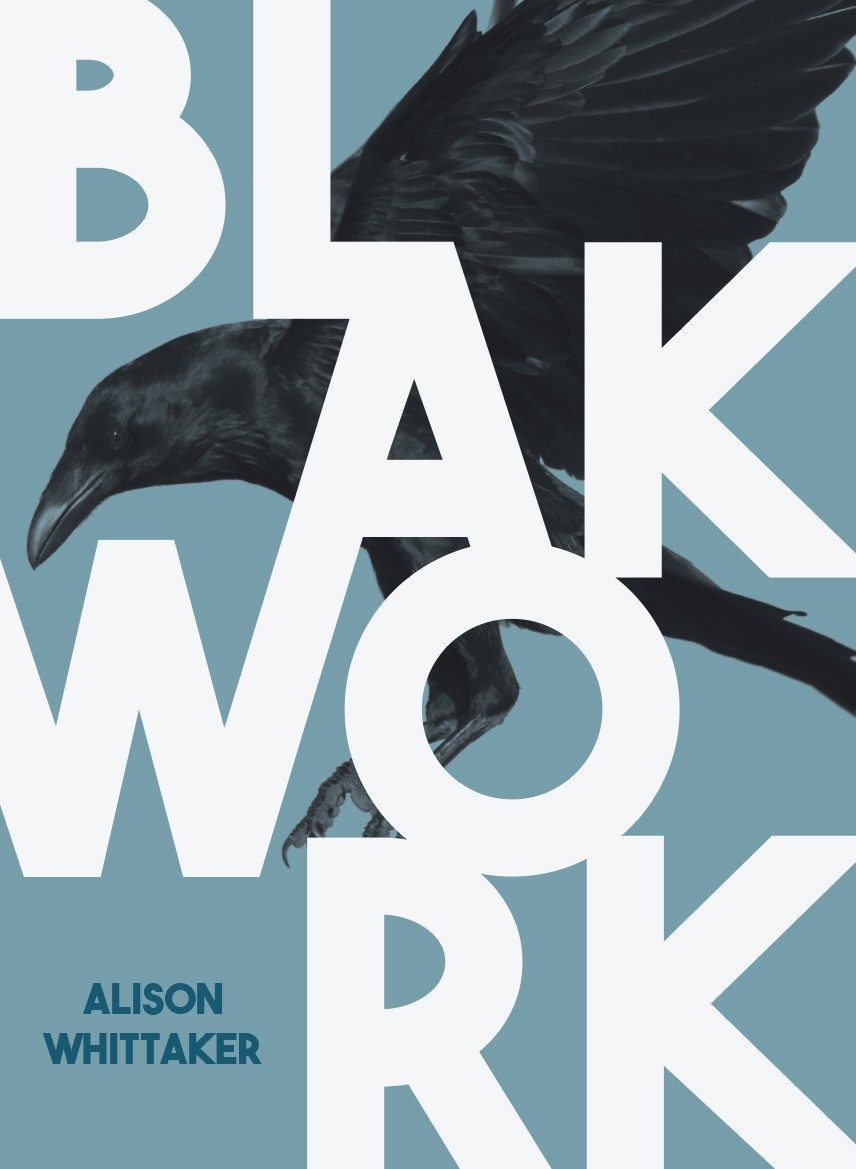 A stunning mix of memoir, reportage, fiction, satire, and critique composed by a powerful new voice in poetry. Alison Whittaker’s Blakwork is an original and unapologetic collection from which two things emerge; an incomprehensible loss, and the poet’s fearless examination of the present. Whittaker is unsparing in the interrogation of familiar ideas—identifying and dissolving them with idiosyncratic imagery, layering them to form new connections, and reinterpreting what we know.