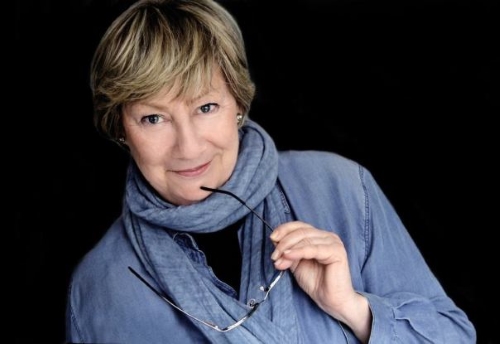 Ewa Lipska is considered one of the most important Polish poets. She has won numerous awards such as the Kościelski Prize (1973), the Polish PEN Club Prize (1992), the Jurzykowski Foundation Prize (1993), and the Gdynia Literary Prize (2011). She has been nominated several times for the Nike Literary Award, one of the most prestigious awards for Polish literature, including for her 2017 volume of poetry Pamięć operacyjna [Internal Memory], where the poem “Can Always Happen” appeared. Collections of her verse have been translated into several lanuages, such as Czech, Danish, Dutch, Hebrew, Hungarian, Icelandic, and Swedish. 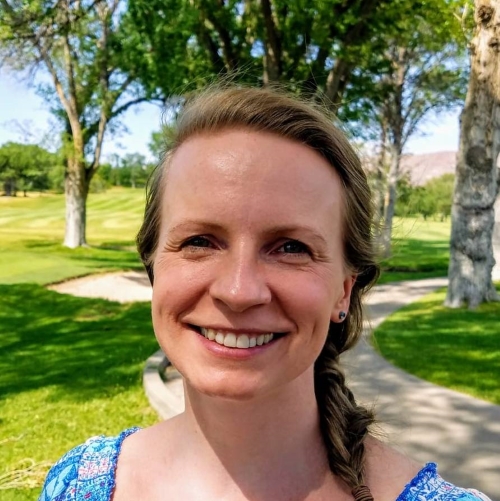 Aga Gabor da Silva graduated from the University of Massachusetts, Amherst, where she studied Lusophone Literatures and Cultures. Her Master’s thesis involved translating Clarice Lispector into Polish. Aga also holds a Master of Arts in English from Adam Mickiewicz University in Poznań, Poland. Her translations have appeared in Lunch Ticket, ANMLY, Columbia Journal, and The Massachusetts Review. Aga currently lives in sunny New Mexico with her family and works as a lecturer at the Department of Communication, Liberal Arts, and Social Sciences at New Mexico Tech. 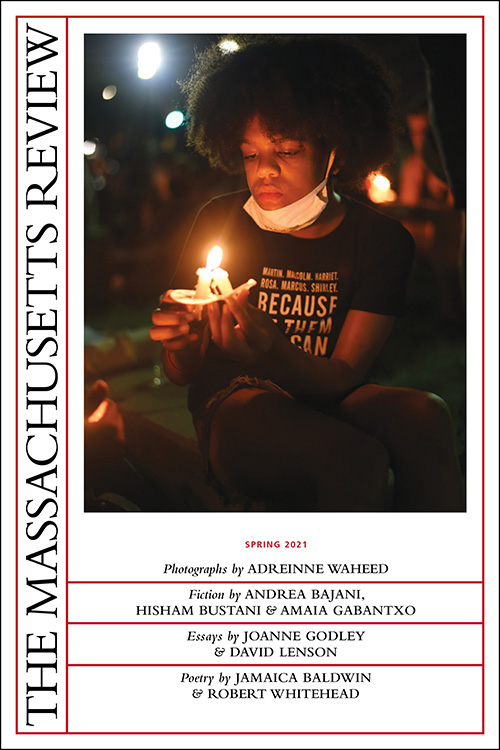 Buy This Book
The Massachusetts Review

Founded in 1959 by a group of professors from the University of Massachusetts Amherst, Amherst College, Mount Holyoke, and Smith, The Massachusetts Review is one of the nation’s leading literary magazines, distinctive in joining the highest level of artistic concern with pressing public issues. As The New York Times observed, “It is amazing that so much significant writing on race and culture appears in one magazine.” MR was named one of the top ten literary journals in 2008 by the Boston Globe.

A 200-page quarterly of fiction, poetry, essays, and the visual arts by both emerging talents and established authors, including Pulitzer and Nobel prizewinners, special issues have covered women’s rights, civil rights, and Caribbean, Canadian, and Latin American literatures.