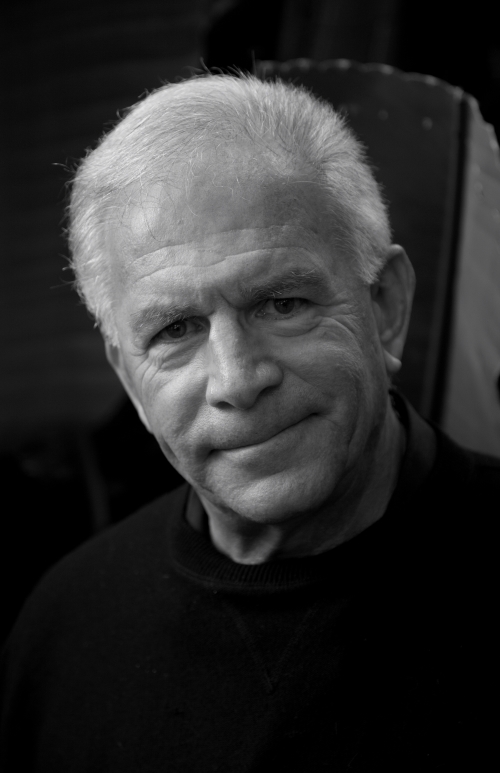 Michael Palmer was born into an Italian-American family in Manhattan in 1943 and has lived in San Francisco since 1969. His book of poems, The Laughter of the Sphinx, appeared from New Directions in 2016. He has taught at numerous universities in the United States, Europe and Asia, and has published translations from a variety of languages, in particular French, Brazilian, Portuguese and Russian. He has been involved in joint projects with many visual artists and composers in the United States and elsewhere, and has also served as an artistic collaborator with the Margaret Jenkins Dance Company for close to fifty years. His most recent poetry collection, Little Elegies for Sister Satan, from New Directions as well, was published in May of 2021. 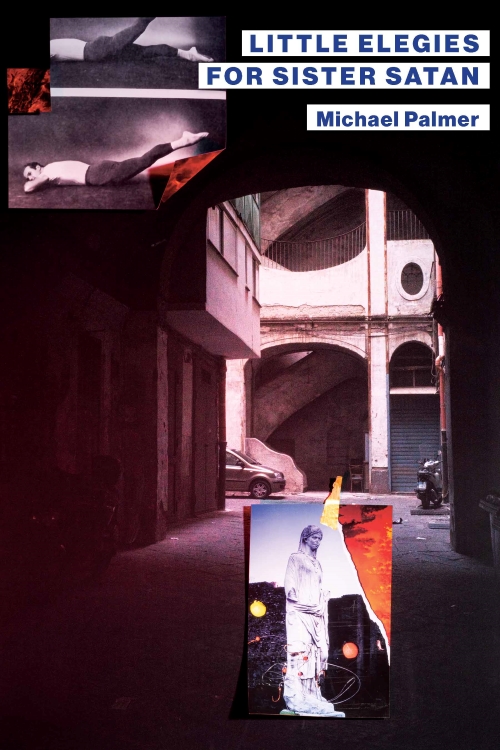 "A new book of poetry by Michael Palmer is always an important event. One of our greatest living poets—he has spent a lifetime producing a challenging, radically defamiliarizing body of work of uncanny beauty and grandeur. Little Elegies for Sister Satan is a remarkable achievement."
—Norman Finkelstein, Restless Messengers