Elegy for the Gesture

Copyright © 2018 by Henk Rossouw
All rights reserved.
Reproduced by Poetry Daily with permission. 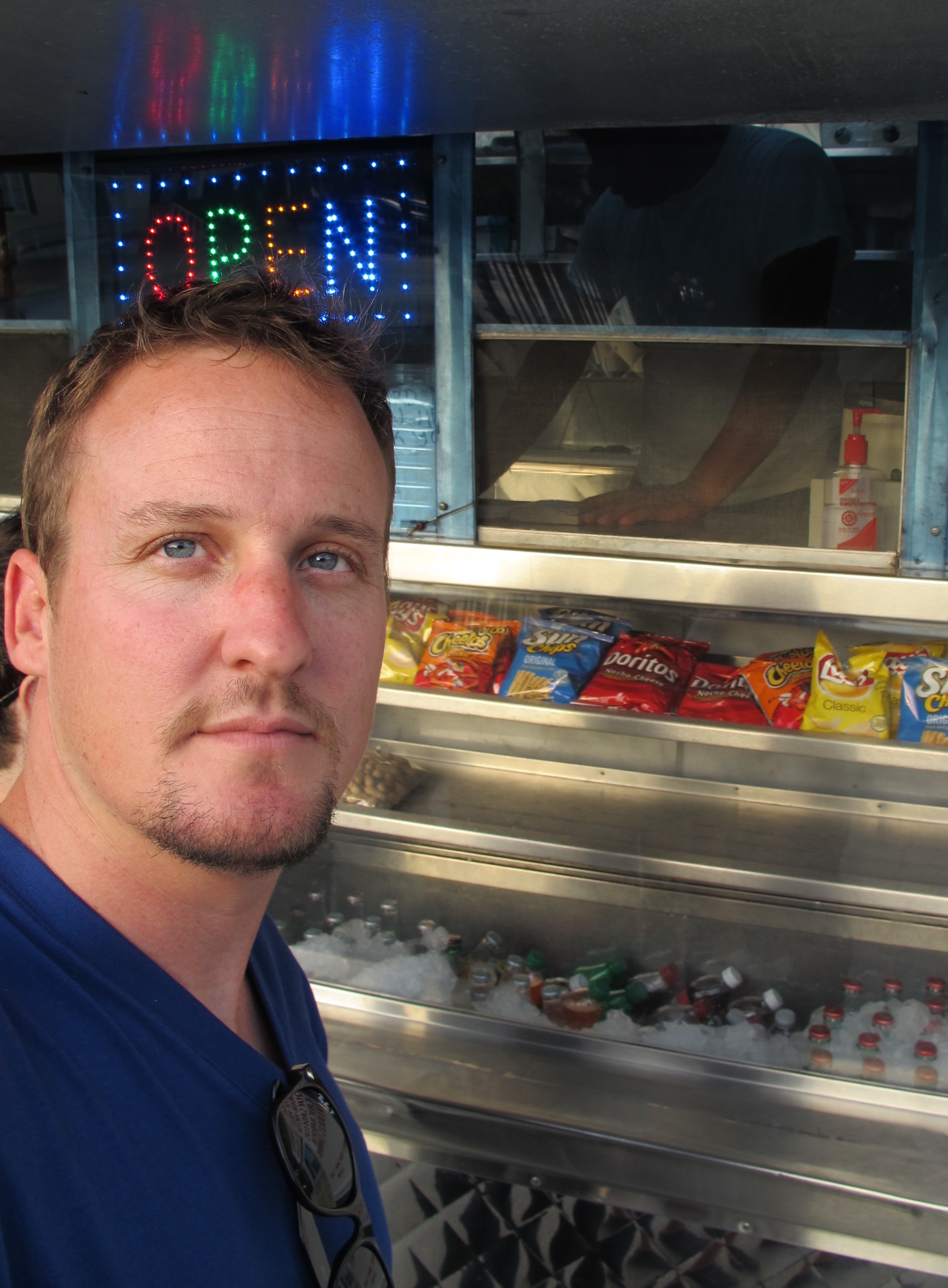 Henk Rossouw’s book-length poem Xamissa, published by Fordham University Press in 2018, won the Poets Out Loud Editor’s Prize. Poems have appeared in The Paris Review, The Massachusetts Review, Boston Review, and Best American Experimental Writing 2018. An assistant professor, Henk teaches creative writing at the University of Louisiana at Lafayette. He is from South Africa. 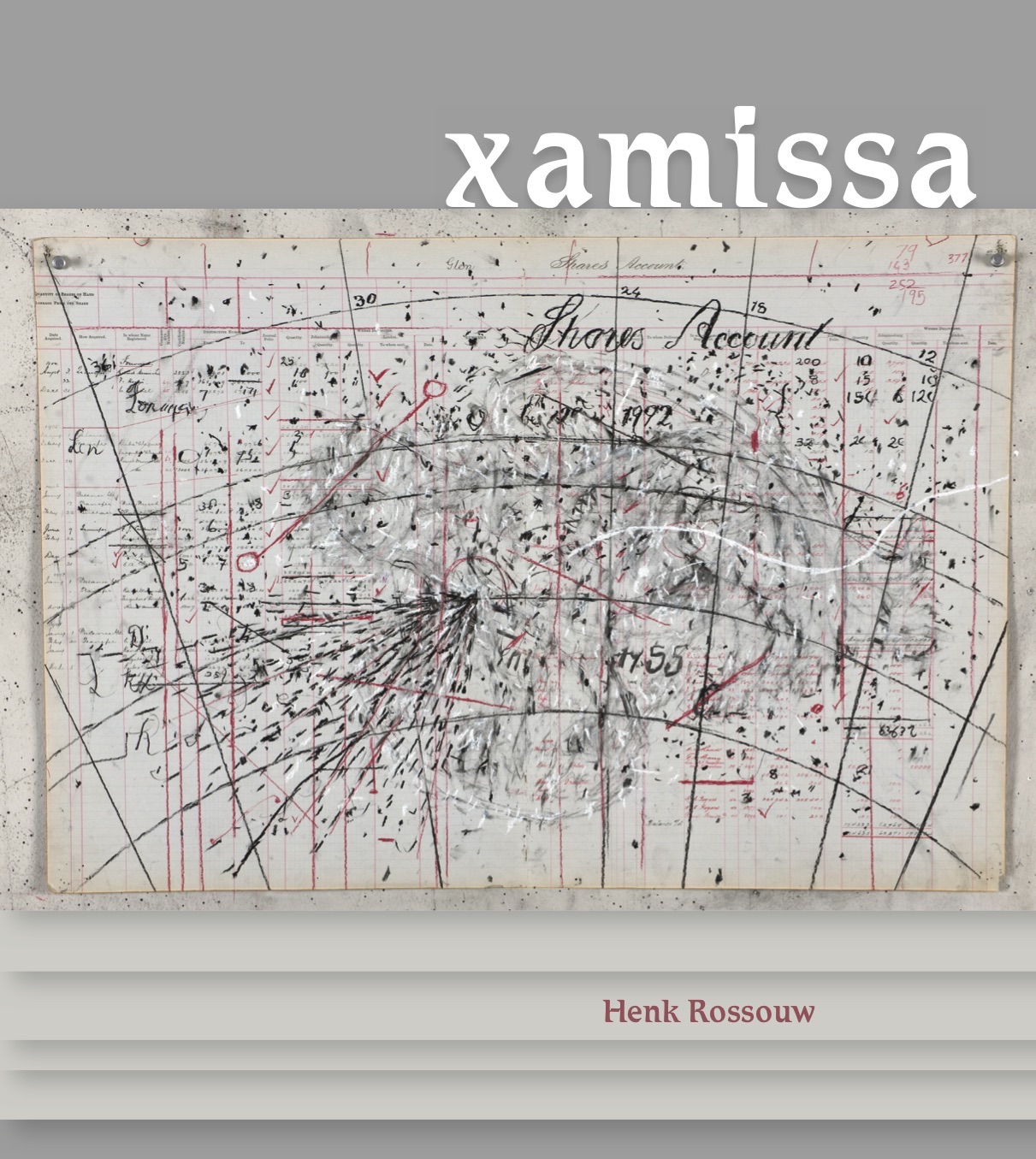 Xamissa is a book-length poem that sounds out the city of Cape Town in a joyful elegy for the city of alternate takes. Xamissa adapts the mythical name for the springs and streams running from Table Mountain to the sea, under the city itself, since before the colonial Dutch ships came—the X of the title standing in for the multiple ways in the languages of the Cape, past and present, the reader may pronounce the first consonant.

A work of documentary poetics that investigates the cost of whiteness in South Africa, Xamissa code-switches at times into Lontara, the subversive Indonesian script that undercuts the prevalence of Dutch in the colonial archive. Through serial questions around the ethics of its address, Xamissa probes the interrelation of language, sociality, and resistance, in its bid to interrogate the archive as a draft of the city’s future.

"Voices in the singular and plural compel Henk Rossouw’s Xamissa with such ‘ecstatic stride’ as to match the intensity of human spectacle advancing the procession of Cape Town’s history. The collective effect of alternating scenes and incantations reflect an ethical imperative of uncertainty—destabilizing shifts of mood and matter; of the external and internal viewpoint. With formal ambition and acoustic scales of mind, Rossouw confronts a past haunted by racial brutality, even as it imagines an eventual social unity and the durational ‘anyway’ that poetry’s historical imagination is able to contain."
—Roberto Tejada

"In Xamissa, Henk Rossouw writes the membranes that thrive between the hyper-real of the culturally residual and the liminally sensed real of the culturally emergent. His artistic vision isn’t borne out of the tyranny of spontaneous epiphany, but rather is carefully fleshed out through a constructivist process of cultural excavation. Writ large are luminous alter-selves from South Africa's mist-covered past that get choreographed into what Aime Cesaire once called ‘a rendezvous of victory.’ Nimbly threading History’s objects ('nation', 'city', 'self', 'peoples'), Rossouw guides us into and out of Imperium's capture zones. The result is a lived-life global poetics where the harmonic modulation from nationalist myth making to a newly invigorated drive for liberationist re-definition of ‘citizenship’, makes for a dazzling music of our time."
—Rodrigo Toscano

"...Rossouw’s archival poetics reads as both homage and destruction, a lyric appreciation of the work silence can do (and undo)."
—Kenyon Review