[evening and my dead once husband]

“[evening and my dead once husband]” from HOW TO CARRY WATER: SELECTED POEMS OF LUCILLE CLIFTON.
Published by BOA Editions September 8th 2020.
Copyright © 2020 by Lucille Clifton.
All rights reserved.
Reproduced by Poetry Daily with permission. 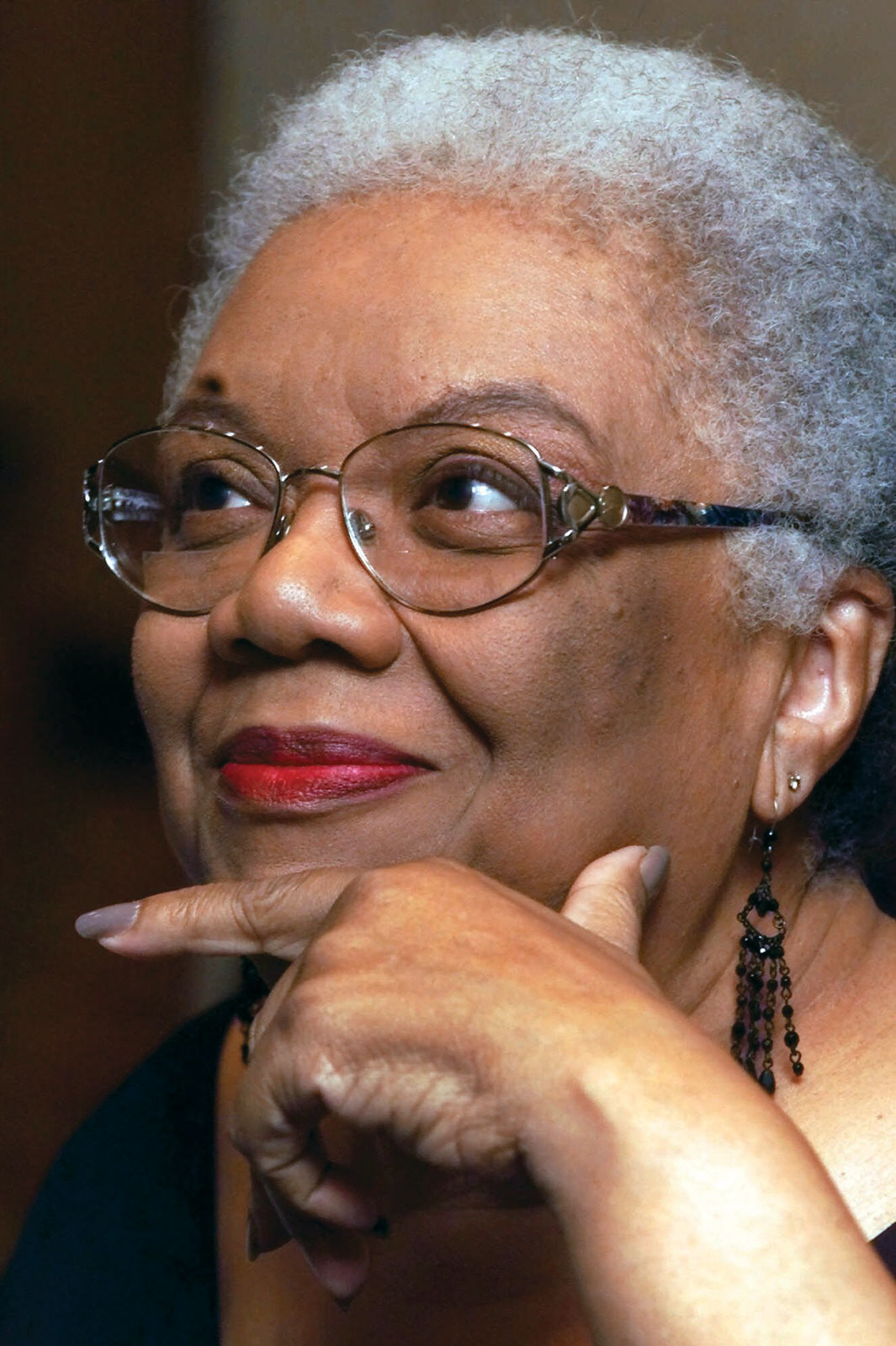 Lucille Clifton (1936 – 2010) was an award winning poet, fiction writer, and author of children’s books. Her poetry collection, Blessing the Boats: New & Selected Poems 1988-2000 (BOA, 2000), won the National Book Award for Poetry. In 1988 she became the only author to have two collections selected in the same year as finalists for the Pulitzer Prize, Good Woman: Poems and a Memoir (BOA, 1987), and Next: New Poems (BOA, 1987). In 1996, her collection The Terrible Stories (BOA, 1996), was a finalist for the National Book Award. Among her many other awards and accolades are the Ruth Lilly Poetry Prize, the Frost Medal, and an Emmy Award. In 2013, her posthumously published collection The Collected Poems of Lucille Clifton 1965-2010 (BOA, 2012), was awarded the Hurston/Wright Legacy Award for Poetry. 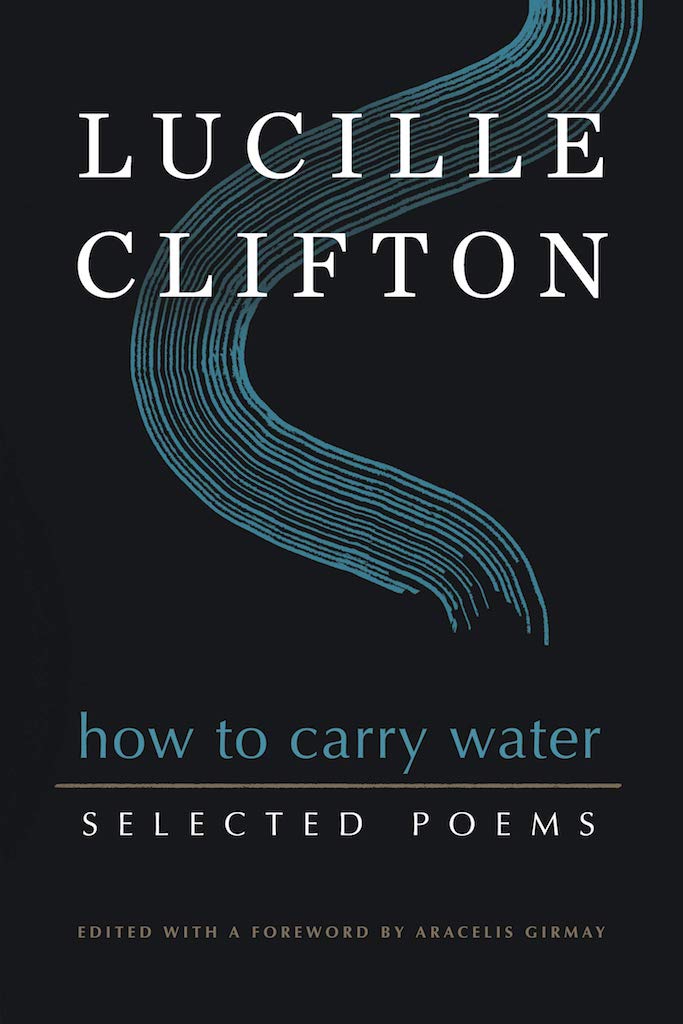 “Clifton was one of America’s great poets, whose work throughout her lifetime was committed to chronicling and celebrating black lives. The honesty, joy, wisdom, and hope she brought to this task is regenerative.”
—Tracy K. Smith, former U.S. Poet Laureate

“Open up to any page and Clifton delivers a word. Whether the subject is roaches, family, death, or surviving, she has a psalm for all occasions. She can create the most complicated magic out of the simplest words.”
—Danez Smith, The Week