Copyright © 2020 by Matthew Rohrer
All rights reserved.
Reproduced by Poetry Daily with permission. 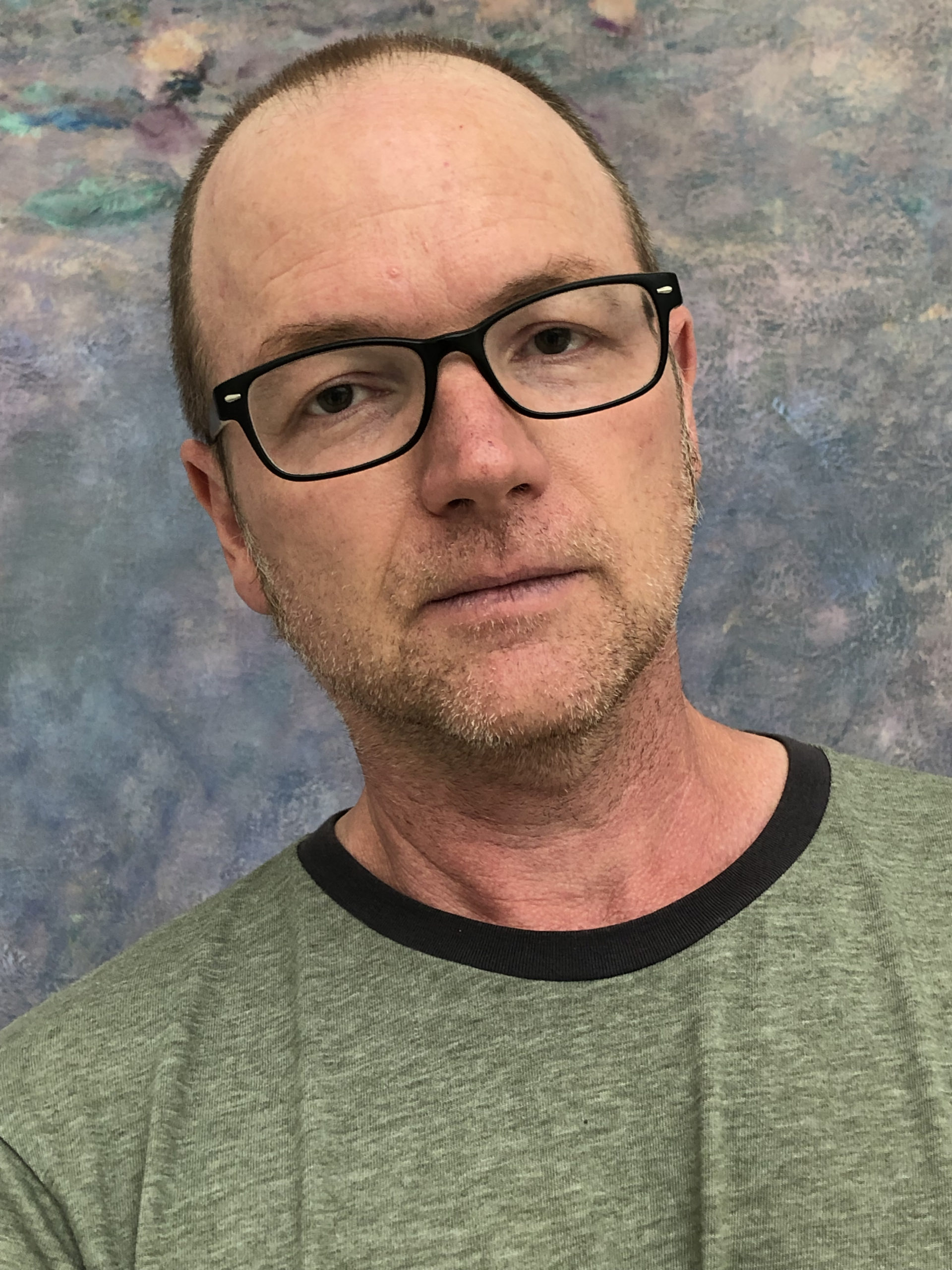 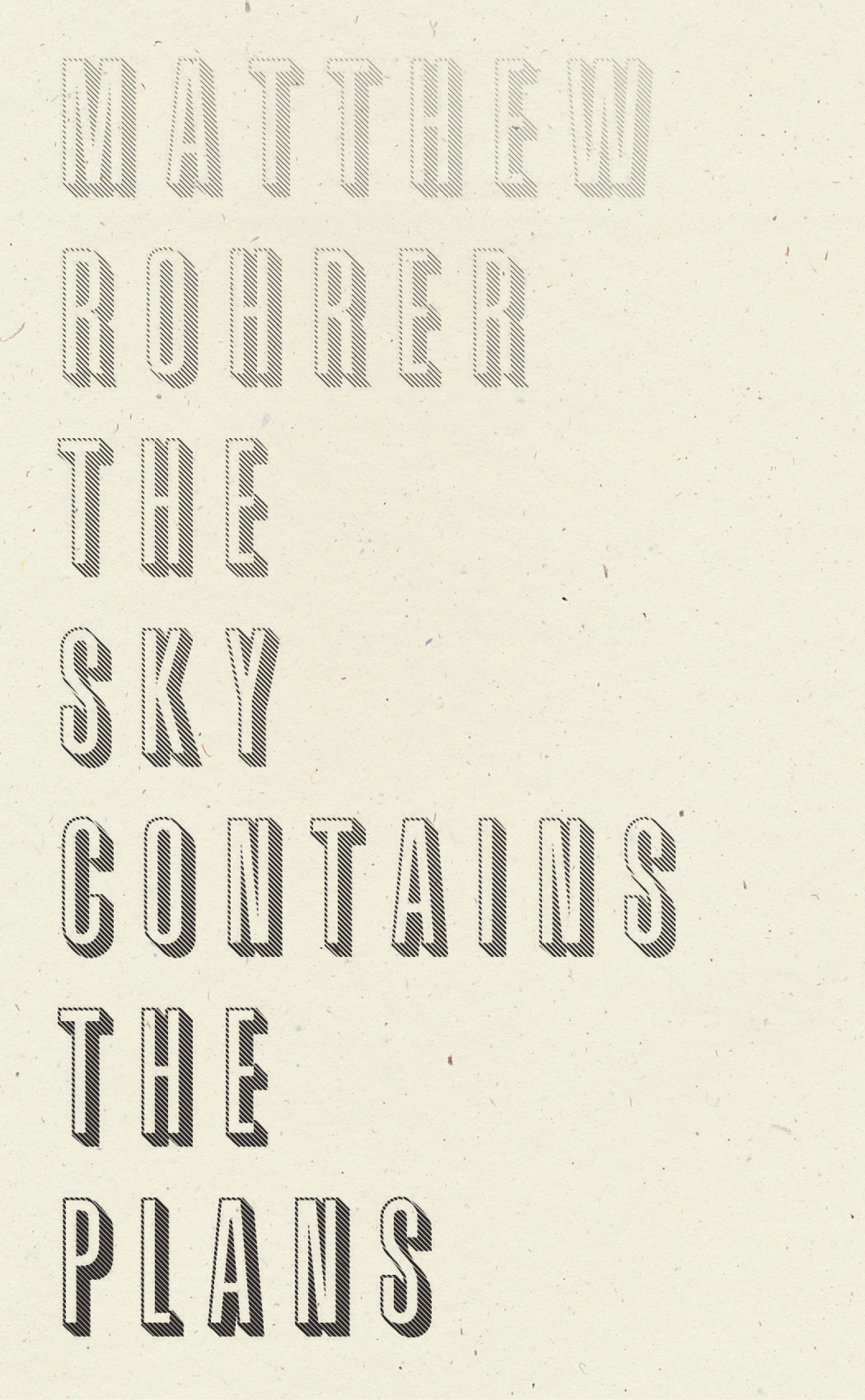 "Even through the clamor of war, garbage trucks, stolen cars, and crying babies, Rohrer maintains a alluring tranquility, a Taoist chill to temper a casualness that might otherwise get flagged as too hip. Li Po and Rumi drink jugs of wine, 'Wu Wei' presides calmly over the lovely closing poem that takes his name, and clouds drift from one poem to the next."
—Michael Brodeur, The Boston Globe

"Rohrer's frequently beautiful, brief poems are rooted in specific images that initially seem unrelated—but which ultimately form a unity as meditations on how the ordinary distractions of everyday life can be seen as the source for almost everything important in life."
—Ken Tucker, Entertainment Weekly