Some nights I am led through a series of sliding gates and reinforced security doors to a Belle Époque tea parlor where Father Uyghur, suffering from a bad cold, turns over cards on a table. "Here," he says, wiping his mouth, "is your card, Inkblot II." Looking down, I see a faded discoloration with spattered edges, but think it best to say nothing. I've come here to ask the old man for a letter of reference. Outside the facility, crackling loudspeakers sound the call to prayer. There is only one card, but it is infinite in number. With a wave of his hand, the card turns over once more, only now it is the Justice Card—a child's transitional object in need of mending, an oil well burning on the horizon, a scale model of the cooling universe. My examiner studies me, his eyes sunk in deep pools of shadow, as if I, too, were some riddle without a solution. "There is only one dream," he observes, blurring around the edges, "but it is infinite in number."

Reviewing my notes of the last year, I see that I have occasionally referred to past events as if they were present. In my defense, it is a habit born of scholarly convention. One would not write "Virgil wrote," but rather, "Virgil writes of two ways to exit the realm of the dead," in a formal study of underworld closure. Just so, every writer, living or dead, is forever suspended in a crepuscular present indicative.
The same could be said of world affairs writ large. AFGHANISTAN SIGNED MAJOR OIL DEAL WITH CHINA would make for an awkward headline. Somehow AFGHANISTAN SIGNS MAJOR OIL DEAL WITH CHINA sounds more timeless. The story itself may revert to the preterite—i.e., "the Islamic Republic of Afghanistan and the People's Republic of China arrived at an agreement for the development of oil blocks in the Amu Darya basin"—but the slippage is there for all to see.
The grammatical term for this crux in our language is the historical present. It gives one a feeling that what is over and done with remains somehow in process. Looking out the window, I think it over. My wife is digging a hole under our overgrown Japanese maple. Stray leaves cling to her shoulders and hair. Tearing at her mother's bathrobe, Mira wails, an anti-Antigone, drenched in tears and snot. "Please, Mama, no, I don't want to say bye-bye!" I do not go out to them. Sorry. I wasn't there.

“Spring Term: XI” and “Spring Term: XXII” from Underworld Lit.
Copyright 2020 by Srikanth Reddy.
Reprinted with permission of the author and Wave Books.
All rights reserved. 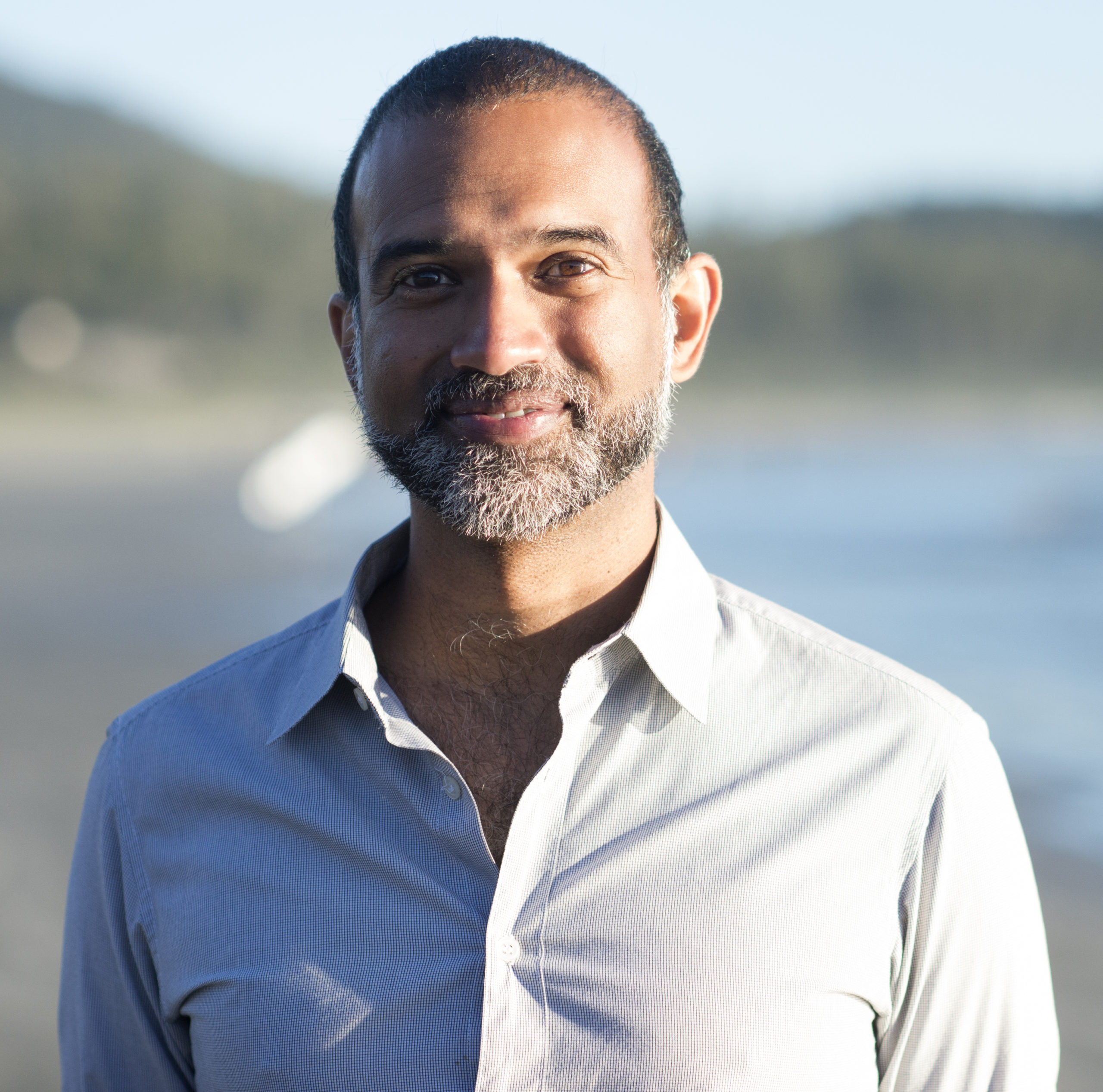 Srikanth Reddy’s latest book of poetry is Underworld Lit (Wave 2020). He is the author of Voyager, named one of the best books of poetry in 2011 by The New Yorker, The Believer, and National Public Radio; and his first collection, Facts for Visitors, won the 2005 Asian American Literary Award for Poetry. Reddy’s poetry and criticism have appeared in Harper’s, The Guardian (UK), The New York Times, Poetry, and numerous other venues. He is the recipient of fellowships from the Guggenheim Foundation, the Creative Capital Foundation, and the National Endowment for the Arts, and is currently Professor of English and Creative Writing at the University of Chicago. 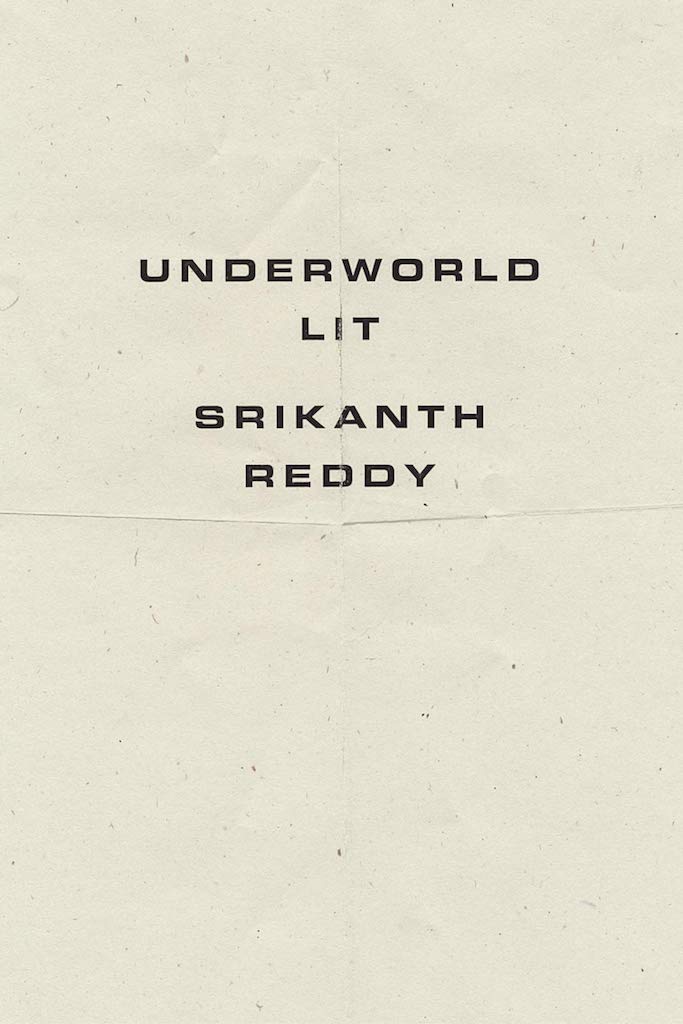 "Reddy's bravery as a poet lies in his humbling acquiescence to a process that leads to such uncomfortable truths — how can we judge the dead, who 'do not cease in the grave' and whose lives cannot help but serve as the material for shaping our world? How do we make the world different when we are faced with the dilemma of our essential sameness? By making a poem that is a new world out of an old text, Reddy invites us to imagine how we might remake the world out of our grievous histories."
—Los Angeles Review of Books

"'Elsewhere,' to Reddy, is that place about which we never know enough. We pick up its signal in snatches of extinct, invented, or arcane dialect. Reddy's mastery—astonishing in its emotional depth, rhetorical facility, formal control, and lightness of touch—inheres in his marshalling of these snatches and bursts into fresh and unforgettable art."
—Boston Review

"Each time Reddy destroys the current state of the poem, a new one emerges, postponing annihilation."
—The American Reader