Ahead the sky is winnowed to its smallest feature. Starred with damage, the body. What was promised, what was revealed. A long staircase of wounds. Behind: unseen error. Or accident. Harm winking on, a neon sign that says closed. Pain glued to each window. The rooms shadowed with harm. You offered anxiety, a harness made from care. Curved handle, in-tention. Harm a kind of adhesive. Skin clusters around the opening, ridged and thick. There are lighter and darker marks. They disclose. Pa- per echo, gesture. Bleakness along the spine of narrative. Harm flat as a swept floor. As a drawn planet. A bright story is requested. What will be touched? Machines, that flashing support, a threaded needle. And the body, sutured to harm.

“Harm” is from HARM Copyright © April 01, 2012 by Hillary Gravendyk.
The poem appears with the permission of Omnidawn Publishing.
All rights reserved. 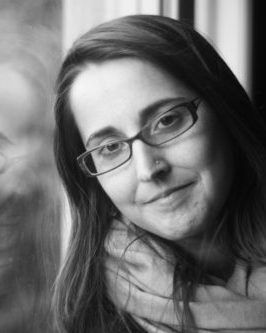 Hillary Anne Gravendyk was born in Manhattan Beach, California on March 1, 1979, and grew up in Snoqualmie Valley, Washington State, in the town of Carnation. She attended Tulane and the University of Washington and went on to get a doctorate in English Literature from the University of California, Berkeley. In 2008, her chapbook The Naturalist came out from Achiote Press and in 2010, her book Harm, published by Omnidawn, was a finalist for the California Writer’s Exchange Award. In 2009, she was hired to teach 20th Century poetry at Pomona College in Claremont, California. After moving to Oakland in 2003 with her husband Benjamin Burrill, Hillary lived out most of her adult life in the San Francisco Bay Area and Claremont. 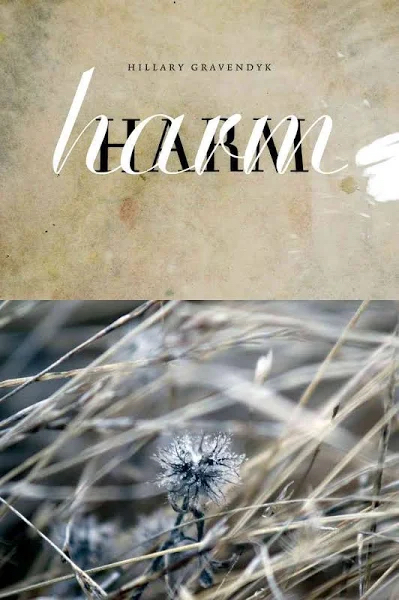 "A book that resists summary—indeed, one might aptly term it a book of resistances. It offers a record of an event, or of a sequence of micro- events, experienced variously, through positives (registering reality as it appears) and negatives (registering shock—as dismay, but also as wonder). One can assume that facets of Merleau-Ponty’s phenomenology, and in particular his emphasis on the body as the site of perception (the body as perception’s human home), have contributed something to the conceptual substance of Gravendyk’s own meticulous attention to the degrees of body and mind by which we live."
—Lyn Hejinian

"Harm encompasses us, a condition of the human. Hillary Gravendyk’s Harm builds a botanica of hurts and healings, ruptures and resolutions. Its prose poems flesh out a world of intention and resemblance, and its exploded lyrics ring with ‘bright sound.’ The poems are beautiful and seek to rethink the beautiful, inviting us into a world that ‘riots and unspools.’"
—Elizabeth Willis

"The intelligence in these poems calls on the natural world and our own inventions for assistance as it climbs, in astonishment and pain, 'the long staircase of wounds.'"
—Saskia Hamilton