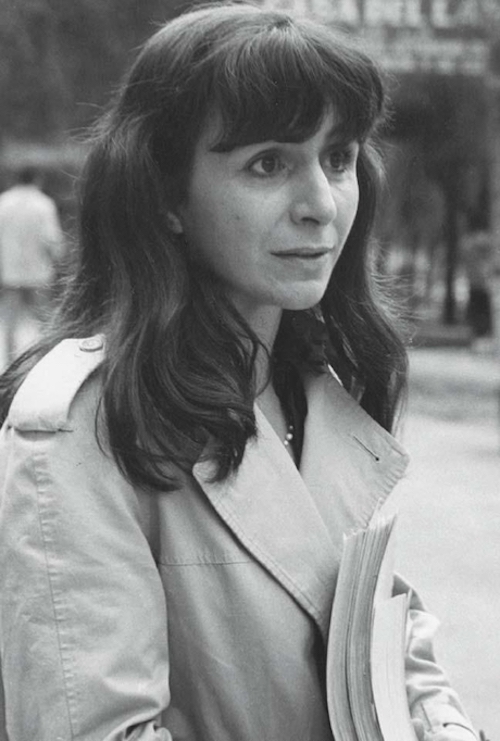 Ulalume González de León was born in 1928 in Montevideo, Uruguay, the daughter of two poets, Roberto Ibañez and Sara de Ibañez. She studied literature and philosophy at the Sorbonne in Paris and at the University of Mexico. While living in Mexico in 1948, Ulalume became a naturalized Mexican citizen. She married painter and architect Teodoro González de León, and together they had three children. She published essays, stories, poems, and worked with Mexican poet and Nobel Laureate Octavio Paz as an editor of two literary journals, Plural and Vuelta. She also translated the work of H.D., Elizabeth Bishop, Ted Hughes, Lewis Carroll, and e.e. cummings.

In the 1970s in Latin America, González de León was part of a generation of women writers challenging the traditional identities of women, marriage, and relationships. Her poetry earned her many awards, including the Xavier Villaurrutia Prize, the Flower of Laura Poetry Prize, and the Alfonso X Prize. Ulalume González de León died in 2009 of respiratory failure and complications of Alzheimer’s. 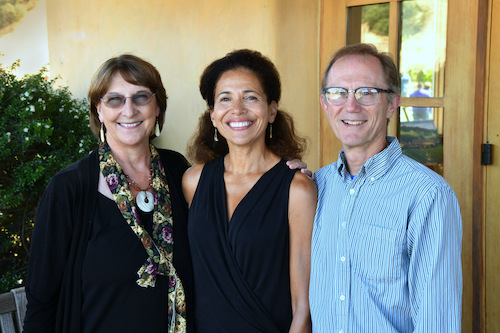 Terry Ehret, one of the founders of Sixteen Rivers Press, has published four collections of poetry, most recently Night Sky Journey from Kelly’s Cove Press. Her literary awards include the National Poetry Series, the California Book Award, the Pablo Neruda Poetry Prize, a nomination for the Northern California Book Reviewer’s Award, and five Pushcart Prize nominations. From 2004–2006, she served as the poet laureate of Sonoma County where she lives and teaches writing.

John Johnson’s poetry has appeared in many print and online journals, including Boxcar Poetry Review, Clade Song, Triggerfish Critical Review, and Web Conjunctions. He is a long-time student of the Spanish language and has studied letter-press printing with Iota Press of Sebastopol, producing chapbooks and bilingual broadsides.

Nancy J. Morales, a first-generation American of Puerto Rican parents, earned her bachelor’s degree from Rutgers College, a master’s in teaching English as a Second Language from Adelphi University, and a doctorate in education from Teachers College at Columbia University. She has taught at Dominican University, College of Marin, Sonoma State University, and other schools, from elementary to graduate levels. Currently she is a board member for the Northern California Chapter of the Fulbright Alumni Association and teaches Spanish to private clients. She lives in Napa County with her husband and son. 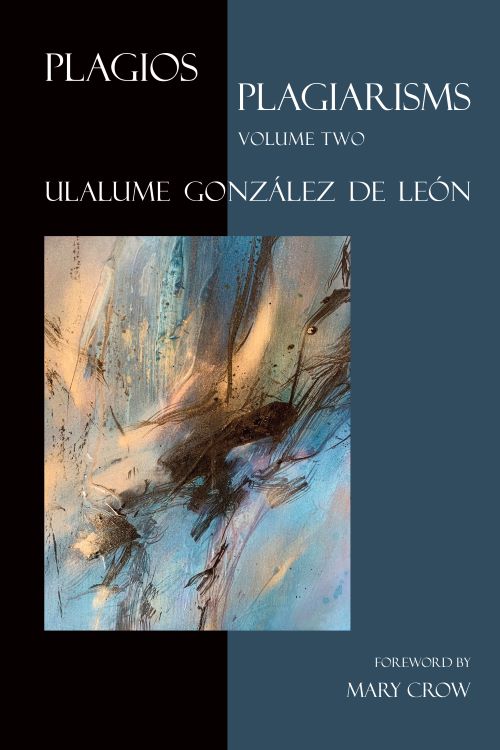 "Reading the poems of Ulalume González de León may be compared to the experience of sitting under the big tent holding your breath, your eyes riveted on a tightrope walker high above you. Take in her deft hand at composition, efficiency of language, word sounds—-and all at once you are seeing through the poet’s eyes. This volume of laudable translations will surely bring new readers to a twentieth-century poet for the ages."
— Ana Castillo, author of My Book of the Dead and So Far from God

"In her geometrically precise, Escheresque poems, Ulalume González de León reconfigures habits of thought and perception with tenderness and empathy, navigating synchronous intimacies between the living and the dead, between the shadows that create us and the clarities that consume us. Line by line, the poems converge on untold journeys that migrate from soul to soul, even as they pollinate the imagination and escape the physics of love and time. They arrive where we dwell, one poem within the other, the birth of each surging as it breaks. What’s more, the finely wrought, scrupulous translations chart the shifting realities, the cumulative mysteries, by doing what the poems do: They live and breathe, and invoke the untouchable language of silence."
— William O’Daly, author of Yarrow and Smoke and translator of Pablo Neruda’s Book of Twilight

"This second volume of Plagios/Plagiarisms contains an essential part of Ulalume González de León’s literary project: a reworking of texts and themes that are masterfully crafted by the duende that Rosario Castellanos said characterizes Ulalume’s work. Under the mask of the poet resides a feminine voice—full of wisdom, curiosity, and tenderness—whose echo is conveyed in luminous translations that expand the audience of the original Plagios."
— Diego Alcázar Díaz, author of “ ‘Eternidades de imitación pasablemente diseñadas’: tradición y apropiación en los Plagios de Ulalume González de León”