Copyright © 1972 by Wong May
All rights reserved.
Reproduced by Poetry Daily with permission.

Wong May was born in 1944 in Chungking, China. She was brought up in Singapore by her mother Wang Mei Chuang, a classical Chinese poet, who taught school & wrote short stories. After graduating from the University of Singapore, she joined The Writers Workshop at University of Iowa in 1966. Harcourt Brace & World brought out her first book of poetry in 1969, followed by two other books in 1972 & 1978. In 1972 she was a visiting writer at the Literarisches Colloquium Berlin. She is married to an Irish physicist & has lived mainly in France & Ireland. They have two sons. Dublin has been her home since 1978.

Her latest poetry collection is Picasso’s Tears (Octopus Poetry, 2014). She is presently at work on a book called My Life in Pictures. 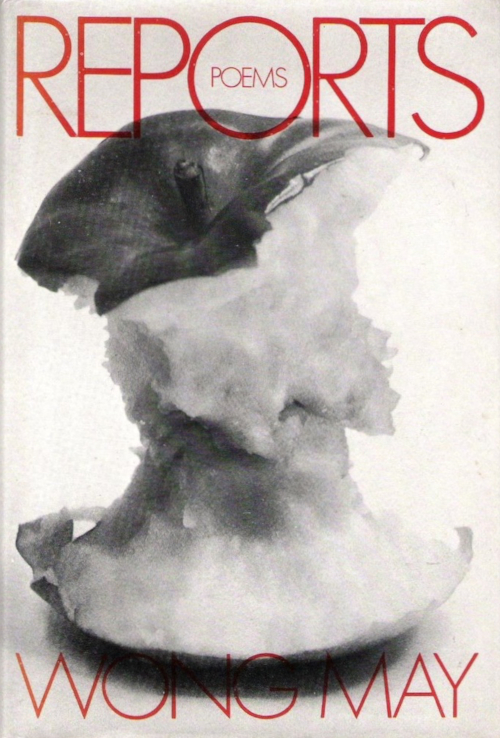 "…a strangely perceptive woman, in all senses."
—Robert Creeley

"…unaffectedly well-informed, capacious, and unpredictable in her concerns and procedures."
—C.D. Wright