Paul Celan
Translated from the German by Michael Hamburger 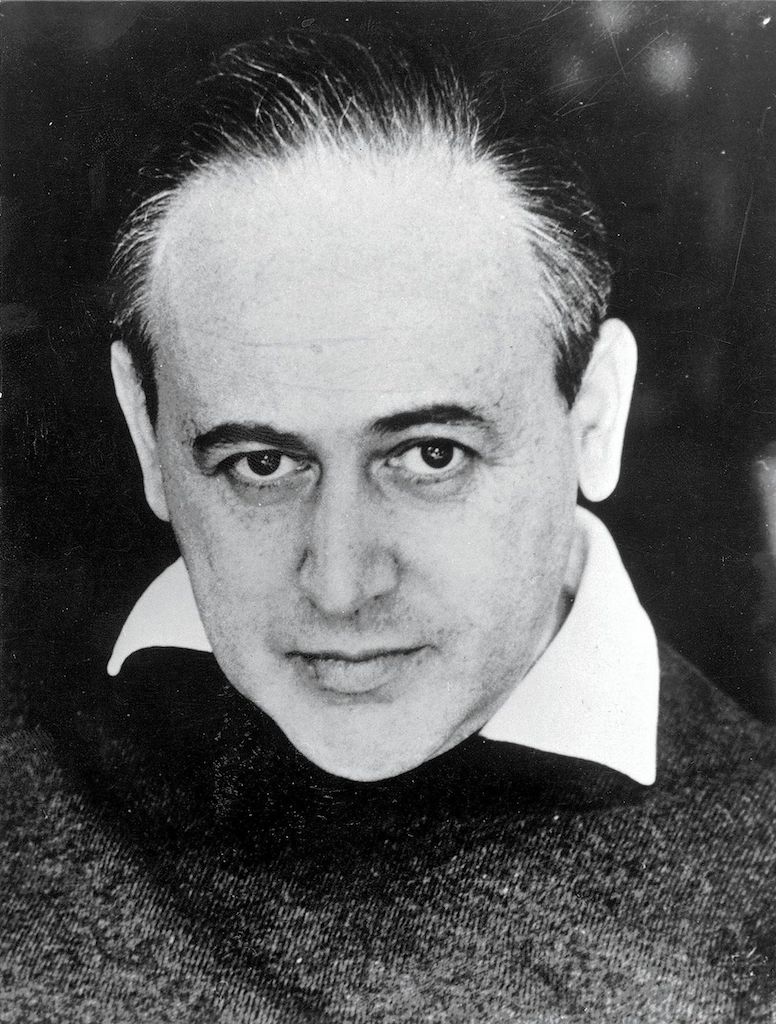 Paul Celan was a poet and translator born in the East European province of Bukovina. A Romanian Jew, he survived the death of both of his parents at the hands of the Nazis and eighteen months in a labor camp before escaping to Paris, where he spent most of his adult life. Celan was never able to overcome his sense of loss and alienation following the Second World War, and he died, a suicide, in 1970. 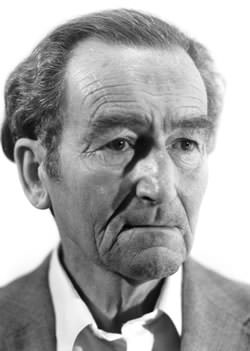 Michael Hamburger (1924-2007) wrote many collections of poetry and criticism. Other notable translations include Baudelaire’s Twenty Prose Poems. He received the European Translation Prize for Poems of Paul Celan. 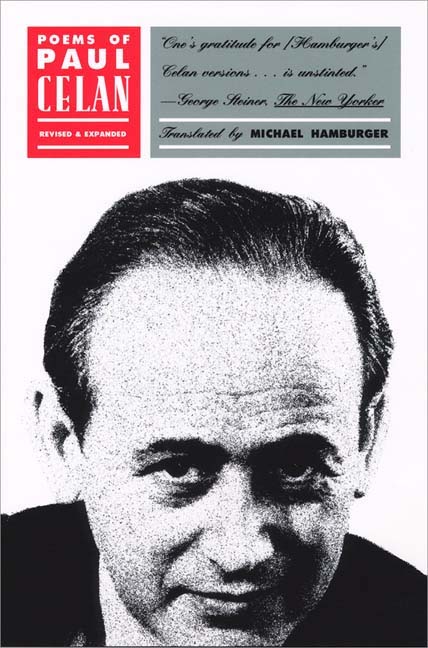 "[Celan's poems] embody a conviction that the truth of what has been broken and torn must be told with a jagged grace.”
—Robert Pinsky, The New Republic

“[Poems of Paul Celan] is a memorable volume and will influence our moral outlook and the practice of poetry for a long time to come.”
—J.M Cameron, New York Review of Books