one of her hands went always in one of death’s

Cristina Rivera Garza
Translated from the Spanish by Julia Leverone

When I still lived in the Other Country and keptmy silence as if it were a Silence of Years,I imagined, frequently, someone like that.She had two names instead of one. And two hands.And three legs. And four eyes. And too much of allthe rest.Forked, like they say sometimes about the tongue to meanit's full of danger.Unresolved, as they qualify novels sometimes, the ones withouthappy endings.Fluid, like the Postmodern condition or like life itself.She smoked cigarettes in the way that I'vementioned, and because of it, I recognized her. That grayness.That hard ceasing. Her clothing from the famous '40s closetand the gaze out through the window. Always. Herdemented flapping. Her churning. Her never keeping still.We called her blueberry because she usually smelled of Eaude Cartier.We called her April though she usually becameNovember or March with the same realistdocility. She was a woman or a woman. Heavylike the honey that gave her eyes color. Sky-like.Unfinished. About-to.It was enough to invoke her in the congregation of the feminine wefor her body to make all of us neutral.She traveled at high speeds and not alone. One of her handswent always in one of death's. Soshe felt safe. Protected from the wings of middayand from the whitest weight.When I lived on the Other Side of the Line, silentand exhausted, inside a Silence of Years and unwashedfor days, I asked myself, frequently, if someone like thatexisted. 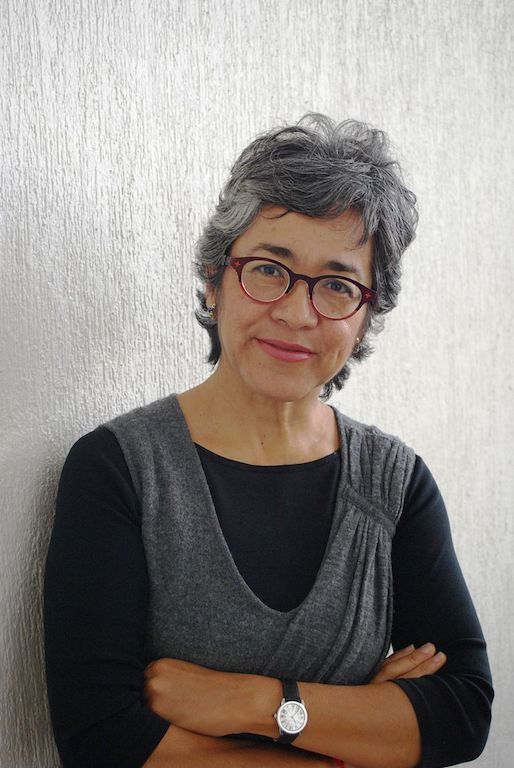 Cristina Rivera Garza is an author, translator, and critic. Her recent novels include The Taiga Syndrome (trans. Suzanne Jill Levine & Aviva Kana, 2018), The Iliac Crest (trans. Sarah Booker, 2017), and Había mucha neblina o humo o no sé qué (2016). She is distinguished professor and founder of the PhD in creative writing in Spanish at the University of Houston. 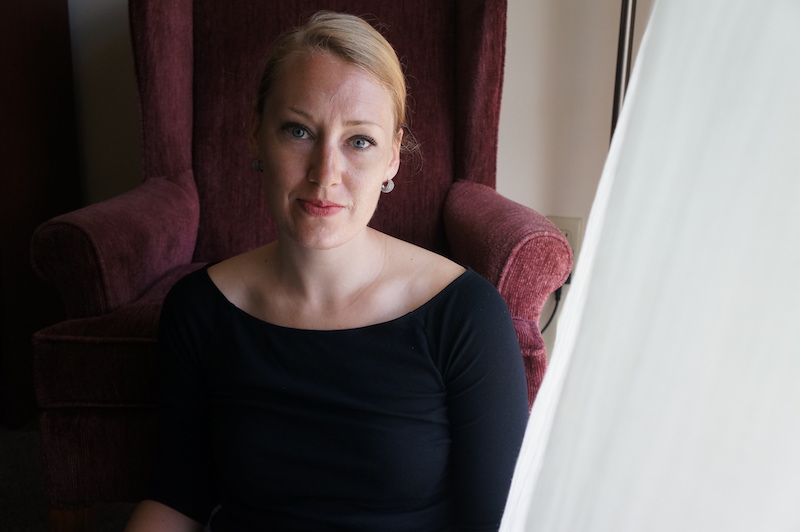 Julia Leverone is a poet, translator, and comparatist teaching creative writing and Spanish at the University of Texas at Dallas. Her book of selected poems in translation by Francisco Urondo, Fuel and Fire, won a grant from the Argentine government and was published by Diálogos Press in 2018. Her translations of Rivera Garza’s poems have appeared in Copper Nickel and Gulf Coast. 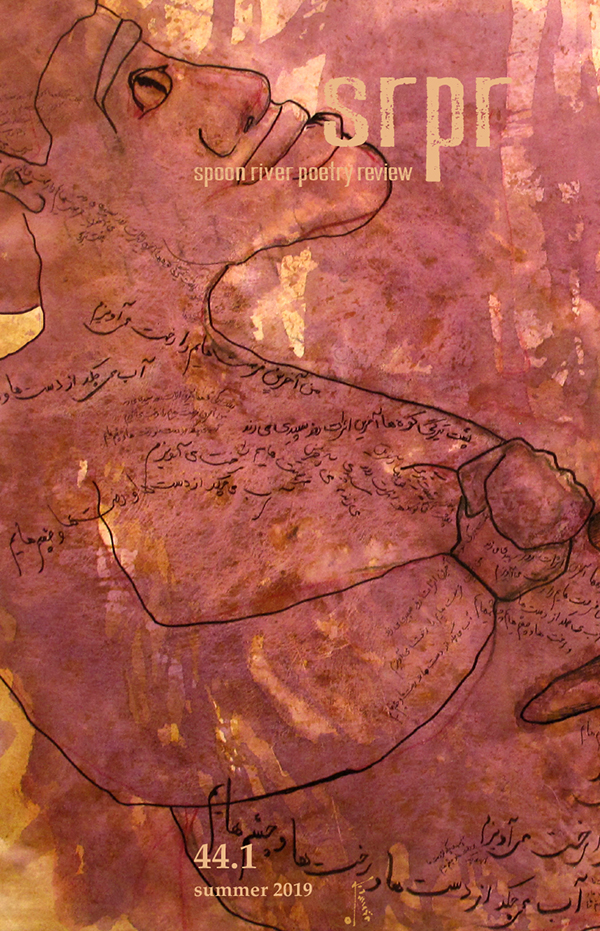 Contrary to popular belief, SRPR is not associated with Edgar Lee Masters’ Spoon River Anthology, but was titled after the river in central Illinois that was itself purportedly named for the freshwater mussel shells used by the region’s Native Americans and early colonists as eating utensils—as spoons. Today, SRPR revises its long-standing fascination with regionalism by celebrating a poetics of emplacement: writing that reveals the borders of our comfort zones as sites of connection rather than irreconcilable difference.

In this spirit, each issue of SRPR features a chapbook-length collection of poems by a featured poet with an Illinois connection, as well as a robust variety of outstanding poems from across the nation and world that experiment with and sometimes cut the moorings by which we feel tethered to the known. Additional features in every issue of SRPR include “The SRPRInterview,” an in-depth conversation with our featured poet, as well as “The SRPR Review Essay,” a long analytical article by an established poet-critic on new books of contemporary poems. Poets recently published or forthcoming in SRPR include Jeanne Marie Beaumont, Ewa Chrusciel, Joshua Corey, Joanne Diaz, Arielle Greenberg, Michael Joyce, Edward Hirsch, Joanne Kyger, James Longenbach, Shane McCrae, Jamaal May, Hoa Nguyen, Dzvinia Orlowsky, Danielle Pafunda, Kristin Prevallet, Kit Robinson, Andrew Schelling, Jean Valentine, and Rachel Zucker, among many others.

Founded in 1976, making it one of the nation’s oldest continuously published literary journals, SRPR takes seriously the literary magazine’s historical role as a site for community building—not the creation of a clique or a club, but of a capacious, diverse, and committed community wherein readers and contributors feel at once safe and surprised.