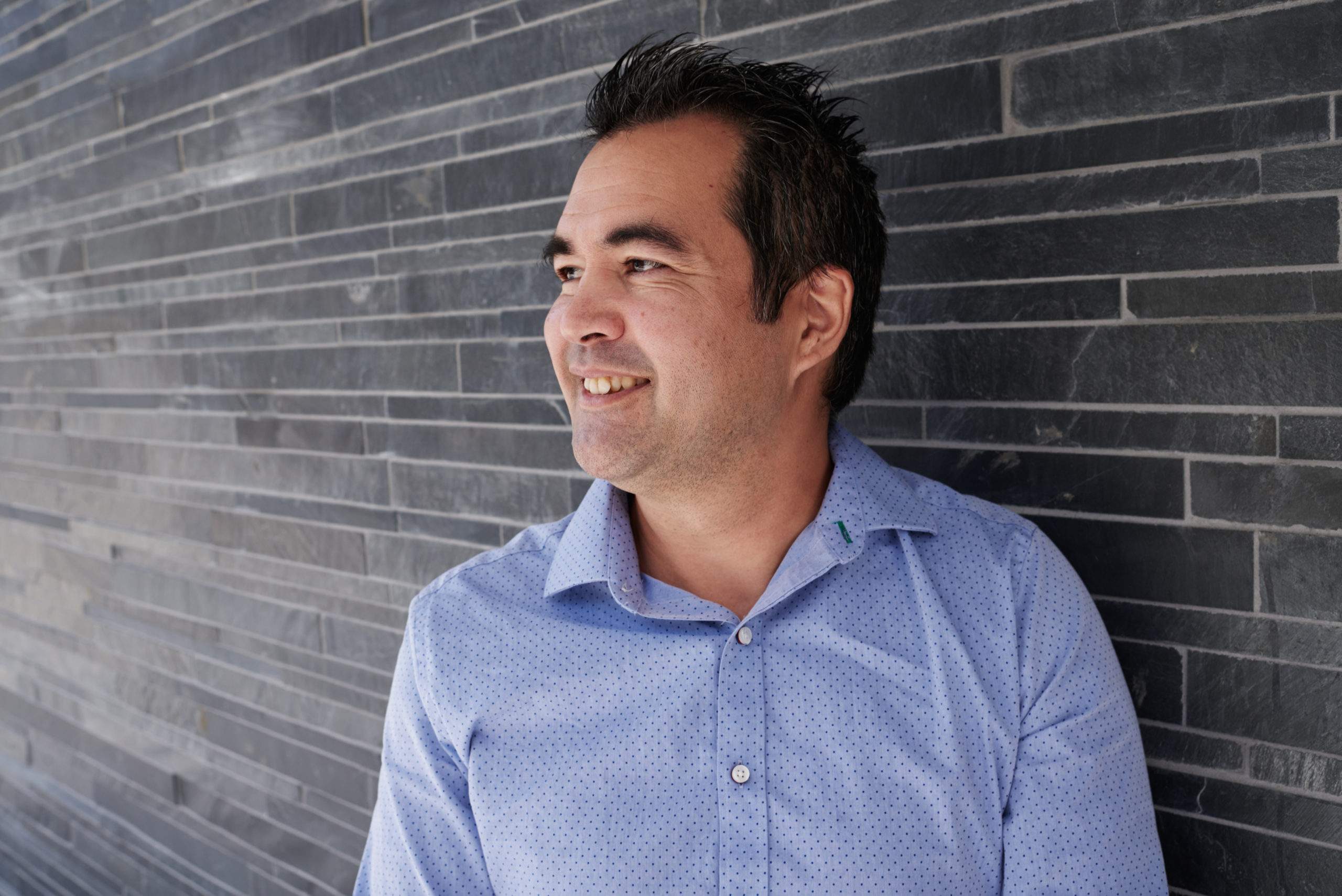 Brian Komei Dempster’s debut book of poems, Topaz (Four Way Books, 2013), received the 15 Bytes 2014 Book Award in Poetry. His second poetry collection, Seize (Four Way Books, 2020), was Silver Winner of a 2021 Human Relations Indie Book Award and a finalist for the Eric Hoffer Award, Julie Suk Award, and National Indie Excellence Award in Poetry. Dempster is editor of From Our Side of the Fence: Growing Up in America’s Concentration Camps (Kearny Street Workshop, 2001) and Making Home from War: Stories of Japanese American Exile and Resettlement (Heyday, 2011). He is a professor of rhetoric and language at the University of San Francisco, where he serves as Director of Administration for the Master’s in Asia Pacific Studies program. 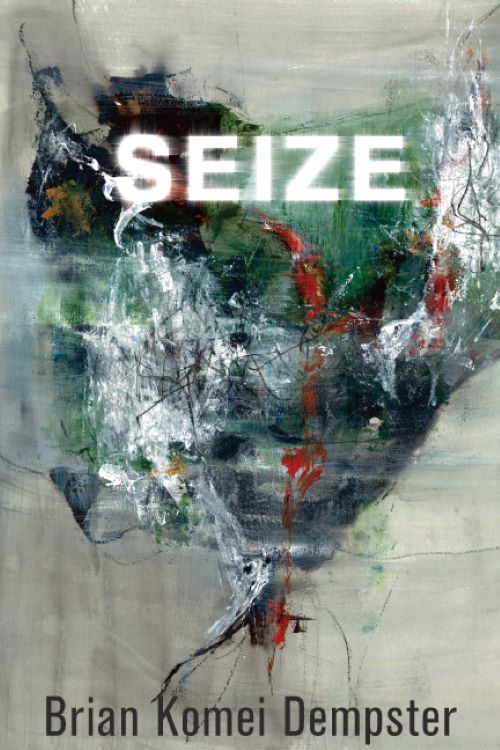 “The human body, simultaneously an instance of a promise and the site of trauma and a promise broken, is the boundless occasion of these rich and engaging poems. I love most about them the music of thinking in images, how it encompasses feeling and singing, ranging from the raw and open to the exquisite and philosophical. There is so much yearning in these poems, and so much rejoicing, and wondering out loud about the meaning of our time on earth, especially in the face of pain and suffering.”
—Li-Young Lee

“Brian Komei Dempster’s central subject—his son’s epilepsy—could not be more freighted with risk, and yet Seize achieves a pitch-perfect harmony of lament and praise, suffering and solace."
—Patrick Phillips