Sent to the Monk

Night fallsand the empty intimacy of the whole worldfills my heart to frothing.The past has trudged to this one spotwith a flashlight in its mouthand falls into the stream.Ancient tears beneath the surfacerise and scatter like carp,while an ivory hairpin floats awaylike a loose tooth going back in time.

Copyright © 2019 by Mary Ruefle
All rights reserved.
Reproduced by Poetry Daily with permission. 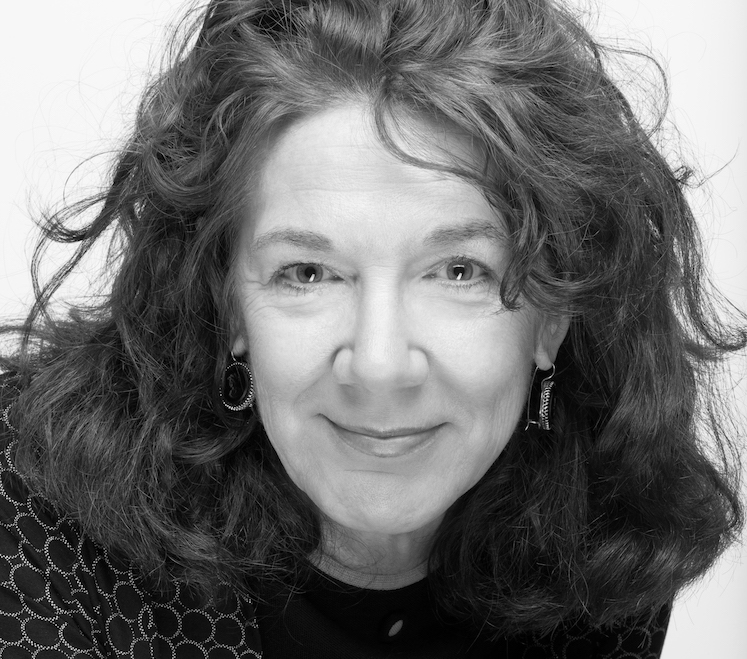 Mary Ruefle is the author of many books, including Dunce (Wave Books, 2019), My Private Property (Wave Books, 2016), Trances of the Blast (Wave Books, 2013), Madness, Rack, and Honey: Collected Lectures (Wave Books, 2012), a finalist for the National Book Critics Circle Award in Criticism, and Selected Poems (Wave Books, 2010), winner of the William Carlos Williams Award from the Poetry Society of America. She has also published a comic book, Go Home and Go to Bed! (Pilot Books/Orange Table Comics, 2007), and is an erasure artist, whose treatments of nineteenth century texts have been exhibited in museums and galleries and published in A Little White Shadow (Wave Books, 2006). Ruefle is the recipient of numerous honors, including the Robert Creeley Award, an Award in Literature from the American Academy of Arts and Letters, a Guggenheim fellowship, a National Endowment for the Arts fellowship, and a Whiting Award. She lives in Bennington, Vermont. 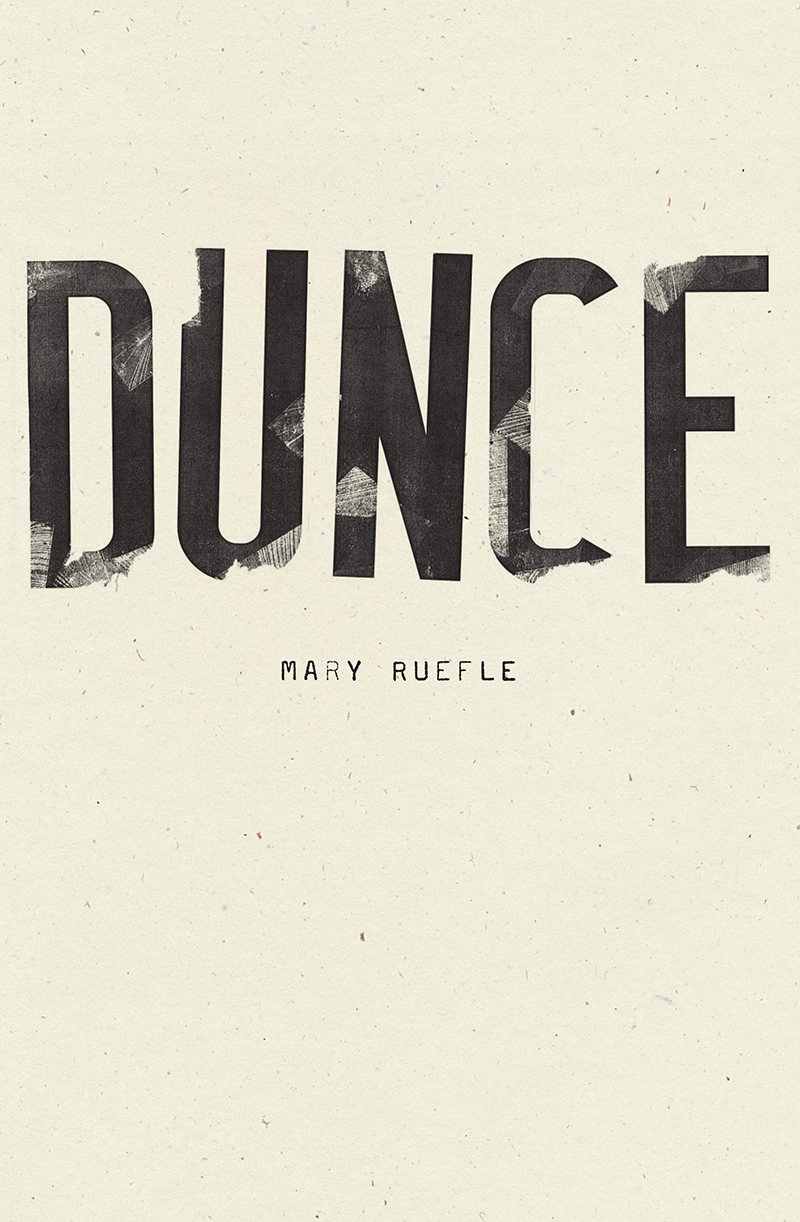 "'A Morning Person' opens with 'what a beautiful day for a wedding!' Less than 20 lines later it ends, 'I hate my poems.' What happens in between, all the places Ruefle takes us — her willing readers — is unrelenting attentiveness to everyday occurrences and imaginative flights, and the porous border between them. We need both to live."
—John Yau, Hyperallergic

"Her observant, humorous, tender, heartbreaking, atmospheric writing is the kind of writing to have in your backpack (just in case) at all times."
—Ben Niespodziany, neonpajamas