Nights when you fall in love with her again,when the seabird is gone.A chair,unpleasantly the colour of bones,in the broken solitude of the terraceat the moment when the party fell silentfor the hail-fellow-well-met parrot who boasted of impossible things.The lover, withdrawn, a bit confused,in a corner, on this terraceoverlooking the bright city of night.When they’re gone. 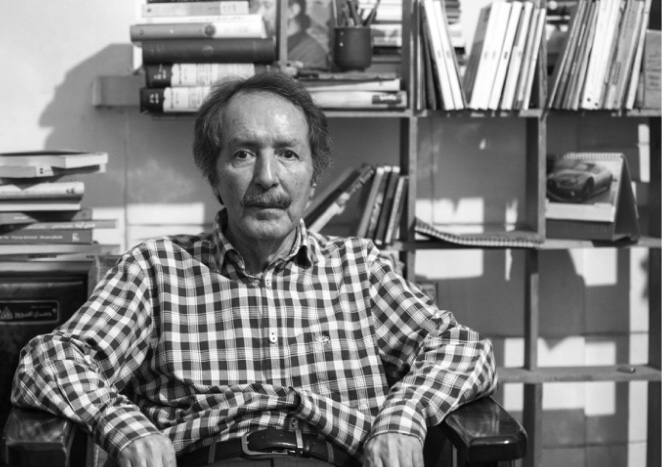 Hasan Alizadeh (b. 1947, Mashhad, Iran) has left a poetic signature on modern Persian poetry distinguished by lyricism and colloquialism. Alizadeh embarked on a literary career initially as a short story writer, and cultivated his writing talents alongside the notable Iranian novelists Reza Daneshvar and Ghazaleh Alizadeh in the literary circle that developed in their hometown of Mashhad. Since the early 1990s, Alizadeh has focused mostly on poetry. In Alizadeh’s poems, a labyrinthine memory, structured by the intricate architecture of old Iranian bazaars and mosques, continually revises itself in spontaneous narrations of love and death. 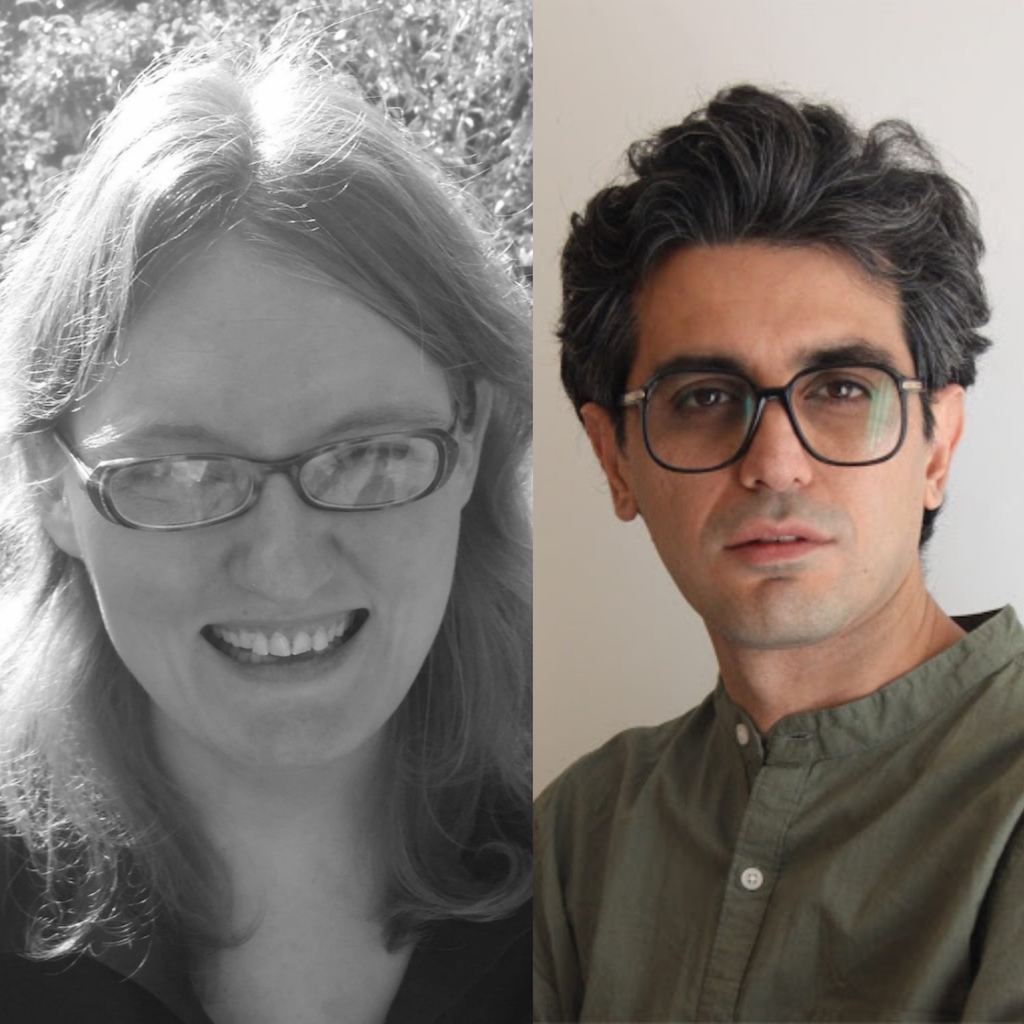 Rebecca Gould has translated books such as After Tomorrow the Days Disappear: Ghazals and Other Poems of Hasan Sijzi of Delhi (Northwestern University Press, 2016) and The Death of Bagrat Zakharych and Other Stories by Vazha-Pshavela (Paper & Ink, 2019).

Kayvan Tahmasebian is a poet, translator, literary critic, and the author of Isfahan’s Mold (Sadeqia dar Bayat Esfahan, 2016). With Rebecca Ruth Gould, he is co-translator of High Tide of the Eyes: Poems by Bijan Elahi (The Operating System, 2019).  His recent chapbook, Lecture on Fear, was published by Radical Paper Press in 2019. 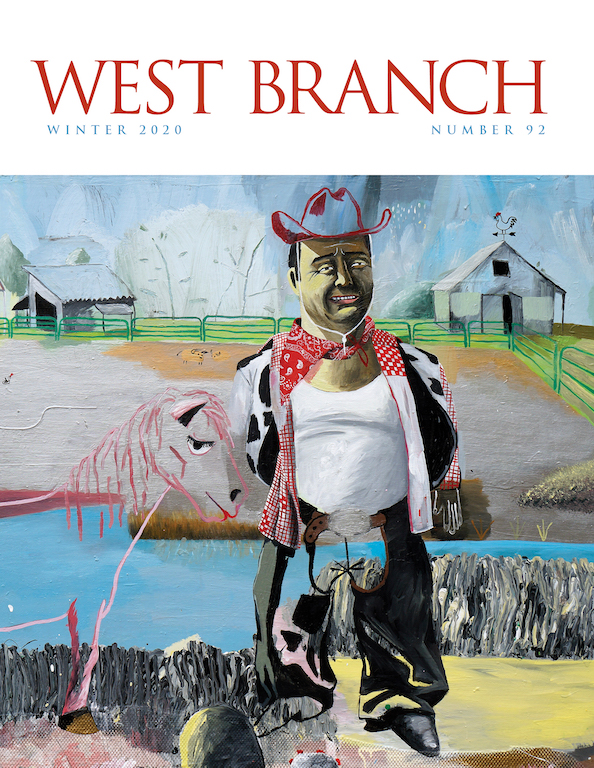 West Branch is a thrice annual magazine of poetry, fiction, essays, and reviews, founded in 1977 and housed at the Stadler Center for Poetry at Bucknell University.