I’m walking in sight of the Río Nambé—salt cedar rises through silt in an irrigation ditch—the snowpack in the Sangre de Cristos has already dwindled before spring—at least no fires erupt in the conifers above Los Alamos—the plutonium waste has been hauled to an underground site—a man who built plutonium triggers breeds horses now—no one could anticipate this distance from Monticello—Jefferson despised newspapers, but no one thing takes us out of ourselves—during the Cultural Revolution, a boy saw his mother shot by a firing squad—a woman detonates when a spam text triggers bombs strapped to her body—when I come to an upright circular steel lid, I step out of the ditch—I step out of the ditch but step deeper into myself—I arrive at a space that no longer needs autumn or spring—I find ginseng where there is no ginseng my talisman of desire—though you are visiting Paris, you are here at my fingertips—though I step back into the ditch, no whitening cloud dispels this world’s mystery—the ditch ran before the year of the Louisiana Purchase—I’m walking on silt, glimpsing horses in the field—fielding the shapes of our bodies in white sand—though parallel lines touch in the infinite, the infinite is here—

Copyright © 2019 by Arthur Sze
All rights reserved.
Reproduced by Poetry Daily with permission. 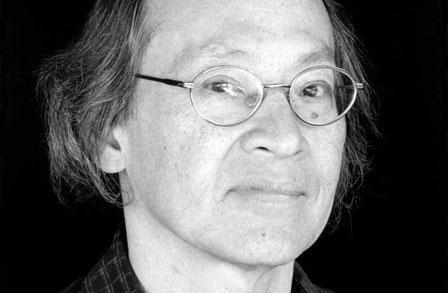 Arthur Sze is a poet, translator, and editor. He is the author of ten books of poetry and is a professor emeritus at the Institute of American Indian Arts. His poems have been translated into eleven languages, including Chinese, Dutch, German, Korean, Italian, and Spanish. A recipient of the Jackson Poetry Prize from Poets & Writers, two fellowships from the National Endowment for the Arts, a Guggenheim Fellowship, a Howard Foundation Fellowship, a Lannan Literary Award, an American Book Award, a Lila Wallace-Reader’s Digest Writers’ Award, as well as five grants from the Witter Bynner Foundation for Poetry, Sze was the first poet laureate of Santa Fe, where he lives with his wife, Carol Moldaw. From 2012-2017, he was chancellor of the Academy of American Poets and, in 2017, was elected a fellow of the American Academy of Arts and Sciences. 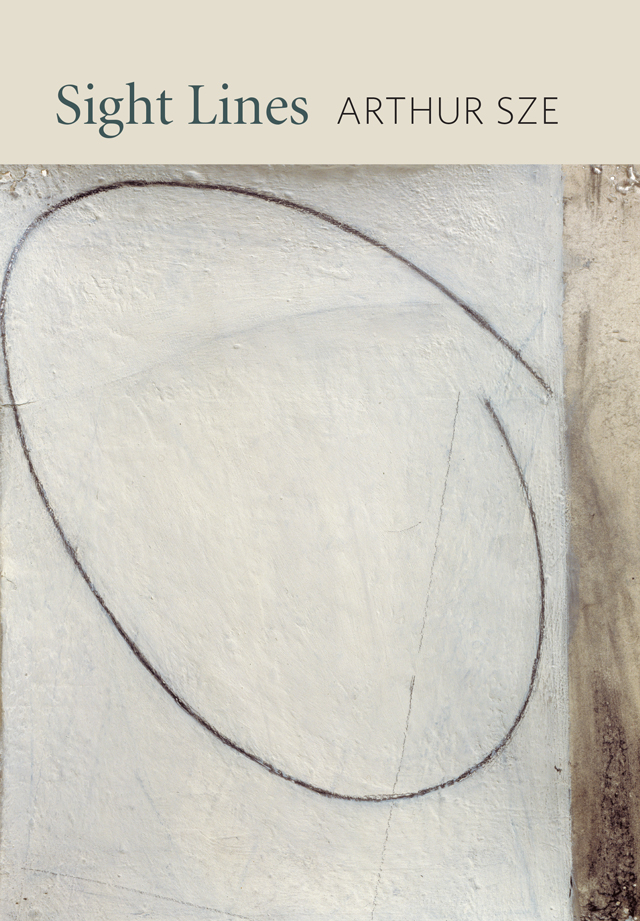 Winner of the 2019 National Book Award

“Inside these poems of billowing consciousness, we too are alive to a spectrum of wonders.”
—The New York Times