[What if you lived in a box]

Copyright © 2019 by Cecilia Woloch
All rights reserved.
Reproduced by Poetry Daily with permission. 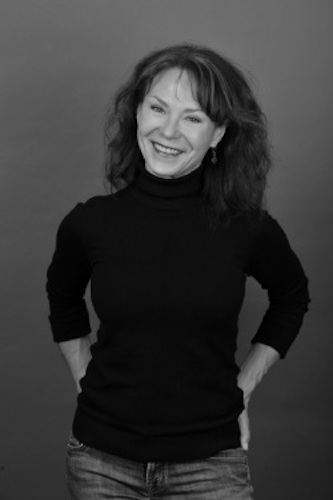 Cecilia Woloch is the author of six previous collections of poems, most recently Carpathia (BOA Editions 2009) and Earth (Two Sylvias Press 2015), as well as a novel, Sur la Route (Quale Press 2015). Tsigan: The Gypsy Poem, originally published by Cahuenga Press in 2001, has been adapted for multi-media performances around the world, was published in French translation by Scribe l’Harmattan in 2014, and has been updated and expanded for a new English edition from Two Sylvias Press. In addition to French, Cecilia’s work has also been translated into German, Bulgarian, Hungarian, Polish, Romanes and Ukrainian. Her awards include a fellowship from the National Endowment for the Arts, a Pushcart Prize, The Indiana Review Poetry Prize, The New Ohio Review Poetry Prize, and residencies around the world. Currently based in Los Angeles, she spends half of the year on the road. 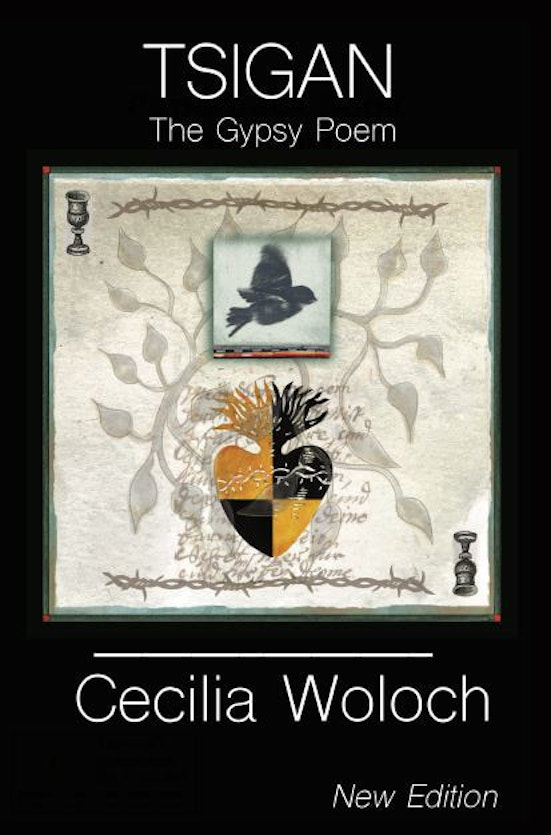 "I read and reread it with admiration, indeed, but also with gratitude for the realization, the authenticity of its wandering fire. What depth and scope are given here to the very image of Tsigan, the Gypsy, until it becomes the spirit itself."
— W.S Merwin

​"Cecilia Woloch both eulogizes and celebrates the lives of Gypsies, a people who, through diasporas and a history of persecution, have endured centuries of dispossession, exile, poverty and extermination. What is extraordinary and profoundly compelling in this book-length poetic meditation is how skillfully Woloch intertwines her personal journey of identity with the larger forces in the world that have shaped the Roma people’s fate and fortunes."
— Maurya Simon