We were thirty-one souls, he said, in the gray-sick of seain a cold rubber boat, rising and falling in our filth.By morning this didn’t matter, no land was in sight,all were soaked to the bone, living and dead.We could still float, we said, from war to war.What lay behind us but ruins of stone piled on ruins of stone?City called “mother of the poor” surrounded by fieldsof cotton and millet, city of jewelers and cloak-makers,with the oldest church in Christendom and the Sword of Allah.If anyone remains there now, he assures, they would be utterly alone.There is a hotel named for it in Rome two hundred metersfrom the Piazza di Spagna, where you can have breakfast underthe portraits of film stars. There the staff cannot do enough for you.But I am talking nonsense again, as I have since that nightwe fetched a child, not ours, from the sea, drifting face-down in a life vest, its eyes taken by fish or the birds above us.After that, Aleppo went up in smoke, and Raqqa came under a rainof leaflets warning everyone to go. Leave, yes, but go where?We lived through the Americans and Russians, through Americansagain, many nights of death from the clouds, mornings surprisedto be waking from the sleep of death, still unburied and alivewith no safe place. Leave, yes, we’ll obey the leaflets, but go where?To the sea to be eaten, to the shores of Europe to be caged?To camp misery and camp remain here. I ask you then, where?You tell me you are a poet. If so, our destination is the same.I find myself now the boatman, driving a taxi at the end of the world.I will see that you arrive safely, my friend, I will get you there.

Excerpted from IN THE LATENESS OF THE WORLD by Carolyn Forché.
Reprinted by arrangement with Penguin Press, a member of Penguin Group (USA) LLC, A Penguin Random House Company.
Copyright © Carolyn Forché, 2020. 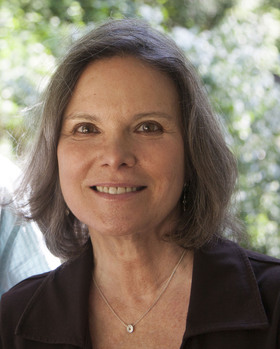 Carolyn Forché is an American poet, translator, and memoirist. Her books of poetry are Blue Hour, The Angel of History, The Country Between Us, and Gathering the Tribes. Her memoir, What You Have Heard Is True, was published by Penguin Press in 2019. In 2013, Forché received the Academy of American Poets Fellowship given for distinguished poetic achievement. In 2017, she became one of the first two poets to receive the Windham-Campbell Prize. She is a University Professor at Georgetown University. She lives in Maryland with her husband, photographer Harry Mattison. 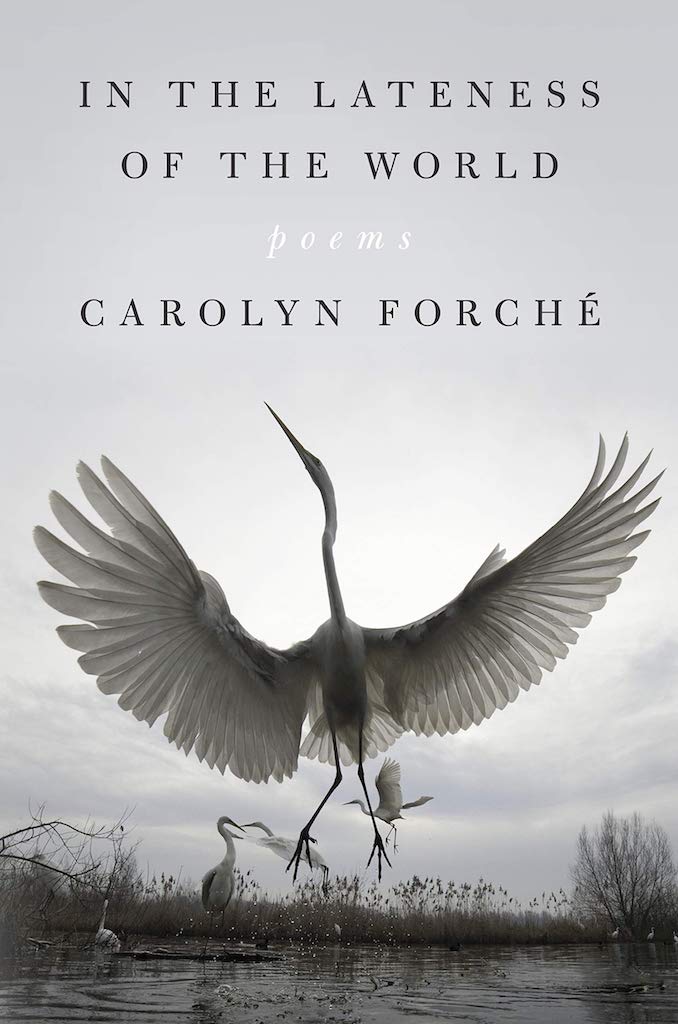 Her first new collection in seventeen years, In the Lateness of the World is a tenebrous book of crossings, of migrations across oceans and borders but also between the present and the past, life and death. The poems call to the reader from the end of the world where they are sifting through the aftermath of history. Forché envisions a place where “you could see everything at once … every moment you have lived or place you have been.” The world here seems to be steadily vanishing, but in the moments before the uncertain end, an illumination arrives and “there is nothing that cannot be seen.” In the Lateness of the World is a revelation from one of the finest poets writing today.

“Throughout her career, Forché has forged poems of witness, and she does so here with beauty and lyricism.”
—Library Journal