Psalms, a book of the Hebrew and Christian Bibles, collects 150 songs of praise and lamentation, composed over a period of five hundred years. Although traditionally ascribed to King David, the psalms were probably the work of many authors.  They illuminated Jewish worship in the last five centuries BCE, and were adopted by the early Christians for their rituals. Collections of the Psalms, known as Psalters, are among the most beautiful mediaeval illuminated manuscripts. 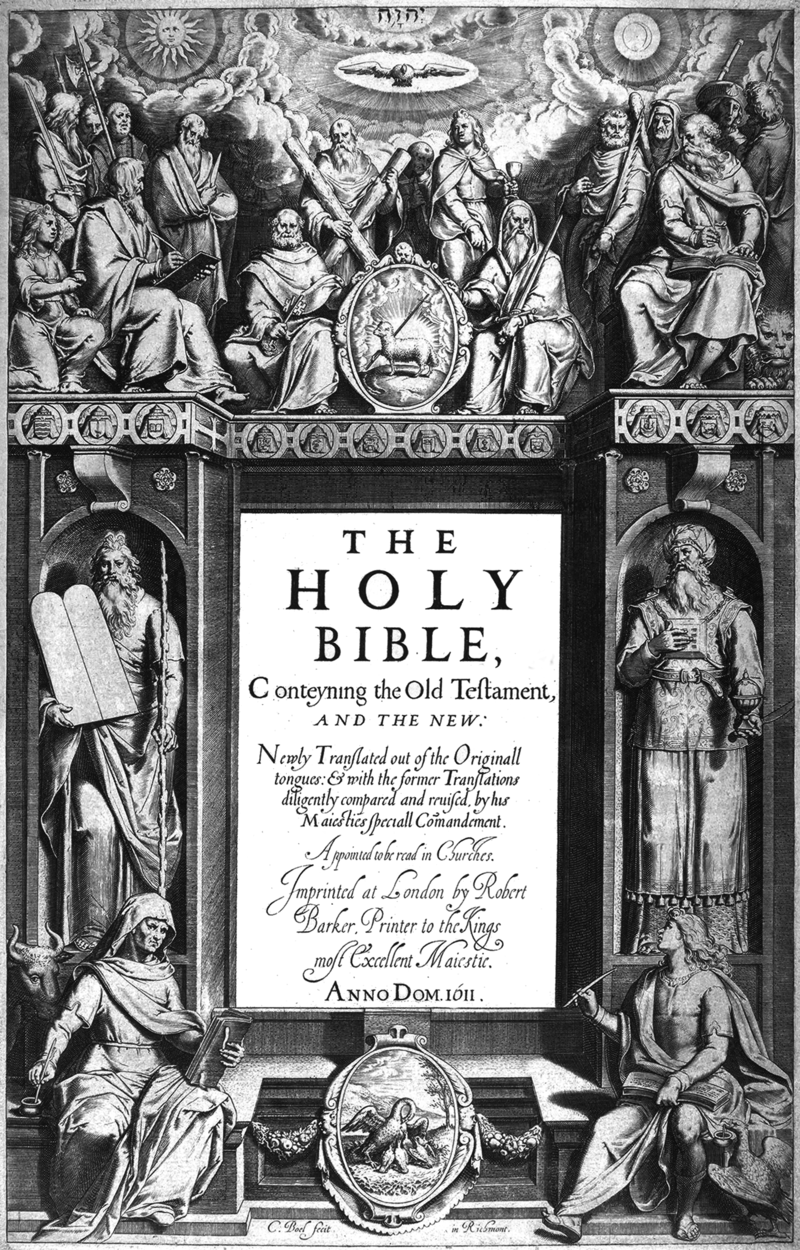 The world's most widely known Bible translation, using early seventeenth-century English. Its powerful, majestic style has made it a literary classic, with many of its phrases and expressions embedded in our language. Earlier generations were 'brought up' with this translation and learnt many of its verses by heart.

The King James Version is a translation named after King James I of England who commissioned the new English Bible translation in 1604 A.D. King James 'authorized' the new translation to be read in churches in England and beyond after it was first published in 1611 A.D. Later known as the 'Authorized Version' in 1814.